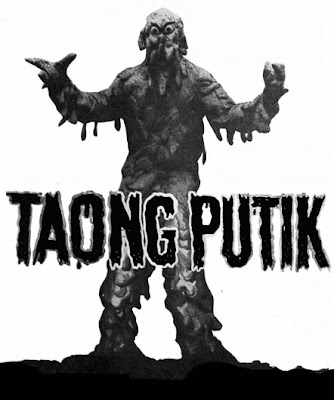 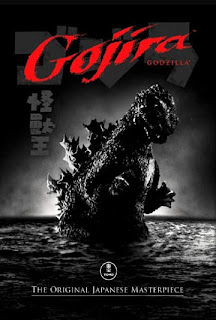 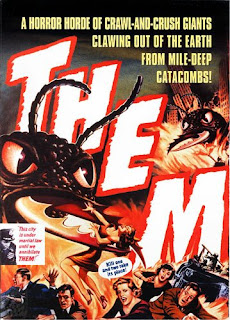 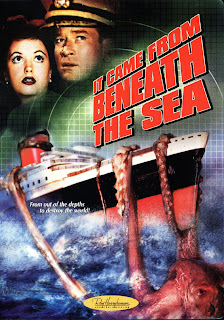 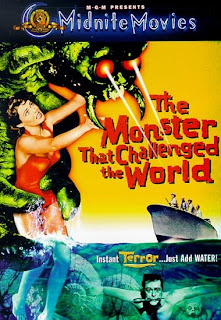 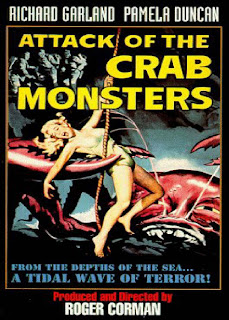 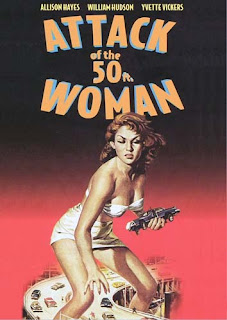 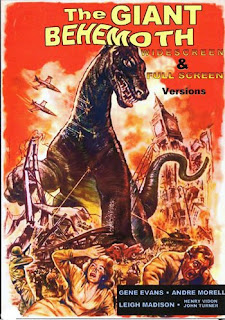 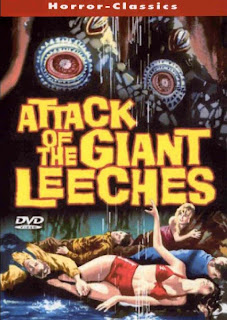 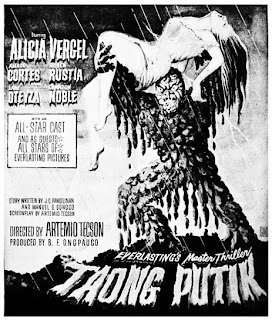 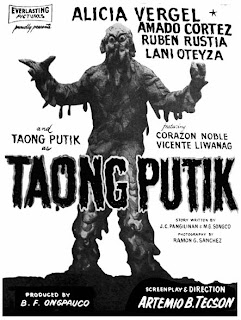 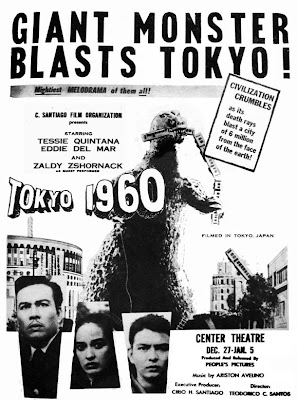 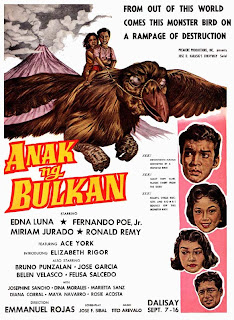 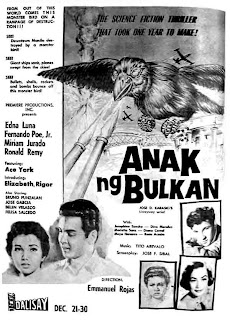 They are classic monster films of the 1950's & 1960's inspired from American European & Japanese influences in popular culture in Filipino film history. Thanks for the information. From:Wayne

Released in 1957 international title as Godzilla's Fury/Tokyo 1960/Godzilla 1960 popular monster film from the Philippines & Japan in collaboration with Toho Studios for the filming the epic scifi films became famous throughout the world. Thanks! From:Wayne. www.sonypictures.com

Are these still in circulation or considered lost?