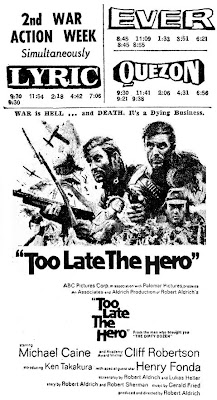 The was a sparsely populated forest island when it first caught world attention in 1969. filmmakers, who were scouting for possible location on their forthcoming project, were stunned and amazed with its beauty and decided to use the locale to shoot the movie, “Too Late the Hero.” The movie, which starred Cliff Robertson, Toshiro Mifune and Michael Caine, was shot partly on the airstrip in Caticlan on the mainland and in the still pristine . 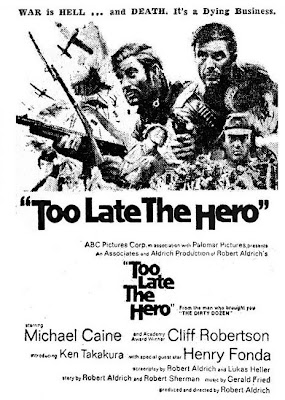