Did you know that the 1958 movie, Eddie Romero's Man on the Run, starring Hollywood actor Burgess Meredith and local actor Zaldy Zshornack prominently features the City of ? The blurb says “Kidnapped!--- and a gigantic search uncovers ’s palaces of pleasure and its hot spots of sin.” Produced by Cirio H. Santiago Film Organization and Halcyon Productions for international release, the film showcases such familiar landmarks like Tutuban Railroad Station, the Central Market, Dewey (now Roxas) Boulevard, Manila Hotel, and the ruins of the , among others. 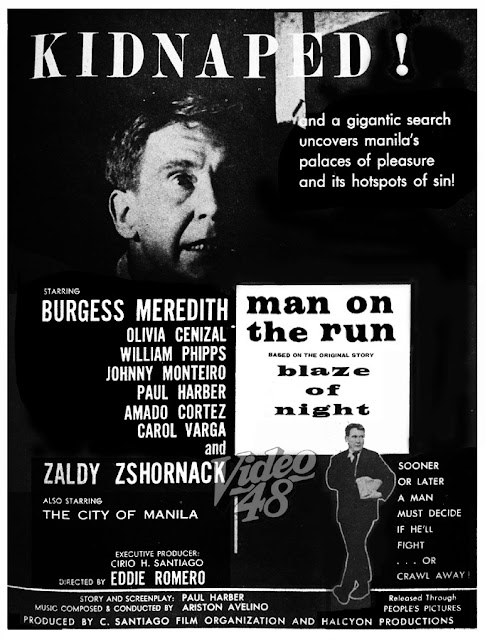 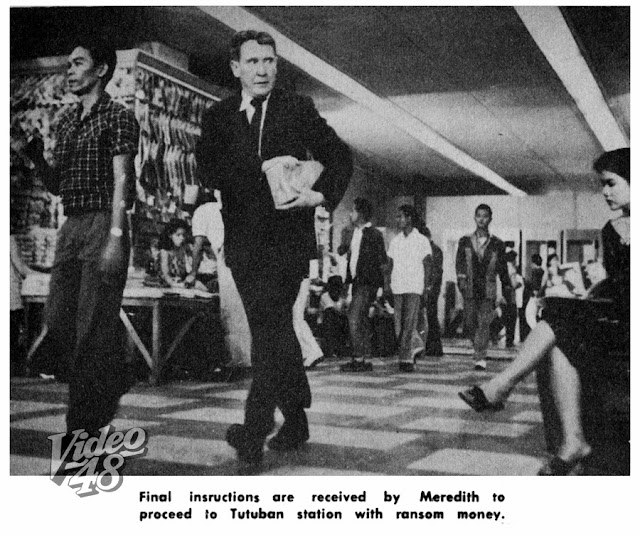