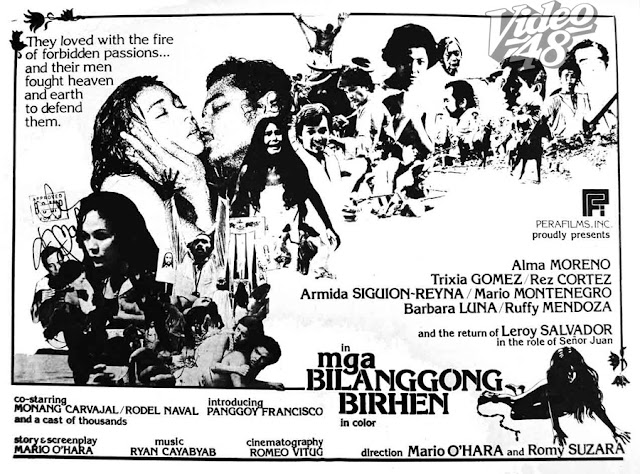 (Synopsis) Inay (Alicia Vergel) retires from teaching in a small town school and resumes being a full-time mother. The film follows her ‘misadventures’ — a series of comic, almost pathetic, episodes—as she adjusts to the greatly altered lifestyles of most of her four grown children.

She has altercations with her pregnant daughter-in-law (Laurice Guillen), wife of her first-born Maning (Dindo Fernando). She decides to visit her other children and entrusts her house to Maning and his family.

Inay’s first stop is Romy’s (Orestes Ojeda) mansion in Dasmarinas Village. His wife, Becky (Dexter Doria), proves to be arrogant and condescending. She becomes intolerant of her provincial mores. In one instance, Inay is mistaken for a housemaid by Becky’s afternoon-tea crowd.

The next destination is the only daughter, Daisy (Chanda Romero), who, much to her dismay, is carrying an affair with a much older and married man. Inay is bewildered when Daisy persists in wanting to give her lover a child. Inay tries to meddle in their affair but fails.

The third itinerary is the condominium pad of her youngest son, Alex (Ace Vergel), an ad agency executive, who shares his pad with a long list of short-time girlfriends and Salud, an efficient housemaid. A small conflict is triggered by Inay’s overzealous desire to indulge in her motherly whims. This culminates in Salud’s expulsion from the suite.

The three city-based children discuss their mother’s plight. On Christmas Eve, they partake of a sumptuous supper prepared by her. The children, however, leave before midnight, each with his or her own life to attend to. Inay feels very lonely and decides to return to the province. She is greeted by Maning who welcomes her with open arms. His wife has just given birth, and she fusses over the baby. 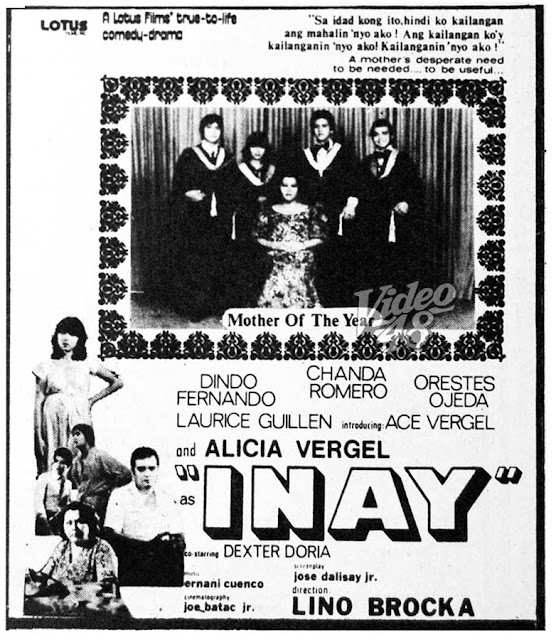 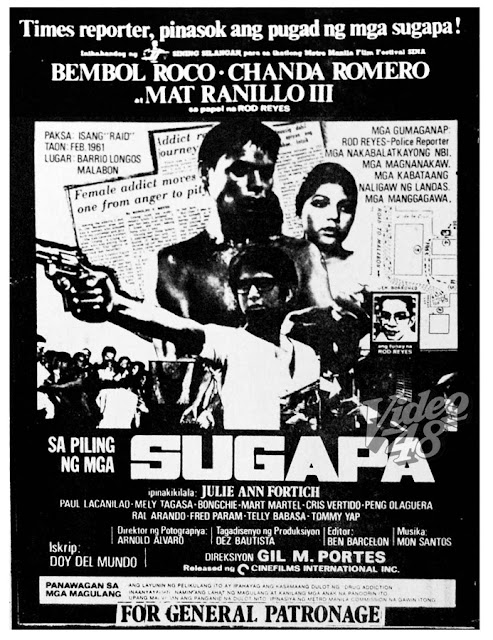 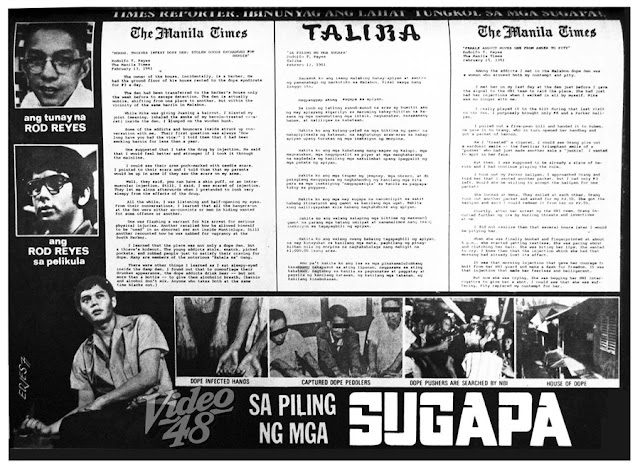 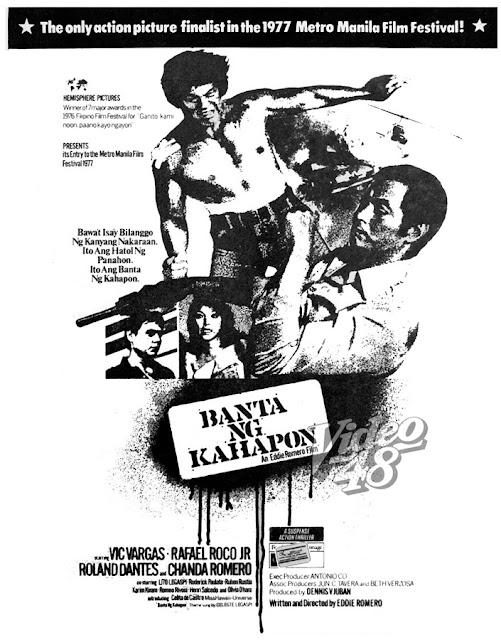 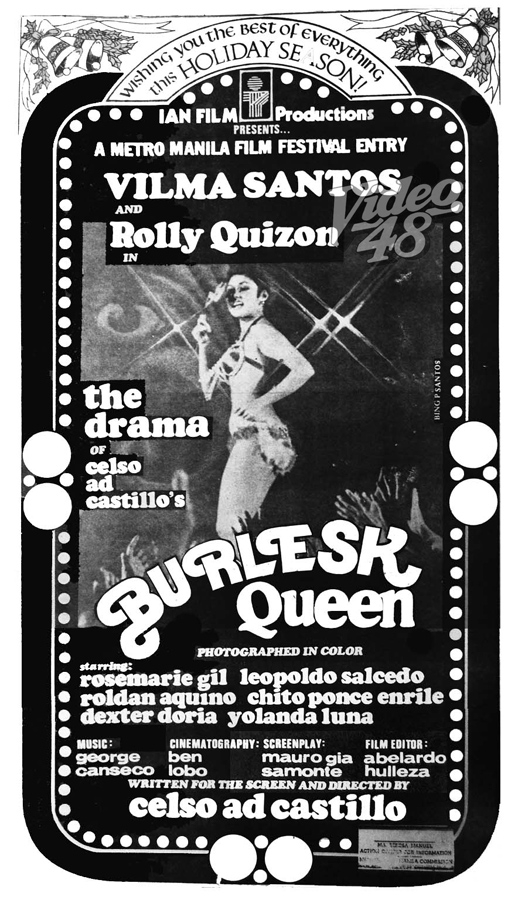