Did you know that besides the ever popular Mars Ravelo creation, Dyesebel and the TV series , we also have other characters portraying mermaids in the silver screen?
See The First Dyesebel 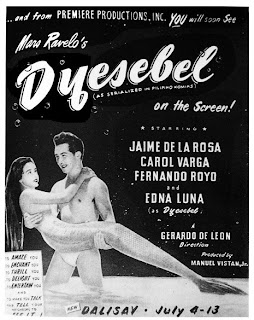 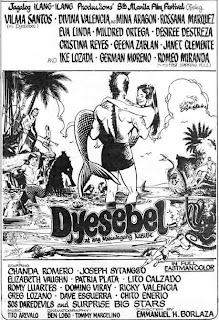 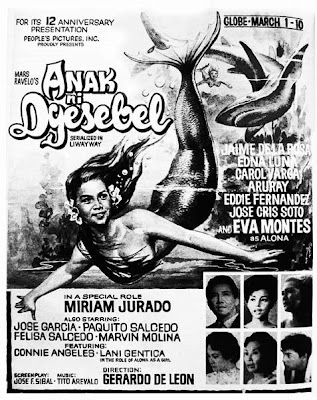 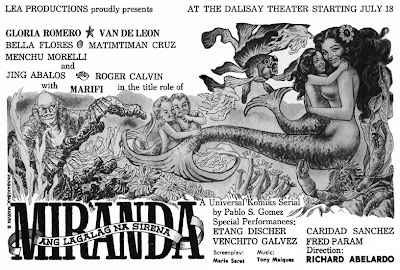 In 1975, fresh from her second runnerup place in the 1974 Miss Universe beauty pageant held in , Miss Finalnd, Johanna Raunio was selected and handpicked to do the role of Lorelei opposite top comedian Chiquito. 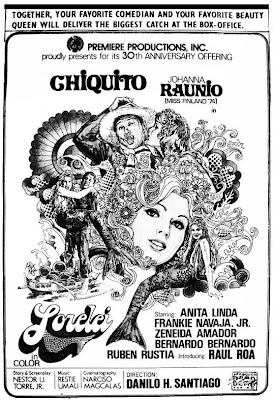