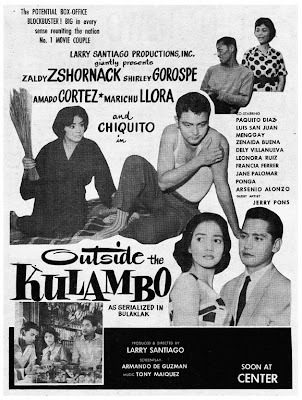 Shirley Gorospe was only 17 years old when she was crowned as “Miss of ” during the celebration of Independence Day by the Filipino community in . That was in 1956. The title changed the whole course of her life as one of the prizes was an all-expense paid trip to the . While in , she met Zaldy Zshornack, a popular movie star during that time, during basketball games (in Malacañang ground and at Ateneo), after which they met and dated regularly. Zaldy was the first man to come to Shirley’s life. It was during that time that producer Cirio H. Santago asked her if she wanted to appear in the movies. She thought that he was only kidding so she said she would like to but only if the picture was to be shot in the . Zaldy was able to persuade Cirio and their first movie, Sweethearts (1957) was shot partly in the and the hitch in the movie was that they had to finish it in the . The movie was an instant hit. This was followed by Shirley, My Darling (1958), You’re My Everything (1958) and Obra Maestra (1958). They were eventually married January 29, 1958 in a civil wedding, with good friend, FPJ as one of the witnesses. A church wedding followed months after. They went on to do more movies up to the 60s and 70s, with Zaldy reaping acting honors in such movies as Batingaw (1972), Hindi na Sisikat ang Araw (1972), and Nueva Viscaya (1973). They later migrated to the United States in the late 70s. They stayed there for quite sometime until they decided to return to the country in April 1990. In November 2002, Zaldy died of cardiac arrest at the Asian Hospital as a result of his long battle with diabetes. His death saw the passing away not only of a matinee idol, but also of one of the most versatile actors ever produced by local cinema.
More on Zaldy Zshornack 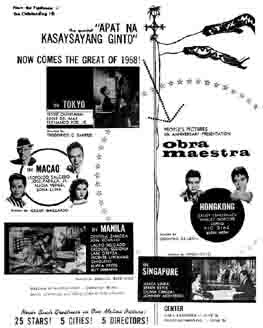 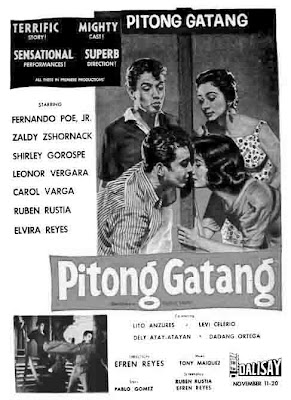 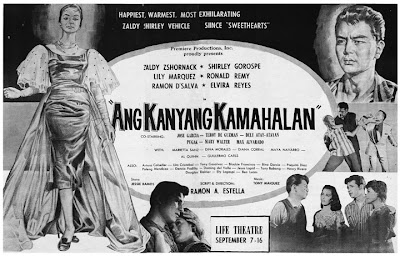 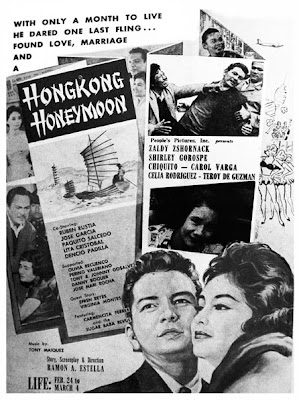 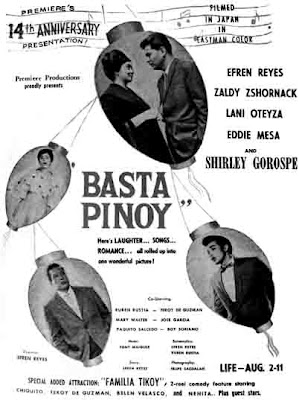 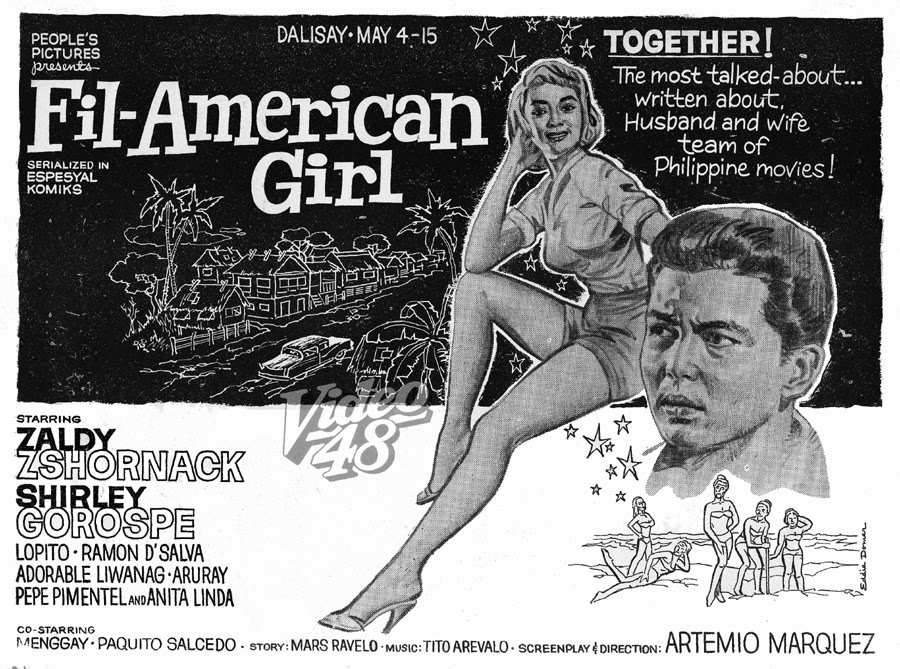 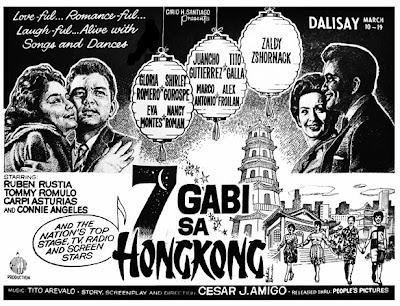 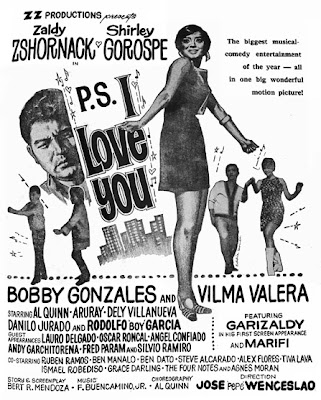 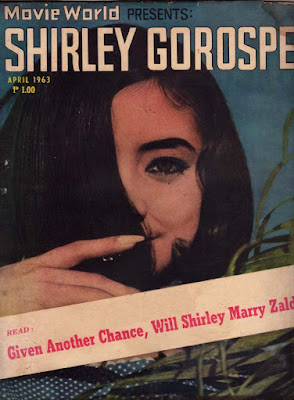 He is the former action star/actor if Polish/American descent born in Manila in 1938 star in several films television and media died in 2002 of heart attack the husband of the late Shirley Gorospe(1939-2011) was part of Larry Santiago/Premiere Productions. Thanks!
Fr:Wayne

She is the former beauty titlist turned actress wife of the late Zaldy Zschornack born in Honolulu Hawaii in 1939 became a leading lady and screen partner of Premiere Productions of the 1960's era films died in 2011 in Los Angeles CA due to terminal cancer loss of a popular icon and remains a popular talents of all time in Philippine history. Thanks!