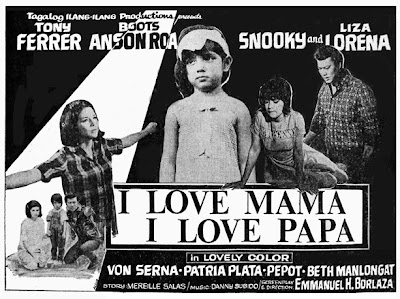 One of the loveliest faces to grace Philippine cinema, Filipino audiences fondly remember Snooky as the adorable child superstar of the 70s who blossomed into a refreshingly beautiful teenstar joining the Regal Babies in the '80s. Born premature on April 4, 1966 to actors Von Serna and Mila Ocampo, she was sickly, tiny and frail as an infant. But, thank God, she survived the critical years of infancy and early childhood to follow her parents' showbiz path. At a tender age of four, she started acting via her 1970 landmark debut Wanted: Perfect Mother, where she immediately captured the hearts of Filipino audiences as a cute, sweet and smart-talking four-year old. That same year she received her first acting nomination from FAMAS as Best Child Performer for the film My Little Angel. Trained by acclaimed director and National Artist, Lino Brocka, Snooky showed promise as dramatic actress and later proved to be a fine one. In 1972, she won her first FAMAS award as Best Child Performer via the film Mahalin Mo Sana Ako. 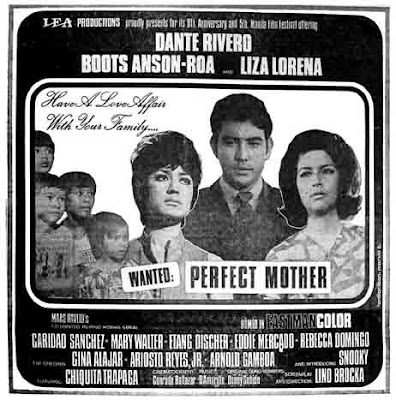 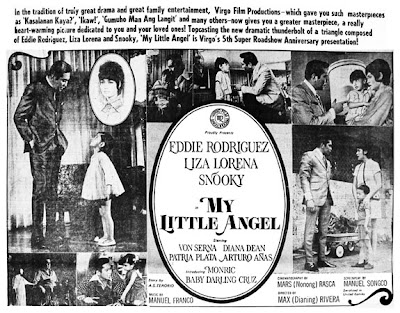 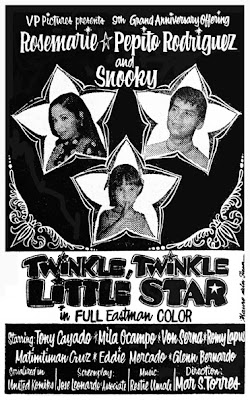 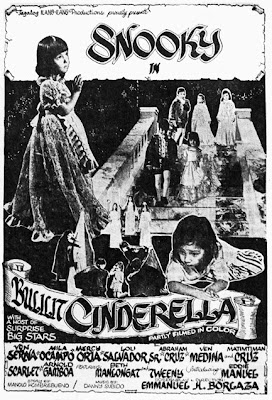 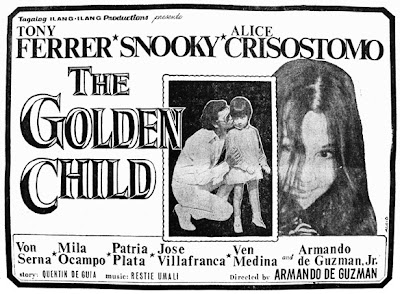 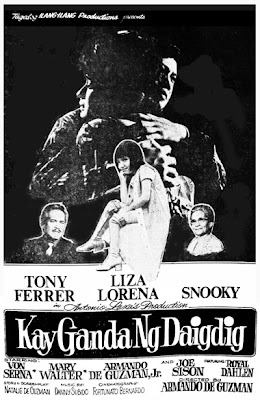 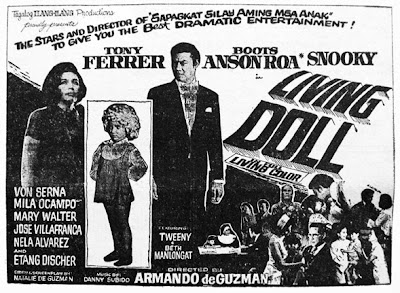 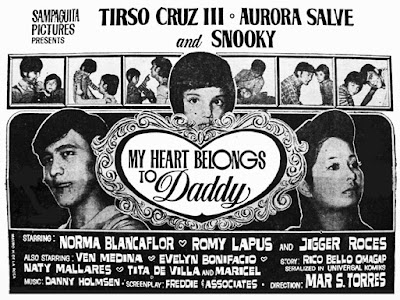 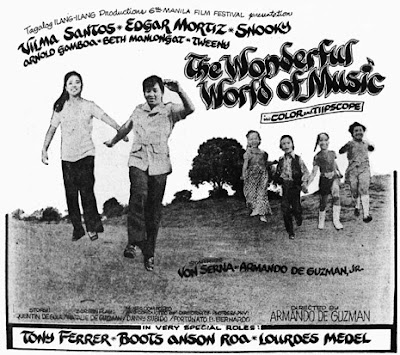 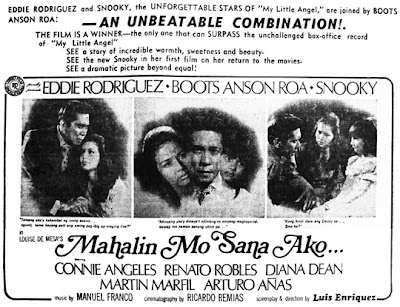