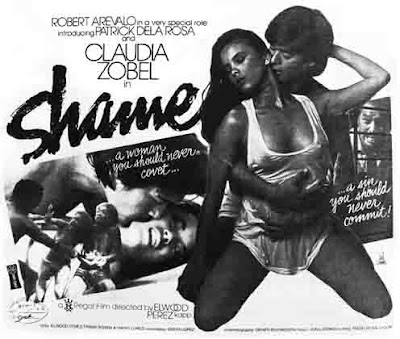 Director Elwood Perez will be the subject of a film festival retrospective at the University of the Philippines Film Institute's Cine Adarna starting February 25, 2008 in time for the 22nd anniversary of the People Power revolution of 1986. Although overshadowed by the likes of Lino Brocka, Ishmael Bernal, Celso Ad Castillo, Marilou Diaz-Abaya, Mike de Leon, among others, Perez, along with Joey Gosiengfiao made their mark in the local movie industry with their sexy, campy and social relevant films. Both started in such films as Lipad, Darna Lipad and Zoom Zoom Superman in 1973.

According to the Young Critic Circle --- "It was not only Lino Brocka and Ishmael Bernal who were social realists in their films during their time. So was Elwood Perez. He's also a classic." YCC is focusing on works like "Paraisong Parisukat", "Bilangin Ang Mga Bituin sa Langit"; "Pinay: American Style"; "Disgrasyada" and "Stepsisters."

Perez was dumbfounded on his forthcoming film retrospective--- "Bongga ang mga Noranians. Bumili sila ng six hundred tickets. Wala akong masabi," sabi ni Elwood. (The Noranians are simply fabulous. They bought six hundred tickets to the festival.) The Noranians, no doubt, still remember that Perez did quite a number of films starring Nora Aunor, including the unforgetable Till We Meet Again (1985), I Can't Stop Loving You (1985) and Ang Buhay At Pag-ibig Ni Pacita M. [The Life and Loves of Pacita M] (1991). 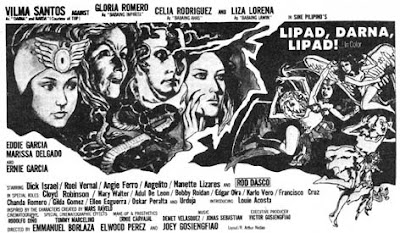 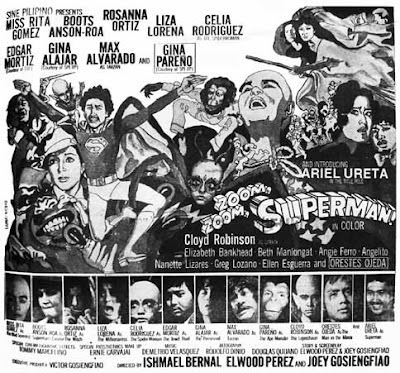 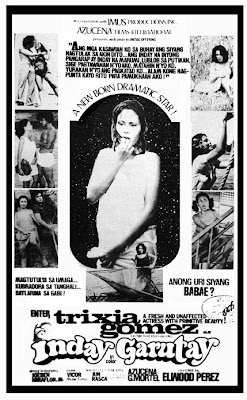 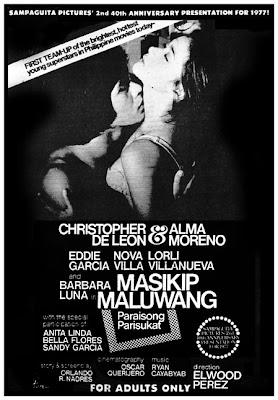 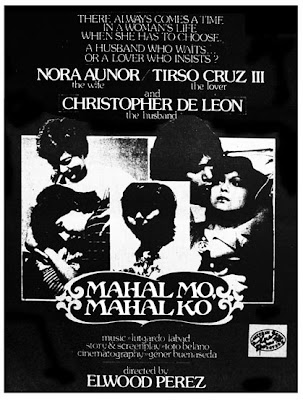 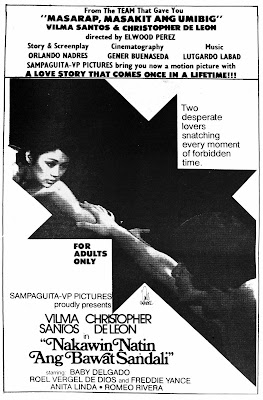 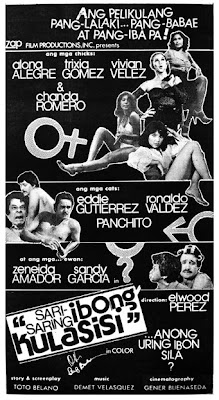 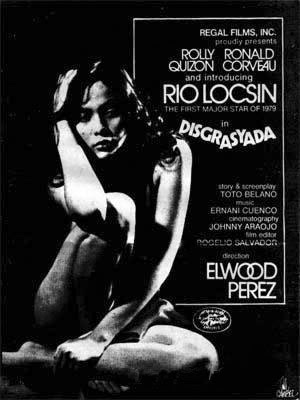 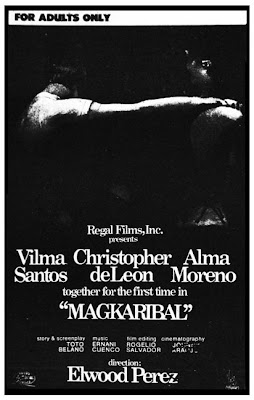 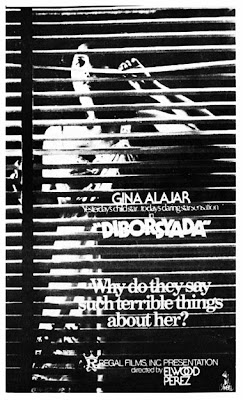 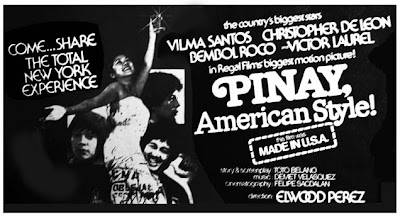 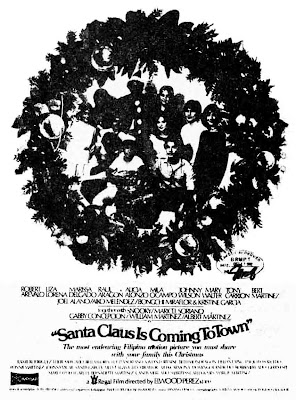 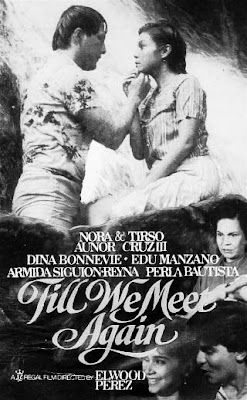