Cartoonist Nonoy Marcelo created Tisoy in 1963 for the Manila Times, which tells about the lifestyle of young Filipinos. His main character, Tisoy (slang for “mestizo”), and cast members such as Aling Otik, Maribubut, Caligula, Tatang, Tikyo and Kinse, soon became known in Philippine pop culture. It was adapted later for television in 1968 featuring Jimmy Morato as Tisoy and Pilar Pilapil as Maribubut. Also in the cast were Bert 'Tawa' Marcelo as Tikyo and Moody Diaz as Aling Otik. It was made into a movie in 1969 with almost the same TV cast. In 1977, Direk Ishmael Bernal revived the popular cartoon charcter with Christopher de Leon playing the title role of Tisoy and Charo Santos as Maribubut. 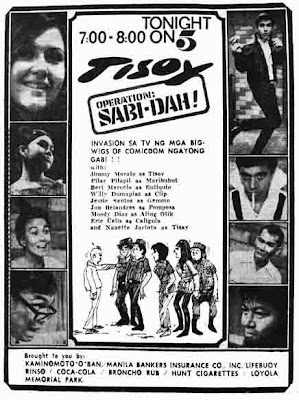 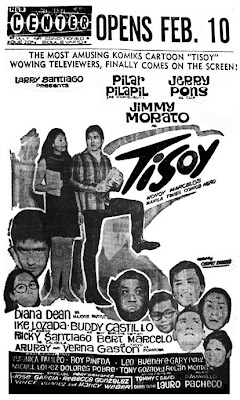 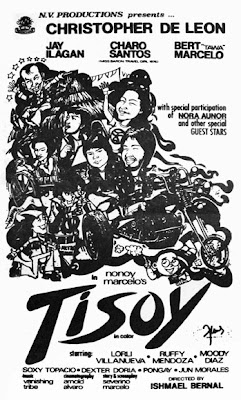 I wonder if this is Jerry Pons.

A remake of 1963 comic strip soon to be filming by Star Cinema/ABS-CBN Pictures by the spring of 2014 next year who will be choose to portray their roles will be revealed soon by next year.thanks for the information about your comments in your opinion.from:Wayne