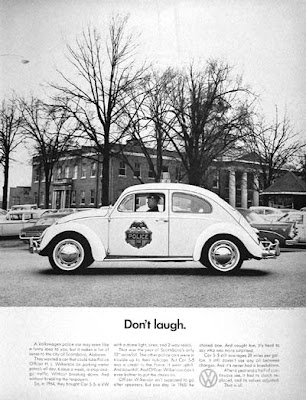 Did you know... that units of Volkswagen-Beetle, the People's car, were used by our police force during the time of then President Ferdinand Marcos? 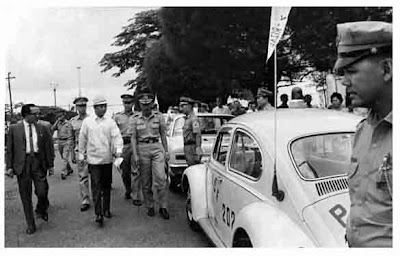 The small compact car introduced in 1967 inspired from the concept automobile of Nazi Germany during the 1930's by then leader Adolf Hitler became the people's car Volkswagen Beetle became worldwide automobile throughout the world in several countries became a collectors item and revived version since 1998 the New Beetle turns 47 years old a historic vehicle from Germany. Thanks!'From:Wayne