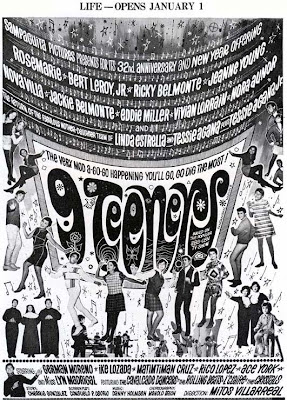 By the beginning of 1969, Nora Aunor was given feature billing by Dr. Jose 'Doc' Perez in such movies as 9 Teeners, a popular TV show that time, and Young Girl, where she was teamed up for the first time with Tirso Cruz III. Her contract with Sampaguita Pictures had expired and as a freelancer she did and appeared in movies with other movie outfits--- Banda 24 and Drakulita for Barangay, Oh Delilah and Karate Showdown for JBC, and two Lea pictures, Pabandying-Bandying and Adriana. She was on a non-exclusive contract with the Perezes. There's no stopping the 16 year-old Nora from then on. She's on her way of attaining full stardom on her next movie assignment. Watch out for Part two of Nora Aunor circa 1969. 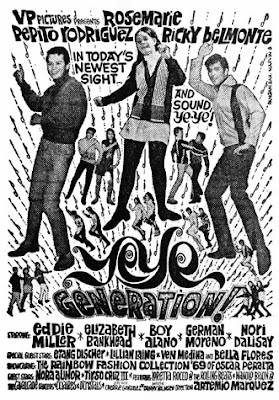 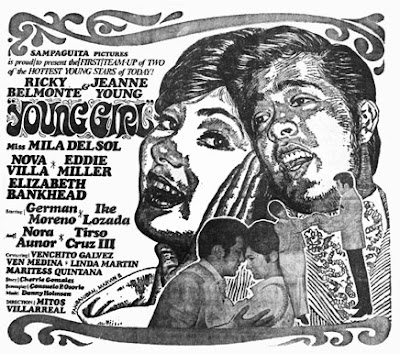 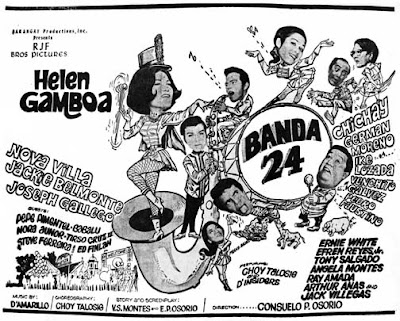 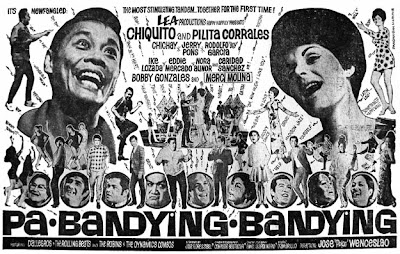 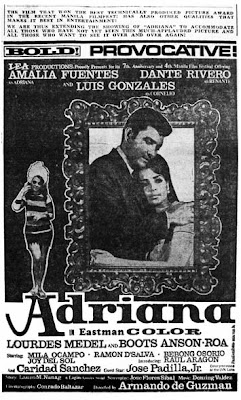 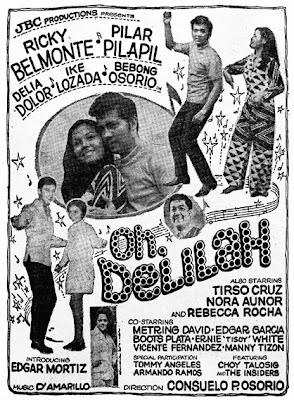 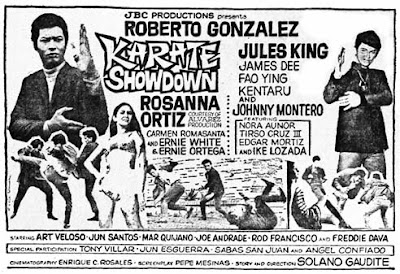 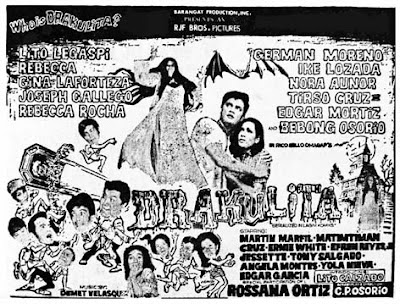 They are all classic Filipino films from the 1960's and the 1970's unforgettable stories like action/adventure martial arts scifi/fantasy comedy musical/family kids/teens western military/war and historical epic/romance drama became collectors item in Philippine history. Thanks for the information. From:Wayne