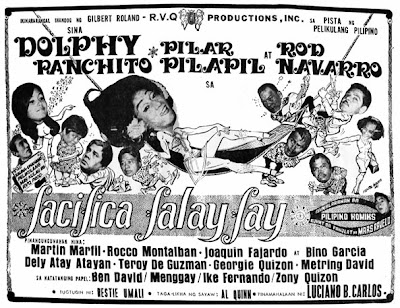 Starting way, way back at the very beginning, Dolphy was first noticed by moviegoers in 1953 in Sa Isang Sulyap Mo, Tita, starring the then popular love team of Pancho Magalona and Tita Duran. Dolphy was also featured in 1954’s “answer” to the “Tita” movie, Sa Isang Halik Mo, Pancho.

That early, Dolphy was clearly on his way, because in 1954, he acted in five other films, the most significant of which was Jack en Jill, where he played the “male” (gay) lead, opposite Lolita Rodriguez in a tomboyish role.

Dolphy’s first lead performance clicked with moviegoers, and set the pattern for quite a number of his subsequent starrers in the 60s in such movies as Susanang Daldal, Pepe en Pilar and Facifica Falayfay, where he also played flamboyant crossdressers.

Thus did Dolphy prove anew that gay can become gold at the box office. But, he didn’t rest on his sequined laurels. Quite smartly, he realized that the way to a long and stellar career was in not being typecast in gay roles—no matter how popular they were. He did spoofs on James Bond and other hit movies. He was best known for his character John Puruntong in the comedy sitcom John En Marsha with Nida Blanca. The series lasted for 17 years and ended in 1990.

In 1978, Dolphy, in a rare dramatic role, delivered a tour de force performance as Coring, a gay beautician, in this unforgettable Lino Brocka movie, Ang Tatay Kong Nanay. In 2000, he put his advanced age to good advantage by playing the tragi-comic title character in Markova, Comfort Gay. 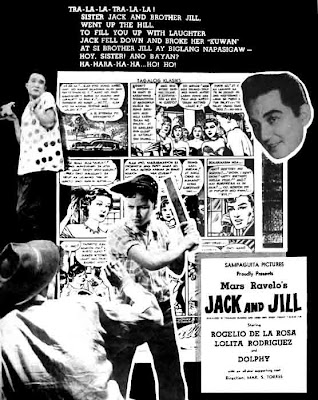 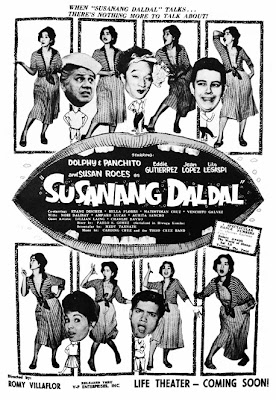 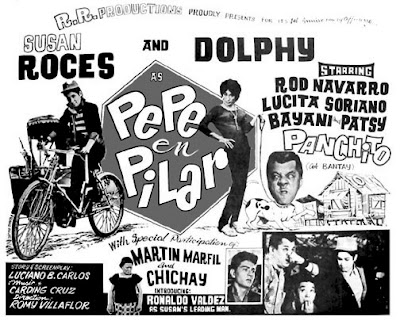 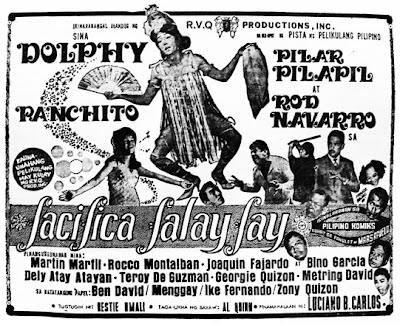 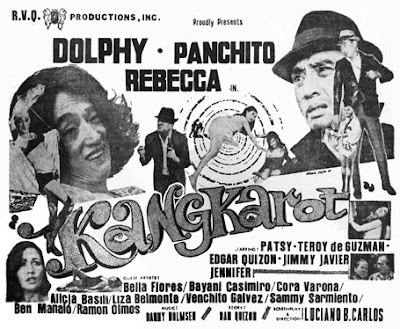 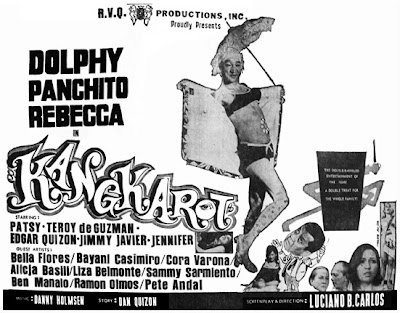 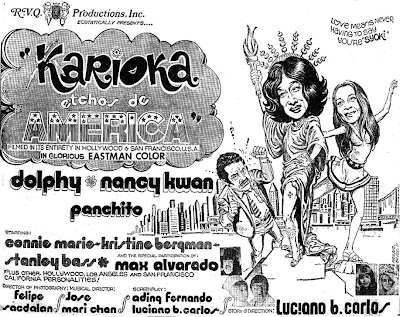 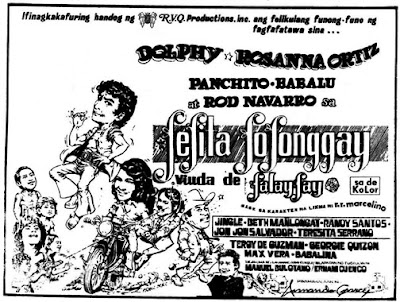 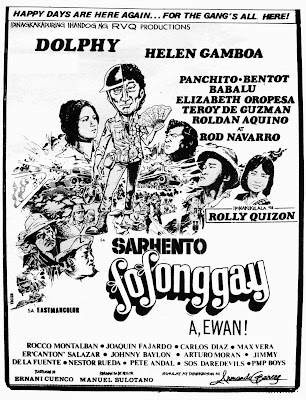 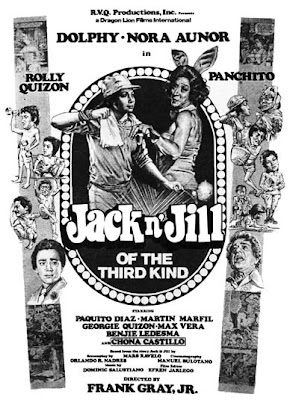 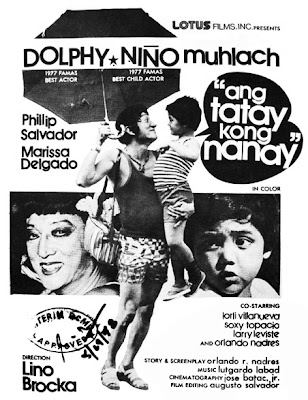 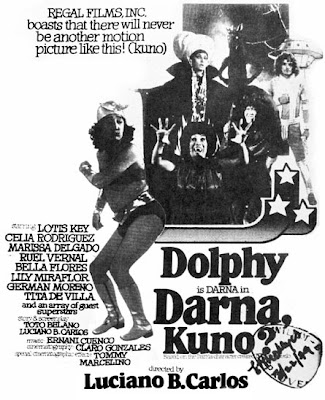 Email ThisBlogThis!Share to TwitterShare to FacebookShare to Pinterest
Labels: DOLPHY

Hi. I am a Brodcast Communication student from the University of the East. Where can i find the copies of 1978: ANG TATAY KONG NANAY (Lino Brocka);
1978: JACK EN JILL OF THE THIRD KIND (Frank Gray Jr);
1979: DARNA KUNO? (Luciano Carlos);
1981: STARIRAY (Romy Villaflor) and
2000: MARKOVA: COMFORT GAY (Gil Portes)?
I will be using these films for my thesis.
Thanks.

okay thank you. I'll just have to call them first. :)

HI! :) I was wondering if you could recommend any academic citation as to the chronological order of these gay films. I've been meaning to credibly quote that Jack n Jill was the first Gay film in the Philippines.