PINOY SUPERHEROES OF THE 60s#3: THE FORGOTTEN ONES

What really is a Superhero?

From Wikipedia--- A superhero (also known as a super hero) is a fictional character "of unprecedented physical prowess dedicated to acts of derring-do in the public interest." Since the debut of the prototypal superhero Superman in 1938, stories of superheroes — ranging from brief episodic adventures to continuing years-long sagas — have dominated American comic books and crossed over into other media. A female superhero is sometimes called a superheroine or super heroine.By most definitions, characters need not have actual superhuman powers to be deemed superheroes, although sometimes terms such as costumed crimefighters are used to refer to those without such powers who have many other common traits of superheroes.

Popular and well-loved Pinoy Superheroes--- Darna with Liza Moreno reappeared in 1963 with Darna vs. Isputnik; Captain Barbell, with Bob Soler in the starring role made its debut appearance in 1964 and Lastikman, starring Von Serna, also debuted in 1964 or 1965. Some of us still remember Dolphy’s James Batman (1966) and Pinoy’s version of Captain America and Bucky--- in Captain Philippines at Boy Pinoy (1965) with Bob Soler and Lou Salvador, Jr. in the title roles. Bernard Bonnin came up with his first Alyas Palos in 1962 and Pinoy’s counterpart of ’s Spiderman’s Alyas Gagamba in Bakas ng Gagamba (1962). Of course, no one will forget Chiquito as the lovable and hilarious Mr. Wong which first appeared in 1964.

Did you know that other Pinoy superheroes were also seen in the silver screen during the 60s but were never heard of since then? Remember Jing Abalos’ Batman Fights Dracula? How about Babaing Kidlat, Babaeng Isputnik, Ang mga Lawin, Alyas Phantom, Mighty Rock, Blackbelt Avengers, Bertong Ipu-ipo, Acrobat Masters, Pussy Cat? You may also consider the following--- FPJ’s Mga Tigreng Taga-Bukid (1962), Limang Kidlat (1963) and Maskarados (1965). The list goes on how you define and interpret what a superhero is. 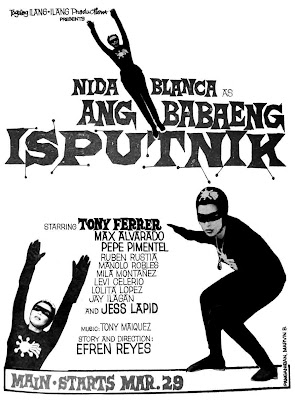 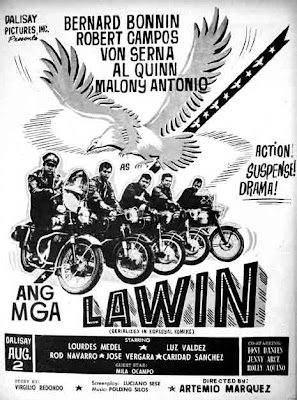 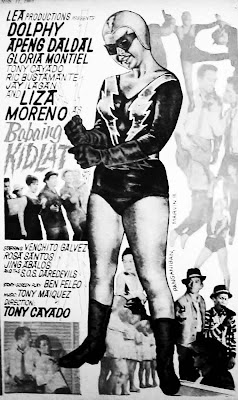 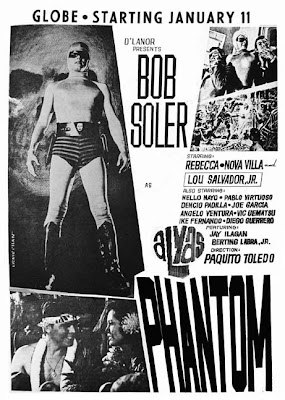 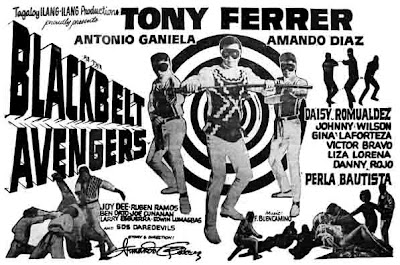 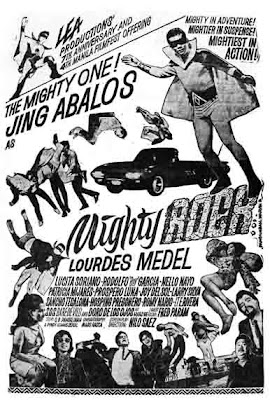 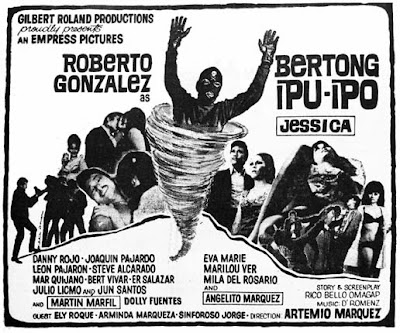 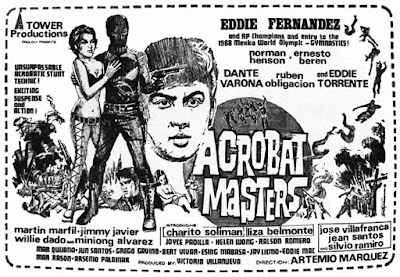 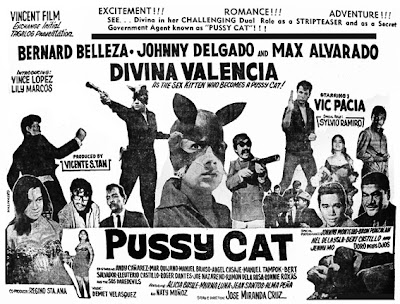 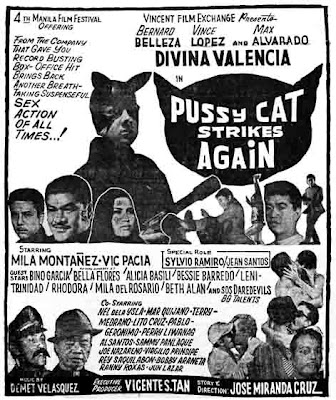 Hi There, interisting and, for europeans starge site. Very cool. Like to post a link on our superhero-site (www.superheldenfantreff-luebeck.de). OK?
Good luck and thanx for the massive information.
Stanley

Hi there, very interesting site. like to post a link at our site (www.superheldenfantreff-luebeck.de)
Thanx for the massive stuff.
Stanley

I really love what you've done here. Pinoy nostalgia to the max! Full of trivias and information. Hopefully copies of this films still exist somewhere. Keep it up man! Also I copied some of the TVJ pics. Hope you dont mind. Wanted to print some of them as a memento. Thanks a lot!

They are classic iconic Philippine superheroes of the 1950's 1960's 1970's and the 1980's and beyond inspired from costumed crime fighters in American and European comicbook novels movies television magazines action figures/dolls/vehicles and media as well also on videogames and Internet and became popular for all ages and remains a collectors item and a pinoy treasures of all time.thanks for the information for your comments in your opinion.from:Wayne