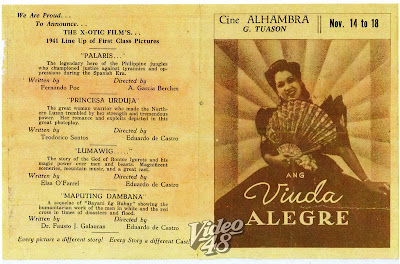 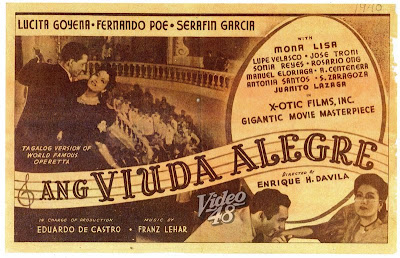 James, may natapos din mga pelikula before the war at naipalabas ito during the war. I'll try to make a post on this.