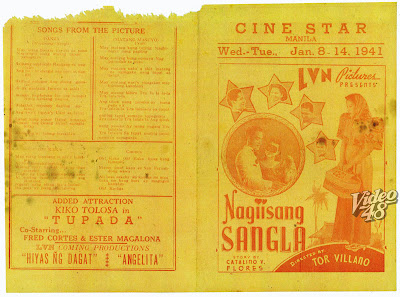 sir, is there a flipside of this flyer... thanks for the uploads..

None, no image at the back.

do you have dvds of dina valle?