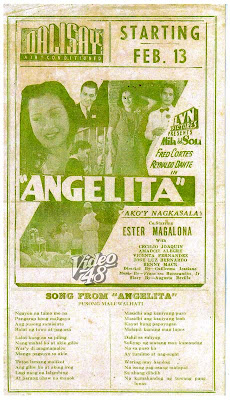 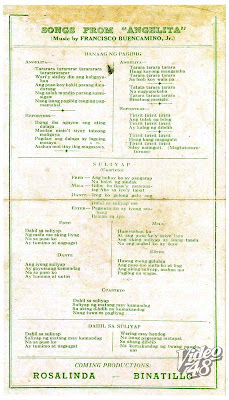 Ms. Mila del Sol is one of the very few pre war actors that are still alive today. I wish her many more years to live.