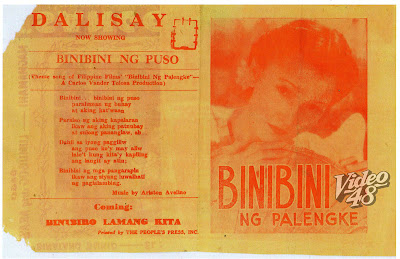 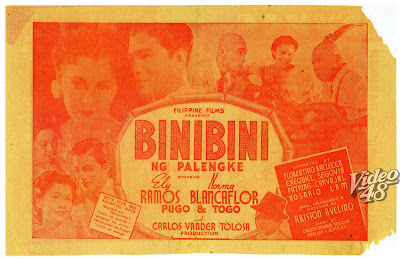 Remade by Nora Aunor in 1973 as BINIBINI NG PALENGKE"