THE TWIST: THE DANCE CRAZE OF THE 60s 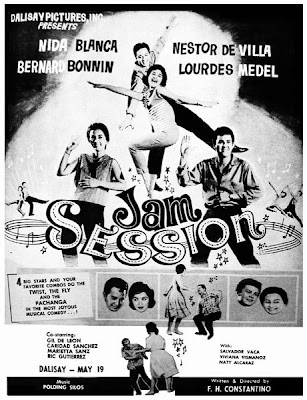 Jam Session (1962)- Stars Nida Blanca, Nestor De Villa, Bernard Bonnin and Lourdes Medel
The Twist is a twelve bar blues song that gave birth to the Twist Dance craze. The song was written and originally released in 1959 by Hank Ballard and the Midnighters as a B-side but was a minor hit. The song and the dance the Twist, were popularized in 1960 when the song was covered by Chubby Checker. His single became a smash hit, reaching number one on the Billboard Hot 100 on September 19 in 1960 (one week), and then setting a record by being the only single to reach number one in two different chart runs when it resurfaced and topped the chart again on January 13, 1962 (two weeks).
see Pinoy classic rock 1960s
see Dance Crazes of the Sixties

THE TWIST
by Chubby Checker

Remember the popular live show Dance-O-Rama televised Monday to Friday, 6 to 7pm at DZTM-TV-Channel 5 and hosted by Pete Roa and Baby O’Brien.

How about DJ Dance Time aired at DZRH-TV-Channel 11 and The Nite Owl Dance Party also aired over Channel 11 and hosted by Lito Gorospe.

I used to watch these TV shows with my parents, titos and titas. Those were the good old days! 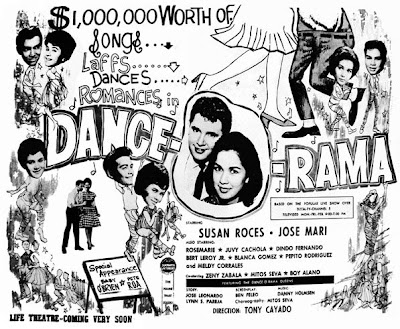 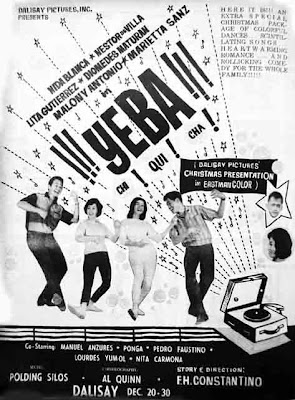 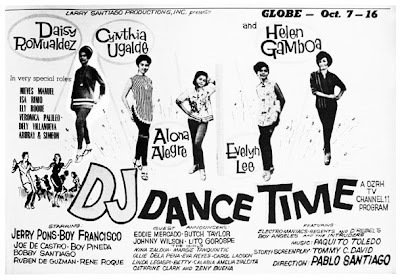 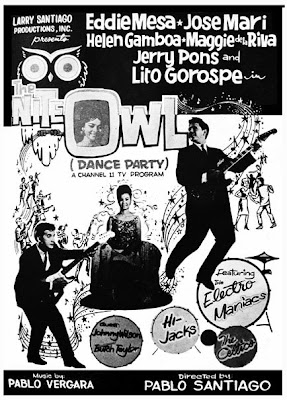 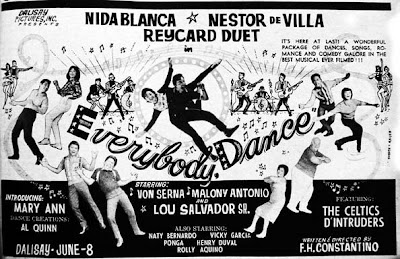 You have a fantastic archive of material. I am interested in obtaining copies of the Helen Gamboa (and other) dance craze movies. Can you help?

I am doing a project on this phenomena and also run a university archive dedicated to cult cinema.