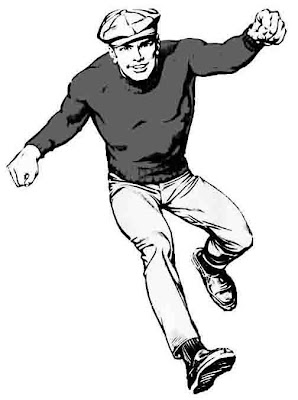 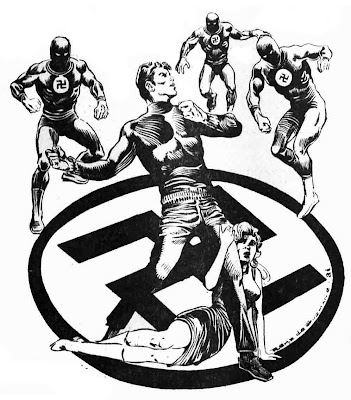 Alyas Palos was a comic serial novel by Virgilio and Nestor Redondo, which was first serialized in Tagalog Klasiks in 1961. Palos was a thief in the night, a kind-hearted felon with an excellent and masterful skill in opening state-of-the art vaults. The novel was later adapted into the silver screen with an upcoming star, Bernard Bonnin as its lead star. Alyas Palos made Bernard Bonnin a household name and it defined Bonnin’s showbiz career. 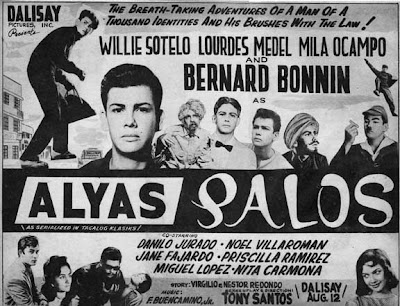 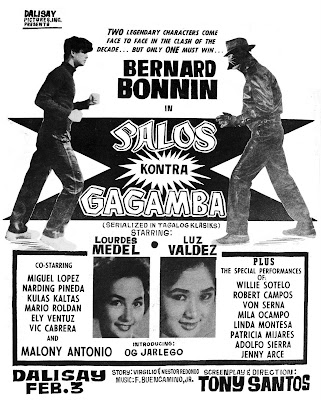 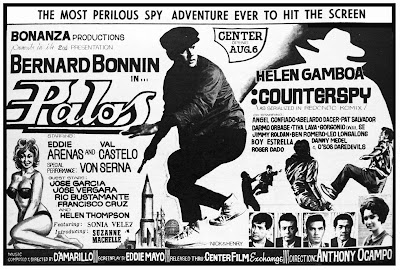 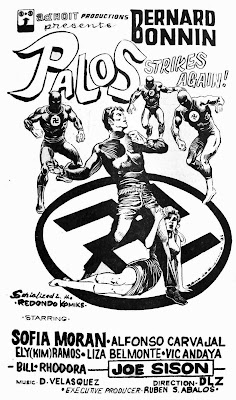 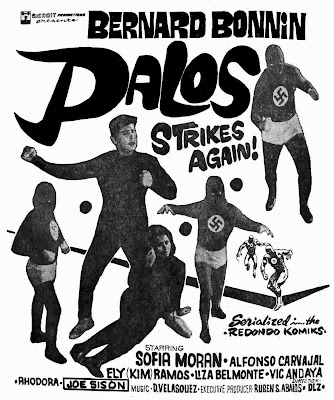 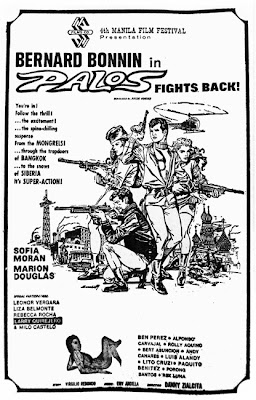 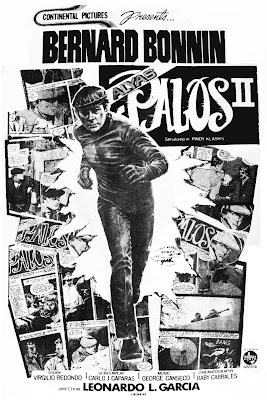 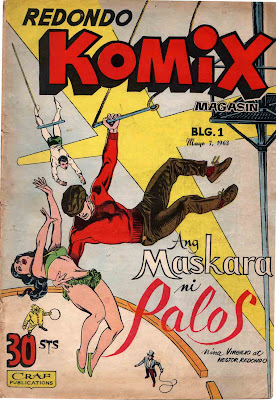 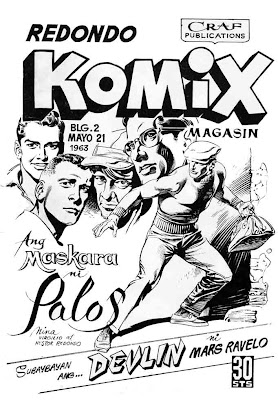 komik sequel to the highly successful Palos series --- Ang Maskara ni Palos serialized in Redondo Komix, May 1963. Below is the first issue: 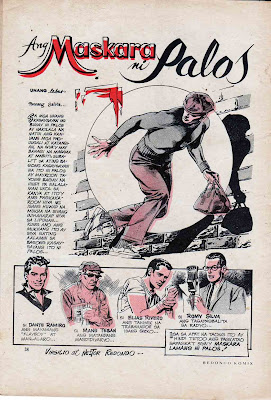 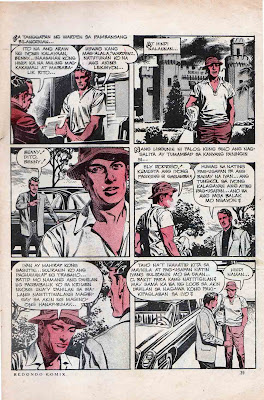 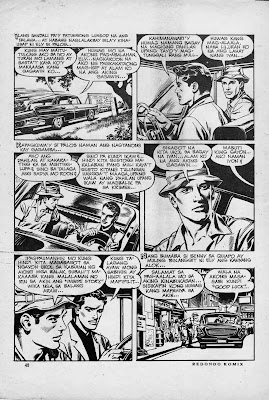 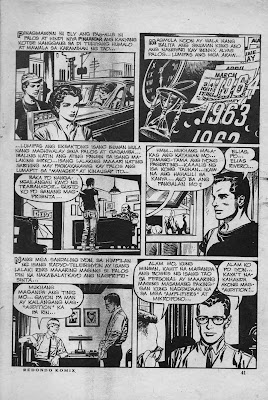 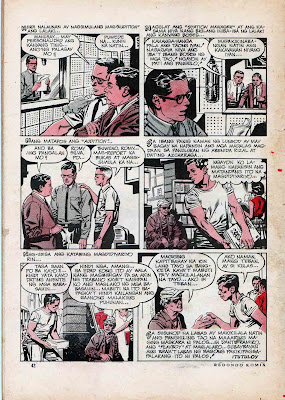 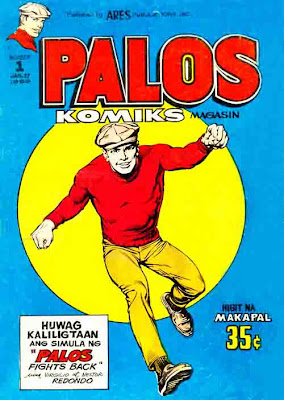 I think it is great great. It is almost like Spider Man. I know Bernard Bonnin so well in the Philippines. I no longer live there. I am here in the united States.

This is a splendid idea. It is a very pleasant feeling to remember a lot of things from your elementary thru high school schooling days with the help of images and information tid bits this site provides.

Thank you so much for this site. It gives us so much more insight into the places and times where our father grew up. So many old timers always tell us how much he looks like this actor. Now we can see it too.