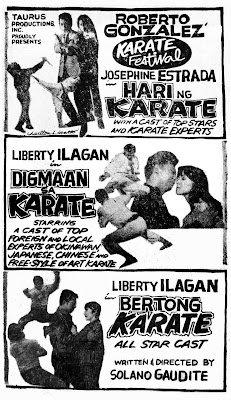 Roberto Gonzales was launched in 1967 via Hari ng Karate, where he popularized karate, a form of Japanese martial arts. A reel and real-life karateka (karate practitioner) expert, Gonzalez soon doing movies where he indulged mostly in karate scenes in such movies as Digmaan sa Karate (1967) and Bertong Karate (1967).

Bernard Belleza, on the other hand, was another martial arts expert who was introduced into the movie world in the mold of James Bond (Belleza married then sex siren Divina Valencia and had a son named Dranreb). Considered as B-movie actors (not in the category of then established action greats as FPJ, Joseph Estrada, Zaldy Zshornack, Jess Lapid and Romeo Vasquez), Gonzales and Belleza however, managed to curve a name for themselves in the local movie scene. Both actors appeared in various action movies showing their skills and expertise in self-defense and martial arts. 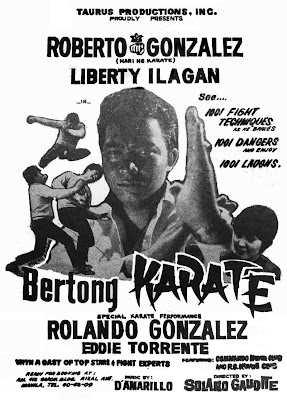 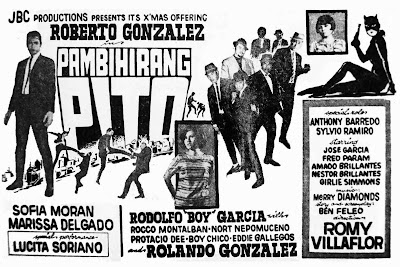 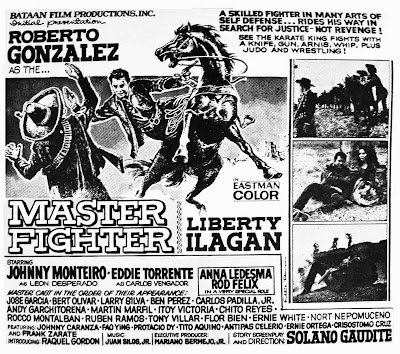 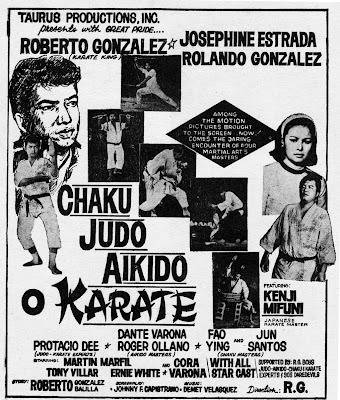 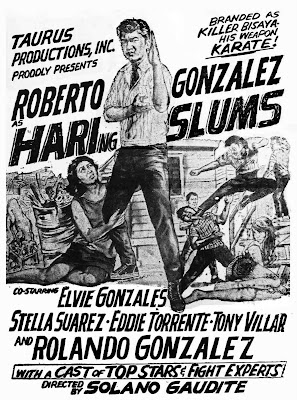 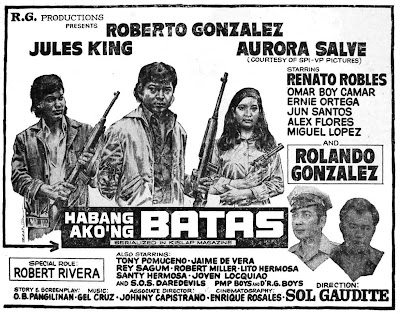 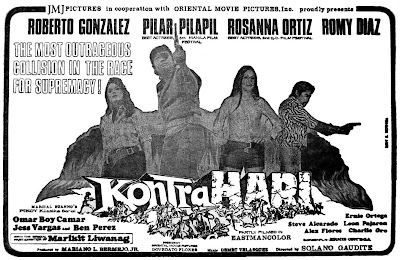 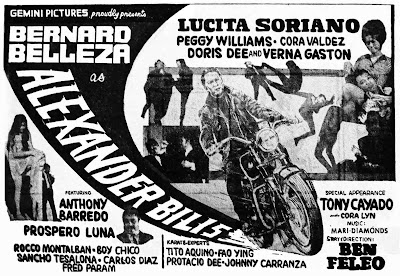 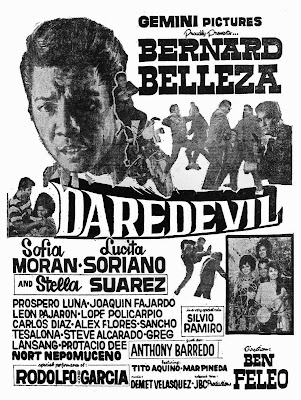 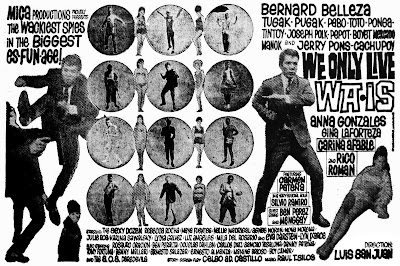 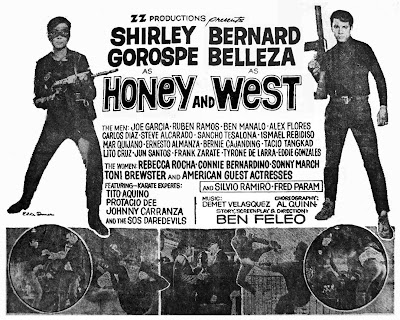 solano guadite was my grandfather. he directed several of the movies roberto gonzalez appeared in. sadly, i have just returned home from his funeral.

Thanks for posting all of this old pictures of my Father Roberto Gonzalez.

Hi! Can you email me as to the details of your father's death. I admired your dad and oe of the finest action stars of the 60s. Condolence!

I watch all the 1960's pinoy action flicks when I was six years old at that time my favorites like Fernando Poe Jr Joseph Estrada Jess Lapid Bernard Bonnin Roberto Gonzalez and other action greats of the era in Philippine movie history.Thanks!!From:Wayne

He was born in 1945 in Manila Filipino actor martial artist and athlete noted for its skills in karate and hapkido he is a B-movie action hero has siblings Rolando Gonzalez and Magna Gonzalez are both actors and actresses played in action movies during the 1960's and 1970's era died in 2009 at the age of 66 in Manila due to heart attack his career lost his home and her wife Rina Imperial
now based in Los Angeles with his family and remarried to American..remains a legendary action stars of all time.Yhanks!!!From:Wayne