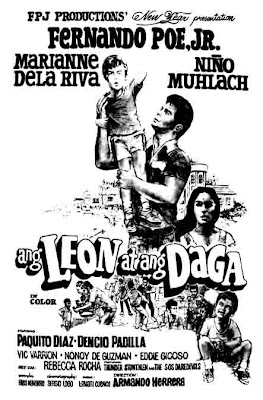 Ang Leon at ang Daga (1975)- Nino Muhlach's first movie with The King, FPJ
I recalled watching a very young Niño Muhlach in Ariel Ureta’s show (Is it Ariel and Company after Six?). The kid, just barely three or four years old was full of energy, very talented and that time, many had predicted that he will go places. True enough, he was introduced in his very first movie, Ang Leon at ang Daga in 1975 with the King of Philippine Movies himself, Fernando Poe, Jr. The movie broke existing box-office records that time and was dubbed the Child Wonder of Philippine cinema.The Muhlach family, headed by his dad, Alex, the brother of actress Amalia Fuentes, formed D’Wonder Films. Niño did numerous films under his production pairing him with top movie stars, among them, FPJ, Joseph Estrada Dolphy, Vilma Santos, Nida Blanca, Jun Aristorenas, Chiquito and Ariel Ureta. He was handled too by Director Lino Brocka in two of his films, Tahan na Empoy Tahan (1977) and Ang Tatay Kong Nanay (1978). He was FAMAS Best Child Actor and Performer for three consecutive years (1976, 1977 and 1978). He still holds the title of being the highest paid child actor in the history of Philippine Cinema. 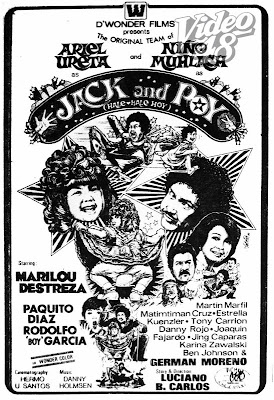 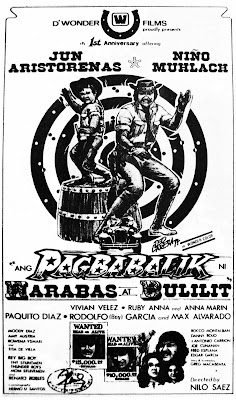 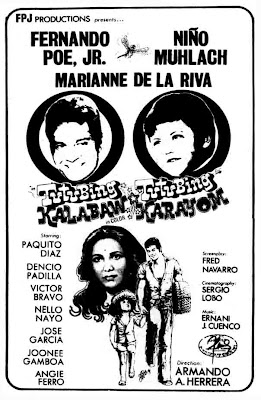 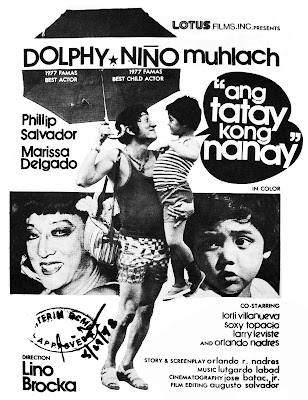 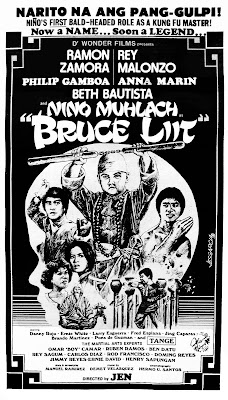 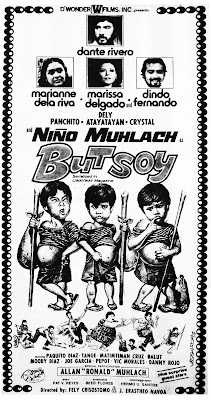 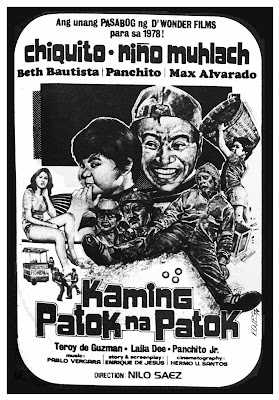 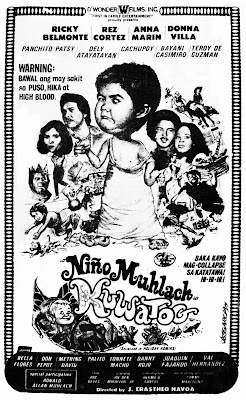 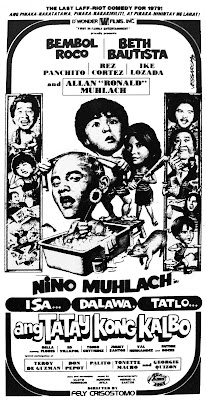 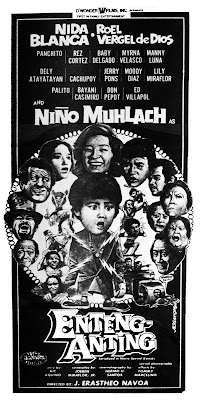 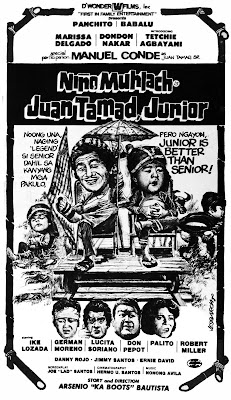 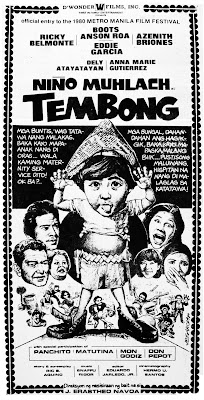