PINOY CARTOONS MADE INTO MOVIES Part Two: "BAROK" and "TARTAN" 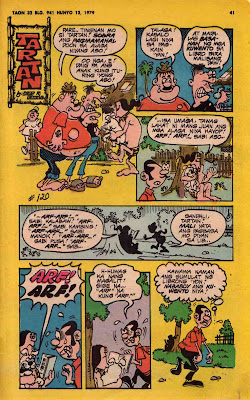 Cartoonist Bert Sarile was the popular creator of two well-loved Pinoy cartoon characters, the caveman Barok and the ape man Tartan. Barok was regular feature in Hiwaga Komiks in the 1970s, while Tartan can be seen in Pilipino Komiks, also in the 1970s. Both cartoon strips were made into movies. 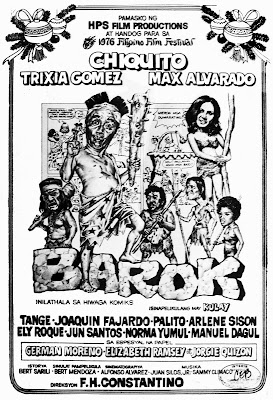 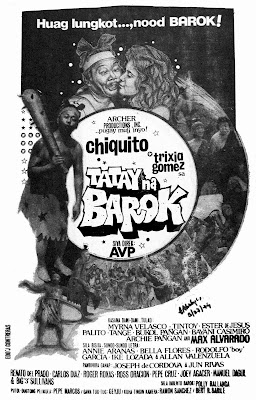 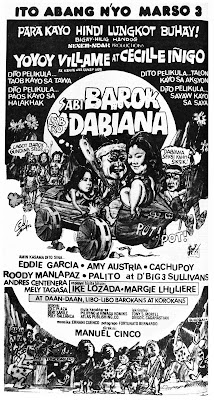 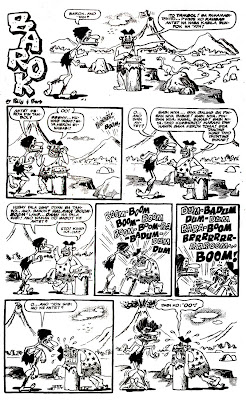 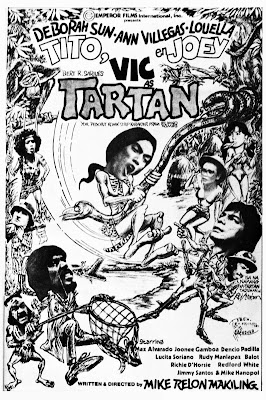 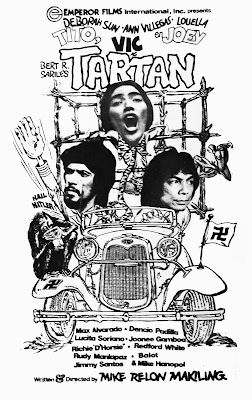 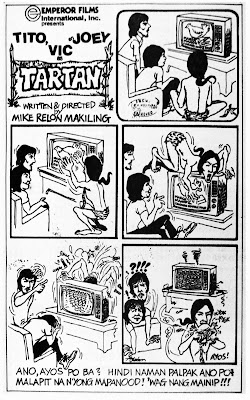 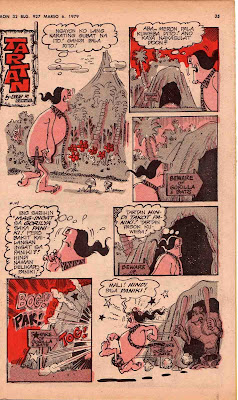 I love tito vic and joey, hope to see more on this site

I'm looking for a Barok Compilation book strip, or any comic related books or multi media form. Please do email me here; barokkhokae@yahoo.ca

Hi I really like your site. Anyway, I would like to take this opportunity to correct the surname of one of the creator of the well-known Filipino Comic Character, Barok, it's POL RALLANKA not RaLLANCA. Thank you and please cotinue in updating your site. God bless.