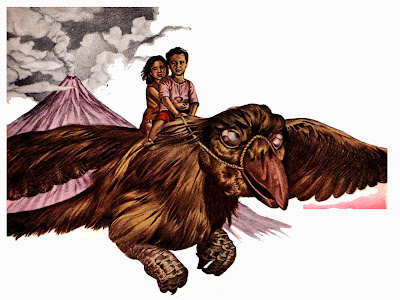 Ace Vergel, dubbed as the "The Original Bad Boy of Philippine Movies," was the son of Alicia Vergel and Cesar Ramirez, and the brother of Beverly Vergel. At age 4, Ace Vergel, known as Ace , made his film debut in 1956's "Taong Putik" from Everlasting Pictures. Three years later, at age 7, he did Anak ng Bulkan (1959) where he portrayed the role of Bentoy, a boy who befriended a giant prehistoric bird named Goliat. The movie starred Edna Luna and Fernando Poe, Jr. Veteran character actor and villain Bruno Punzalan was unforgettable as the stepfather of Bentoy who made life miserable for the boy. 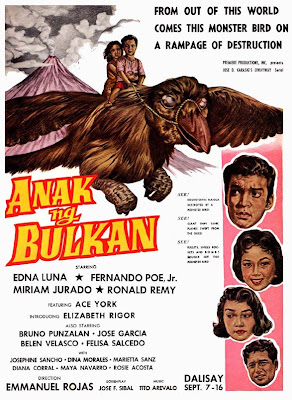 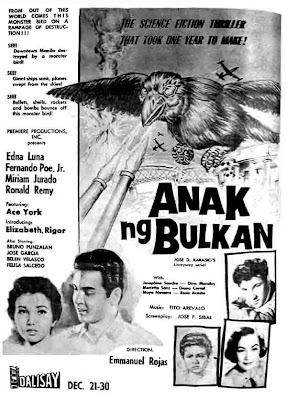 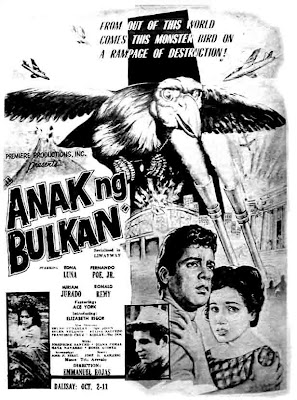 In 1977, Ace, at age 25, was reintroduced as Ace Vergel in the movie, Inay, a Lino Brocka film starring his mother Alicia Vergel. It was entry to that year's Metro Manila Film Festival. 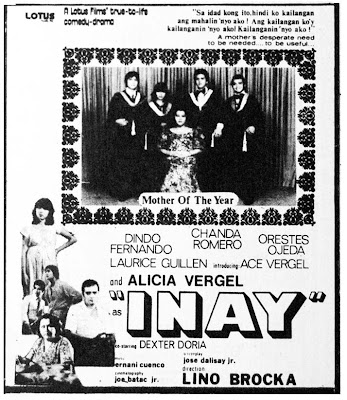 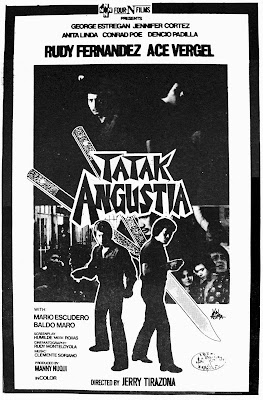 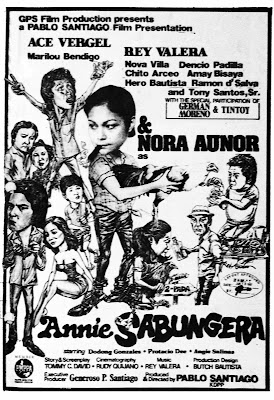 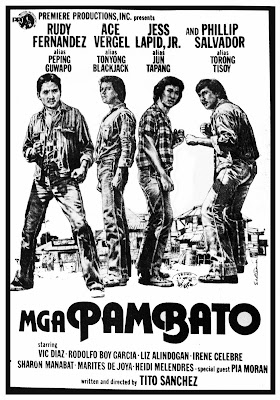 In 1989, Vergel won the Best Actor award at GAWAD URIAN for his role in the film Anak ni Cabron.

The actor had several brushes with the law linking him to illegal drugs; rape charges also lodged against him. His personal life had always been a mess which somehow stalled and hindered his progress as a fulfilled actor.

Vergel died before dawn Saturday, December 15, 2007 after suffering from a heart attack. He was 55. Another movie icon lost.