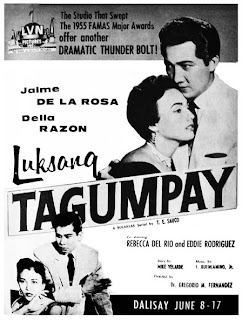 Rudy 'Daboy' Fernandez, born March 3, 1952 in , started appearing in movies at age three in a film directed by his father Dr.Gregorio “Yoyong” Fernandez, LVN Pictures’ Luksang Tagumpay in 1956, according to the CCP Encyclopedia of Philippine Art. Delia Razon, star of Luksang Tagumpay remembers the young Rudy as a “shy, but obedient kid.” “Rudy was always hanging out, playing on the set. He was Yoyong’s pet,” Razon recounts. He also appeared in another film of his father's, Emily (1960).

But his actual movie career started in 1970 under a Sampaguita Pictures contract for the film entitled “For You Mama.” 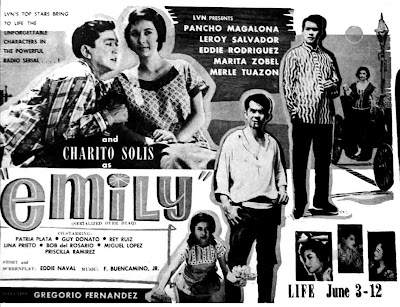 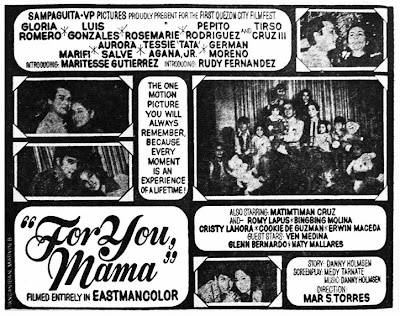 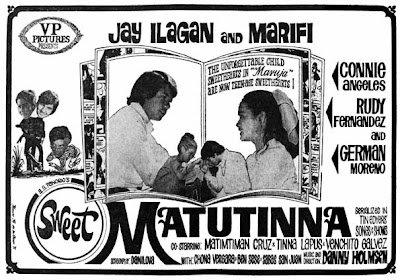 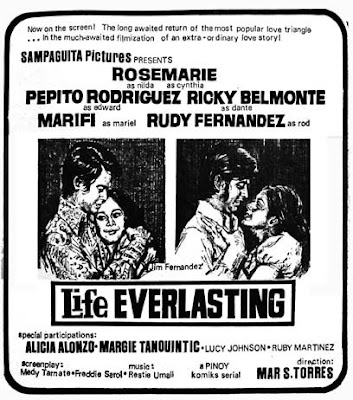 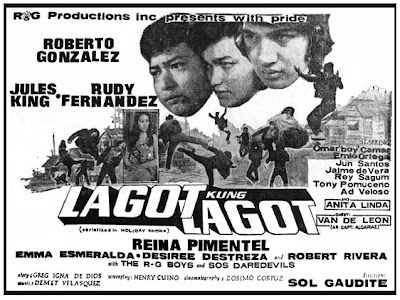 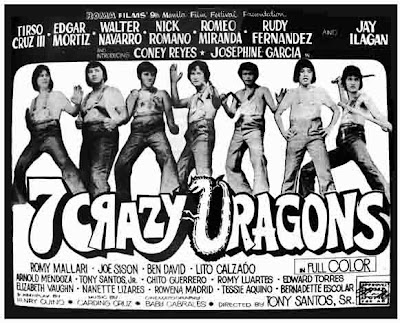 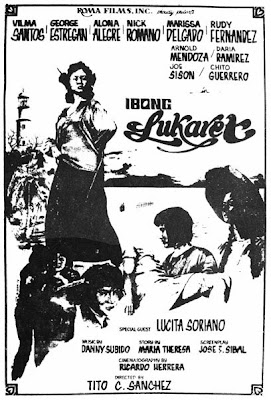 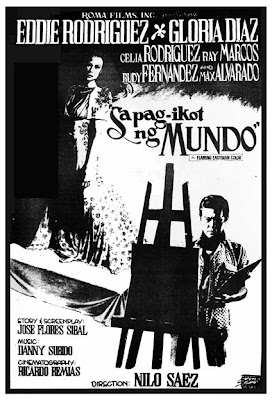 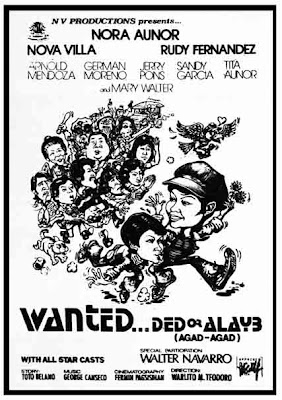