"A nation is born into freedom on the day when such a people, moulded into a nation by a process of cultural evolution and sense of oneness born of common struggle and suffering, announces to the world that it asserts its natural right to liberty and is ready to defend it with blood, life, and honor."
-Diosdado Macapagal- 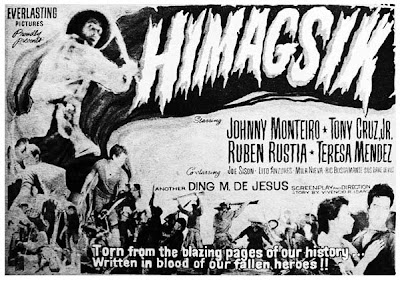 With a government in operation, Aguinaldo thought that it was necessary to declare the independence of the . He believed that such a move would inspire the people to fight more eagerly against the Spaniards and at the same time, lead the foreign countries to recognize the independence of the country. Mabini, who had by now been made Aguinaldo's unofficial adviser, objected. He based his objection on the fact that it was more important to reorganize the government in such a manner as to convince the foreign powers of the competence and stability of the new government than to proclaim Philippine independence at such an early period. Aguinaldo, however, stood his ground and won.

On June 12, between four and five in the afternoon, Aguinaldo, in the presence of a huge crowd, proclaimed the independence of the at Cavite el Viejo (Kawit). For the first time, the Philippine National Flag, made in Hongkong by Mrs. Marcela Agoncillo, assisted by Lorenza Agoncillo and Delfina Herboza, was officially hoisted and the Philippine National March played in public. The Act of the Declaration of Independence was prepared by Ambrosio Rianzares Bautista, who also read it. A passage in the Declaration reminds one of another passage in the American Declaration of Independence. The Philippine Declaration was signed by ninety-eight persons, among them an American army officer who witnessed the proclamation. The proclamation of Philippine independence was, however, promulgated on August 1 when many towns has already been organized under the riles laid down by the Dictatorial Government.

History of the Filipino People
byTeodoro A. Agoncillo 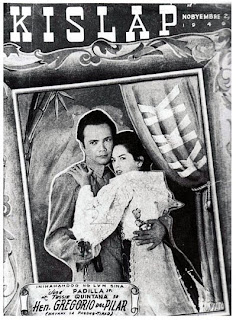 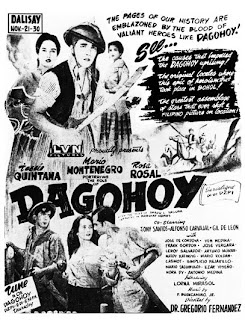 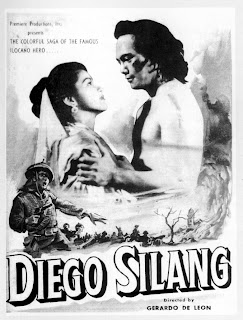 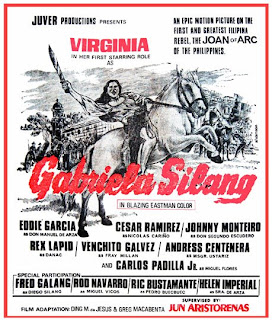 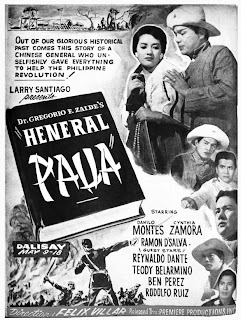 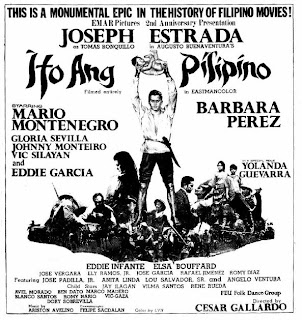 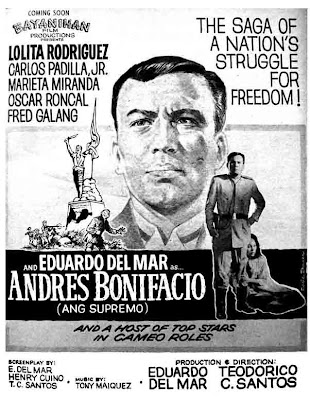 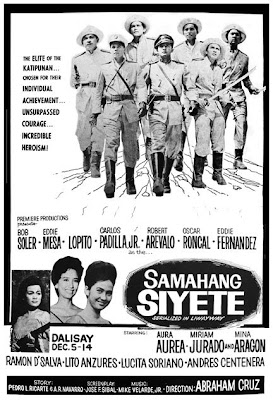 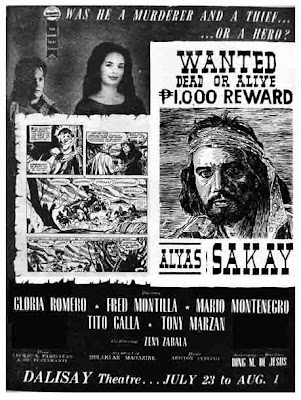 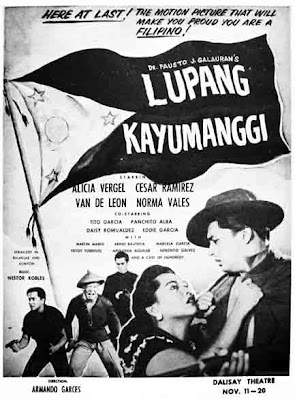 Hi, Simon! Just want to make some correction here. It is "HENERAL PAUA" not "Heneral Paila".

Hi, is there a place one can get to view these films?