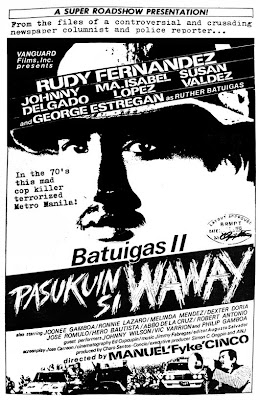 Movie actor Rudy Fernandez succumbed to periampullary cancer in his home in , at 6:15 a.m. Saturday. He was 56.

Fernandez had been battling the disease for more than two years. The action star passed away five days after he was brought home from the in , where he had been confined for a month. He and wife Lorna Tolentino celebrated their 25th wedding anniversary on Sunday. He suffered a seizure on Wednesday but refused to be taken back to the . His close friends, Sens. Jinggoy Estrada and Ramon “Bong” Revilla, broke the news to media minutes after his death. His wife and other friends were with him as he passed away, Estrada said.

Fernandez’s remains lie in state at the in . Interment will also be at on Thursday. The wake is open to the public.

He is survived by his wife Lorna, and their two sons, Rap and Renz, and a third son with actress-politician Alma Moreno, actor Mark Anthony Fernandez.

Fernandez’s entry in the action genre came in 1976 in the biopic of a notorious criminal, Bitayin si Baby Ama, a box-office hit that established him as a big name in Philippine movies for the next three decades. His words were etched in local cinema parlance with the line, “Trabaho lang, walang personalan (This is just a job, nothing personal),” in the 1992 movie Markang Bungo, which is another biopic, this time of a Baguio City cop, Bobby Ortega. He also played Sen. Panfilo Lacson, Gen. Victor Corpus, former actor Eddie Fernandez and politician Vincent “Bingbong” Crisologo in blockbuster films. Fernandez starred in 65 films throughout his career, the last being the 2002 Hula Mo, Huli Ko!.

He is a winner of two FAMAS best actor trophies for the 1984 film Batuigas...Pasukuin si Waway and the 1988 Victor Corpus biopic and one of the best actor plum for Batuigas. 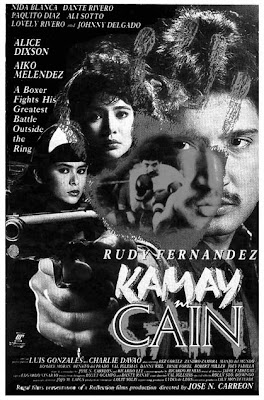 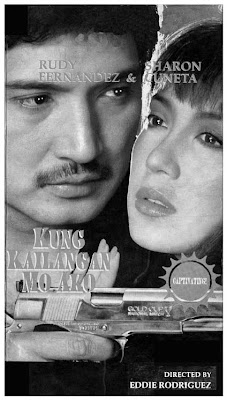 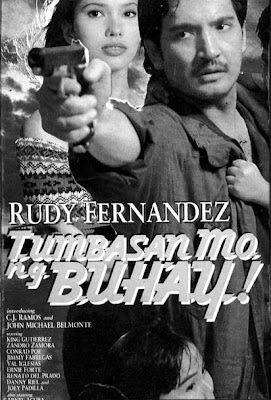 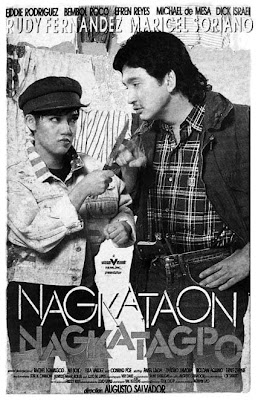 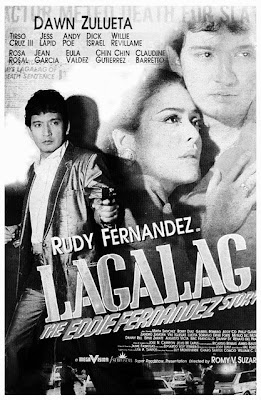 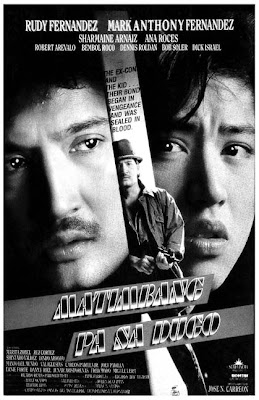 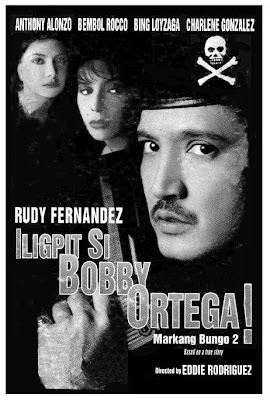 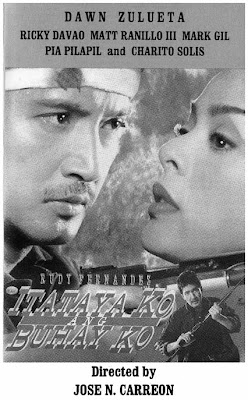 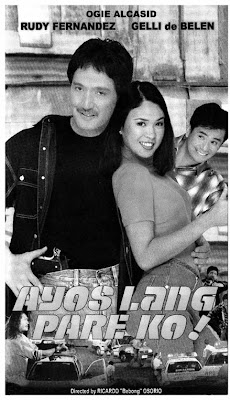 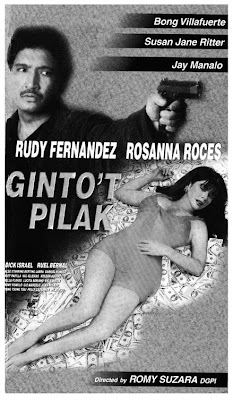 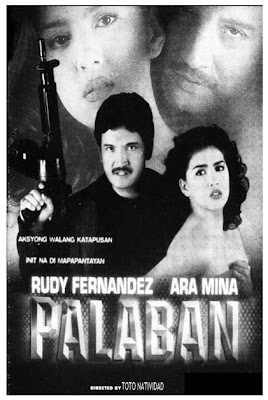 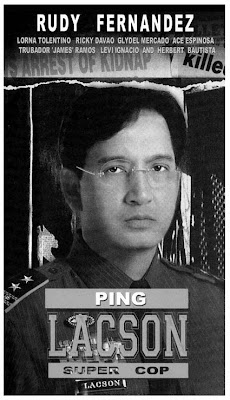 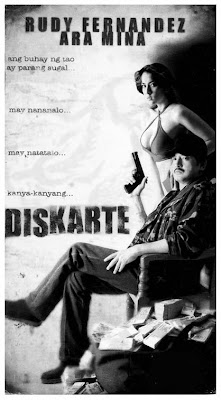 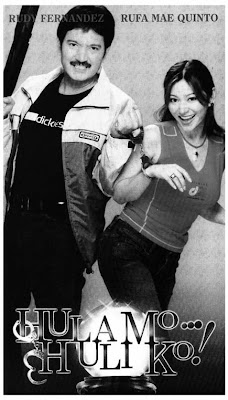 Rest in peace Rudy. I created a tribute in his honor for all of us to leave our memories.