The Society of Filipino Archivists for Film (SOFIA) will be screening Danny Zialcita’s 1967 film, “Masquerade” on September 11, 2 p.m. at Tanghalang Manuel Conde, Cultural Center of the Philippines. The second film in its "Overlooked Films, Underrated Filmmakers" series, the movie starred Bernard Bonnin, Marlene Dauden, Liberty Ilagan, Eddie Arenas and Vic Silayan. Ms. Ilagan will be the special guest at the screening, and Mr. Zialcita has also been invited although his attendance is not yet certain. For more information about SOFIA and its screenings, e-mail sofiaphils@gmail.com, call 0920-283-6393, or log on to www.arkivista.org. 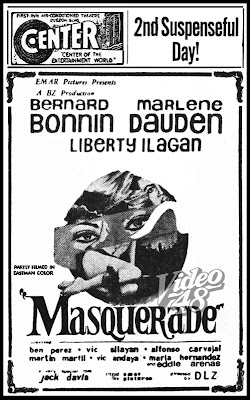 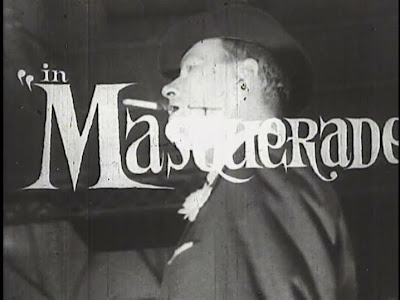 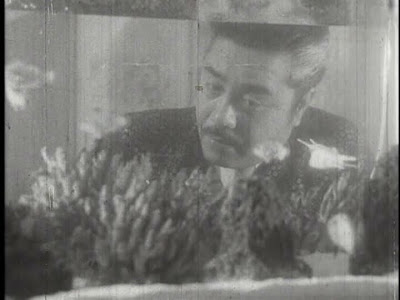 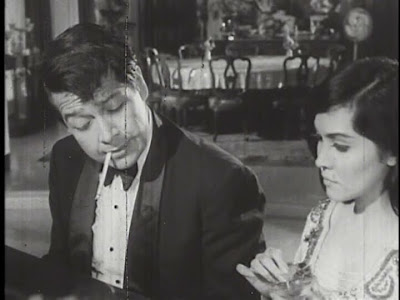 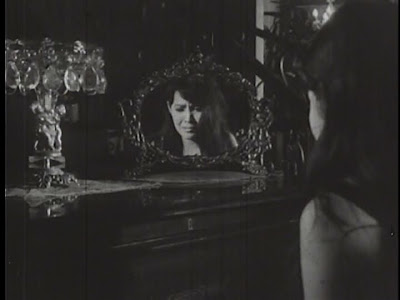 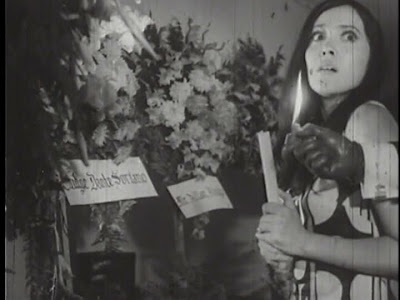 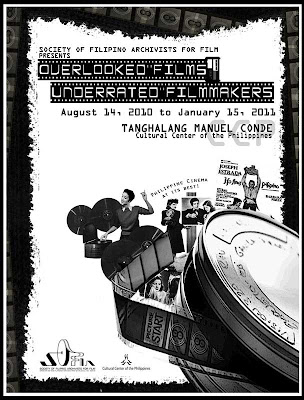 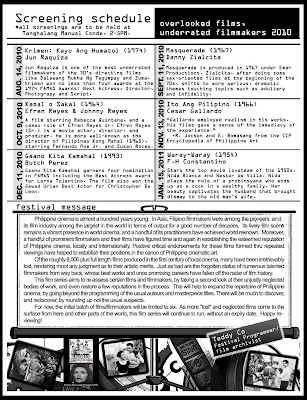