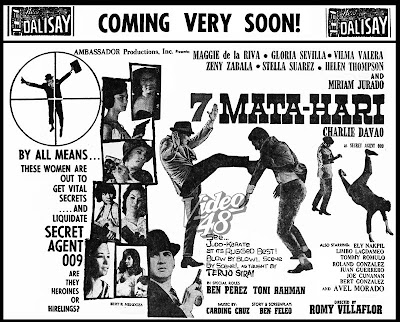 Veteran character actor Charlie Davao, father of Ricky Davao, passed away Sunday morning after a long battle with colon cancer. According to reports, Davao's cancer was detected in December 2009. He recently underwent an operation.

Born Charles Dabao in Iloilo City, he went to Manila in 1954 to pursue his college education. He was a commerce student at the University of the East while involved in commercial and print ad modeling. Although he was attentive in school, his main goal was into film acting, which he realized after a friend told him about an audition at the Sampaguita Pictures. He grabbed the opportunity and passed the audition with flying colors. He was introduced in Isinumpa in 1959. Davao’s biggest break came in 1965 when he played Agent 009, a local James Bond.

He was last seen in a slew of teleseryes aired in recent years. These included “Totoy Bato” and “Sine Novela Presents: Ngayon at Kailanman” on GMA-7, as well as “Sa Piling Mo” and “Basta’t Kasama Kita” on ABS-CBN. 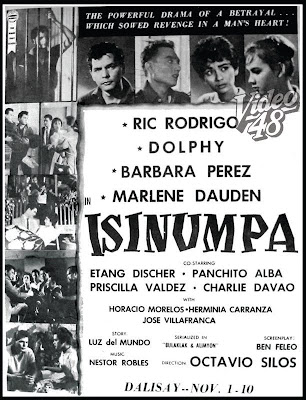 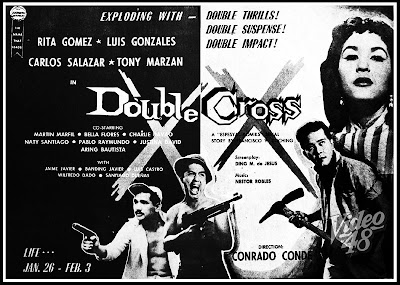 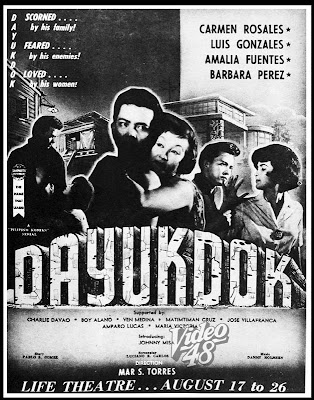 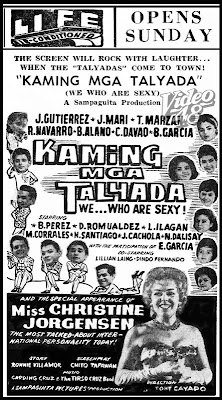 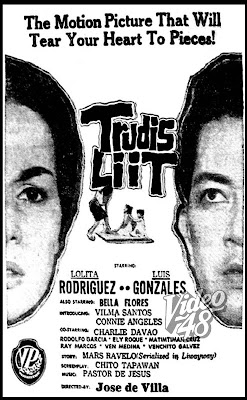 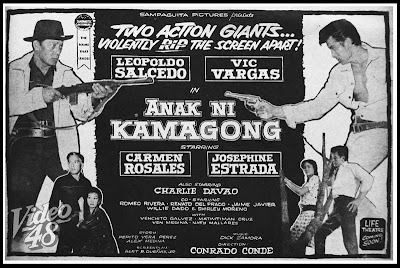 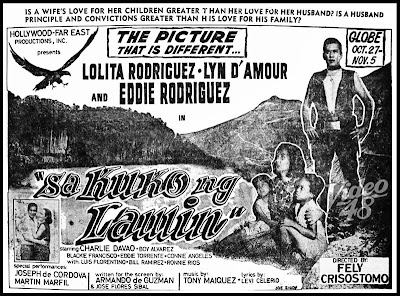 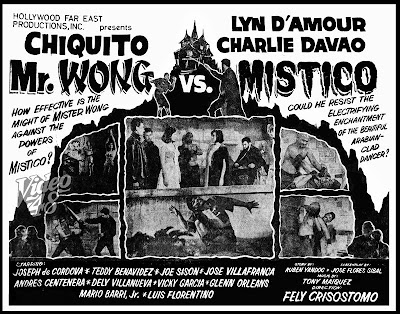 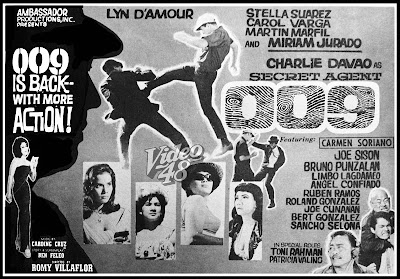 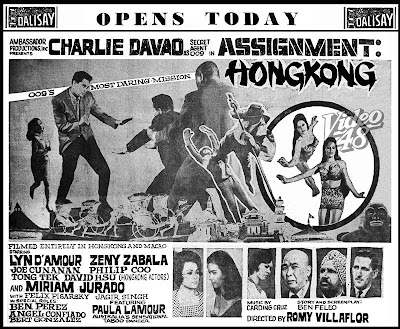 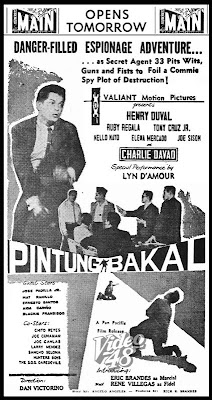 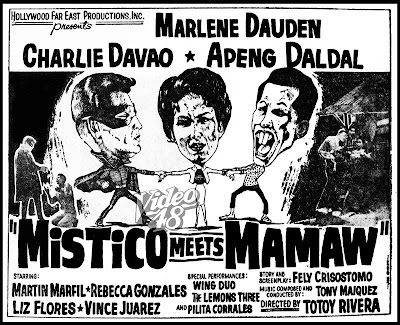 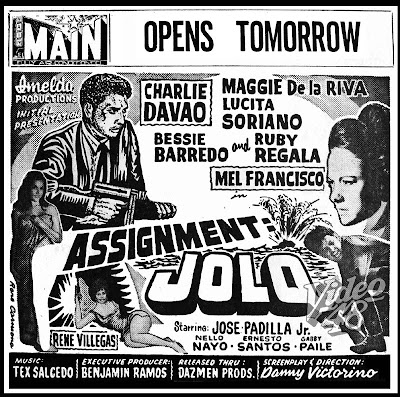 Condolences to his family. I wonder if any of those films are available on videodisc.

Mark--- Some of the movies he made at Sampaguita Pictures are still available. "Kaming Mg Talyada" was recently shown at QTV channel.