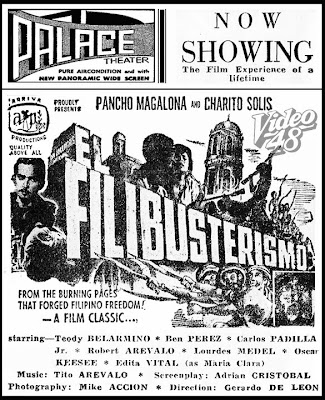 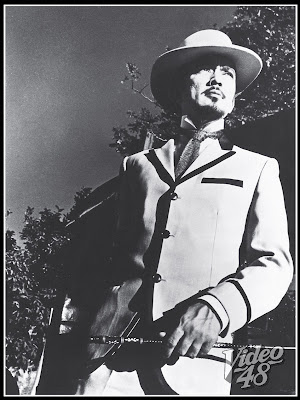 ...Basilio is soon released with the help of Simoun. Basilio, now a changed man, and after hearing about Julî's suicide, finally joins Simoun’s revolution. Simoun then tells Basilio his plan at the wedding of Paulita Gómez and Juanito, Basilio’s hunch-backed classmate. His plan was to conceal an explosive inside a pomegranate-styled kerosene lamp that Simoun will give to the newlyweds as a gift during the wedding reception. The reception will take place at the former home of the late Captain Tiago, which was now filled with explosives planted by Simoun. According to Simoun, the lamp will stay lighted for only 20 minutes before it flickers; if someone attempts to turn the wick, it will explode and kill everyone—important members of civil society and the Church hierarchy—inside the house.

Basilio has a change of heart and attempts to warn the people inside, including Isagani, his friend and the former boyfriend of Paulita. Simoun leaves the reception early as planned and leaves a note behind.