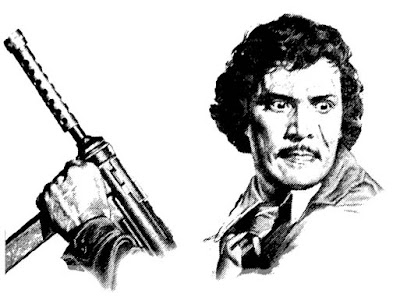 Anthony Alonzo (1948-1998)
Besides the so-called bold and sexy films that pervade the movie industry in the 70s and early 8os, the period also saw the emergence and proliferation of true-to-life movies. Producers then were banking on the colorful and controversial life of known notorious criminals to come up with profitable movie projects, i.e. Nardong Putik, Kapitan Eddie Set, Baby Ama, Ronquillo, Salonga, Waway among others. Popular actors Ramon Revilla and Rudy Fernandez topped the list of action stars who churned in one movie after another, portraying infamous and villainous characters. Other stars followed--- Ace Vergel, Rhene Imperial and Anthony Alonzo. 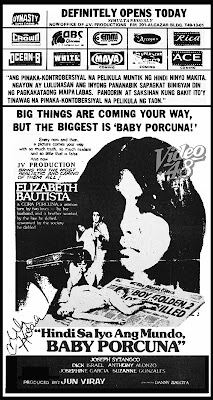 Alonzo was one of the busiest actors during that time and made a long list of true-to-life movies based on factual events and police records. Stardom came late for Alonzo. He was already 30 when he was given an important role in Hindi sa Iyo ang Mundo Baby Porcuna in 1978 for which he was nominated for the URIAN Best Supporting Actor. He was nominated in the FAMAS the following year for Dakpin si Junior (1979). In 1972, he won the FAMAS Best Actor for his role in Bambang. He also won the Best Actor awards in the 3 Metro Film Festival (MMFF) he participated in--- for Bago Kumalat Ang Kamandag (1983), The Moises Padilla Story: The Missing Chapter (1985) and Anak Badjao (1987). 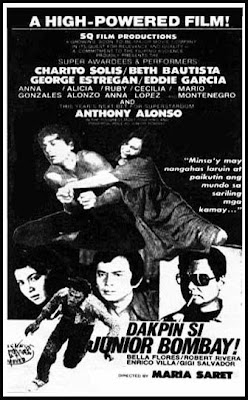 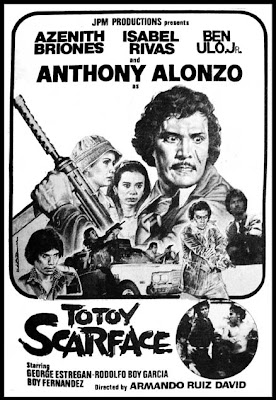 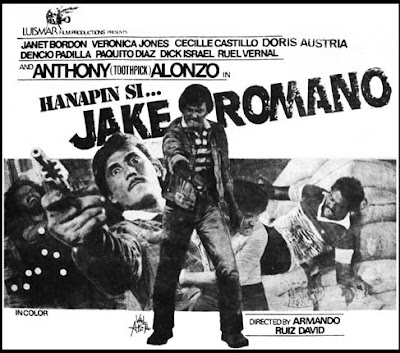 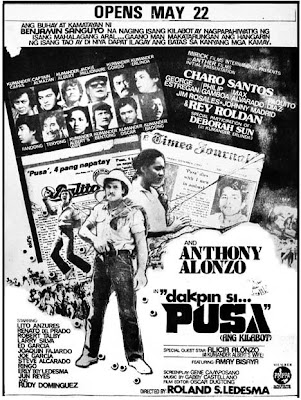 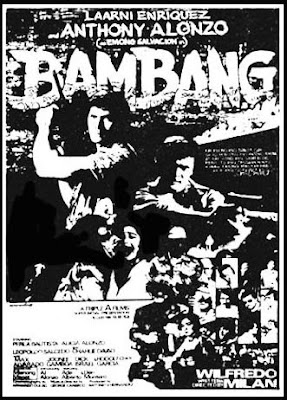 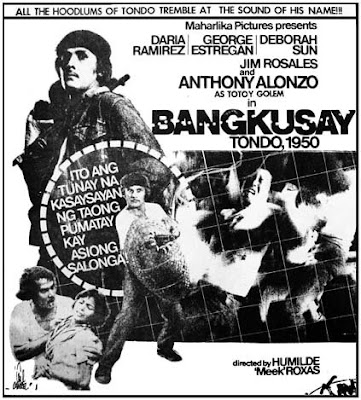 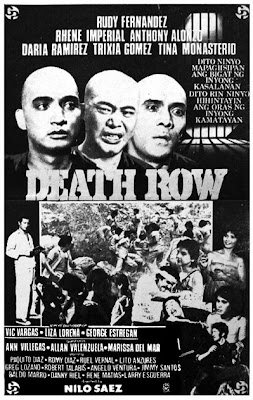 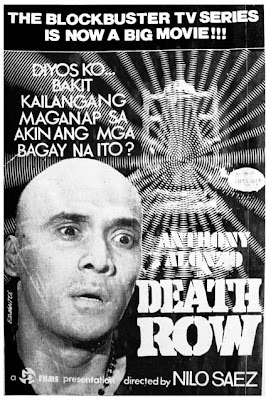 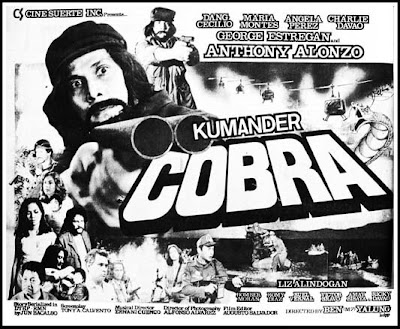 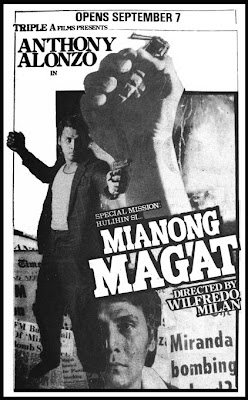 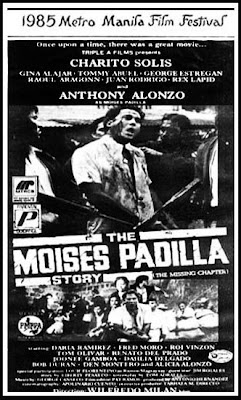 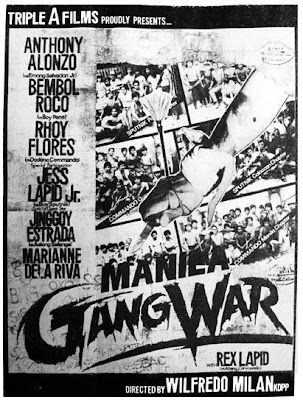 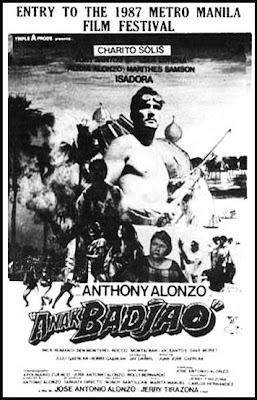 Thanks a lot, your blog makes me travel back in time. Seeing those movies kinda makes me feel like I'm back to my "tumbang preso" days, when video consoles were just an idea in comic books.

The very best movie starring Anthony Alonzo I have enjoyed is DIEGONG BAYONG...I got it in VCD in Manila last year.
I felt very surprised to find out this movie was used as main source in a cut & paste film from hong Kong titled Platoon the warriors!

Hi, I would like to ask on where I can find old movies?

what caused of his death?

Alonzo passed away in 1998 at age 50 due to skin cancer, after suffering from acute gastroenteritis for years.

sad to say most of the true to life movies of filipino is not really true in their stories. example anthony alonzo's totoy scarface 99% untrue. the only real with the movie was the name of real name of totoy scarface.FLORENTINO SUAREZ

He is the younger brother of veteran actress in several countless movies during the late 1970's and the 1980's he died of cancer at the age of 50 years old and remains a popular action star and famed icon/legend.thanks for the information.from:Wayne

Anthony Alonzo was also the lead actor in the movie titled BASARON ANAK NI KAMLON. Some scenes from the movie were filmed in a vacant lot which used to be the former location of LTO in Davao City in the 80s, next to Davao Memorial Park. I was lucky enough to watch some of the shooting after arriving from grade school one afternoon. The shooting location was not far from where I used to live, just a walking distance. And when the final product came out in the cinemas, of course I went to see it too!