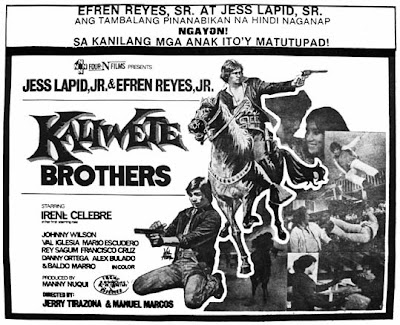 Kaliwete Brothers (1981)- Realization of a Dream
In 1954, Efren Reyes appeared in Gerardo de Leon’s Ifugao, where he won the Asian Film Festival Best Actor Award. In 1981, his son, Efren Jr. starred in Kami’y Ifugao, trying to duplicate what his father did some 27 years ago.

In 1964, a star was born in the person of Jess Lapid in Kardong Kidlat. In 1980, his son Jess Jr. tried to duplicate what his father accomplished some 16 years ago in the movie, Ang Bagong Kardong Kidlat.

The elder Reyes had directed the elder Lapid in some action movies, when the latter was still doing supporting roles. But their dream of doing lead roles together didn’t happen. But that dream finally realized in 1981 when their sons, Reyes Jr. and Jess Jr., teamed up in the movie Kaliwete Brothers.

Both actors, young, talented and promising, were making a name for themselves in the early 8os by capitalizing on the popularity of their late father. They did a number of lead roles but it seemed that there’s something wrong on how they were packaged and projected to the moviegoing public. They were eventually relegated into supporting roles later in their movie career. 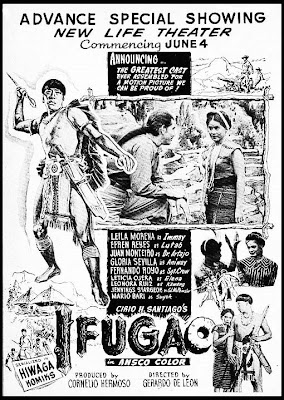 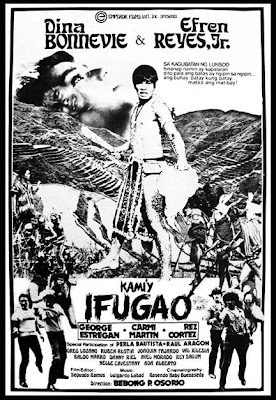 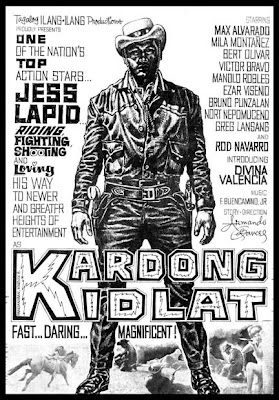 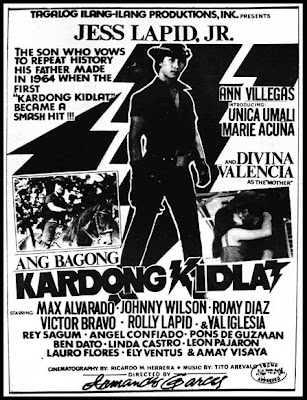 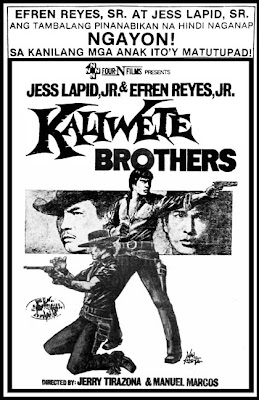 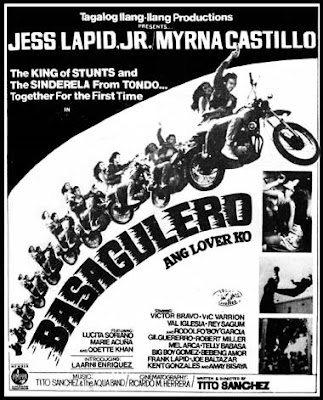 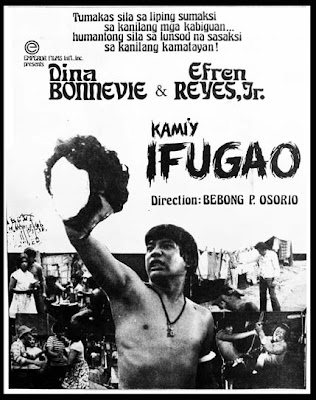 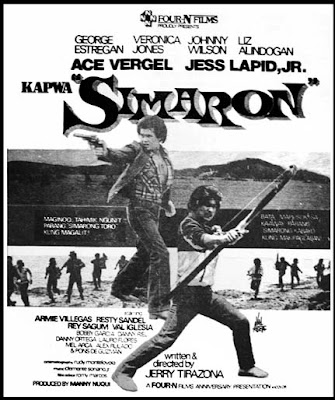 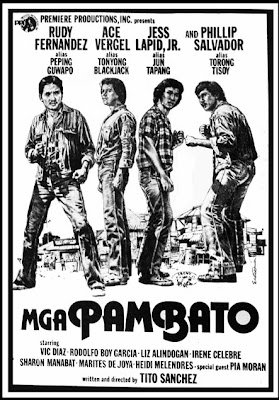 Thank you for posting these. My dad directed some of these films :)

Who is your father?