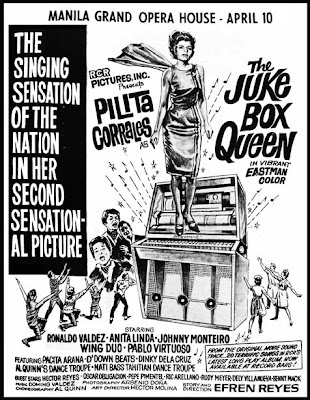 Pilita Corrales (born August 22, 1939 in Cebu City, Philippines) is a famous Filipina singer and actress, who is widely referred to as Asia's Queen of Songs, having produced over 135 albums in her music career spanning over four decades.

Pilita’s Philippine career began when she hosted a radio program La Taverna over DZPI where she sang Spanish songs and played the guitar. She performed regularly in stage shows at the Manila Grand Opera House. Subsequently, her reputation grew and during her international stints, she has performed with internationally acclaimed artists like Sammy Davis Jr. the Beatles, Bob Hope, Pat Boone, Frank Sinatra and Julie Andrews. 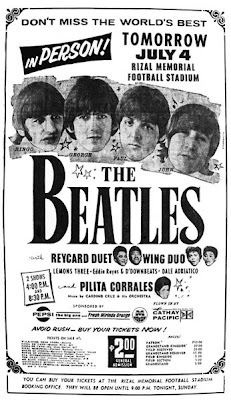 Pilita later recorded numerous albums in Spanish in the early 60s as well as numerous long playing albums in English, Tagalog and Cebuano during the 1970s under Vicor Music Corporation. Her multiawarded TV program at ABS-CBN, An Evening with Pilita (1965-1972), is widely considered as one of the benchmarks in Philippine broadcasting history.After receiving a 1965 Philippine Citizen's Award for TV as Best TV Female Performer, Pilita went on to receive Cecil, Aliw, Tinig and Awit and several other awards for her performances and lifetime achievement. In 1990, she received a Merit Award from the FAMAS Awards. In 1991, she was given a Lifetime Achievement Award by the Philippine Association of the Record Industry (PARI) for bringing Filipino musical artistry to international audience. She also holds the distinction of being the first Filipino to win in an international music festival by bagging the Best Performer Award during the 1st Tokyo Music Festival (1972) where she bested numerous international artists including the highly-regarded Olivia Newton-John.http://en.wikipedia.org/wiki/Pilita_Corrales

She also appeared in movies, most of them musicals. Her early movie credits were guest roles in Asawa Kong Barat (1963), Lalaine Mahal Kita (1964), Swanie (1965), Zamboanga (1966) and Itinakwil Man Kita (1966). Did you know that Pilita first appeared in a starring role with three others in 1963? The movie, titled Kung Gabi sa Maynila, starred her with Mriam Jurado, Stella Suarez and Perla Bautista. In 1966, she was given a lead role in The Jukebox Queen. More starring roles came her way in the late 60s, mostly with perennial partner Eddie Gutierrez. 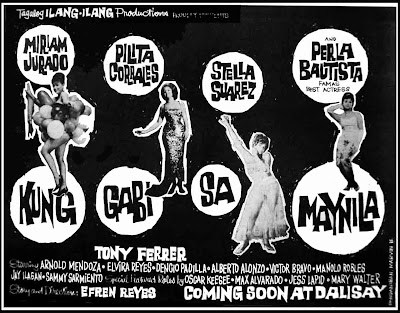 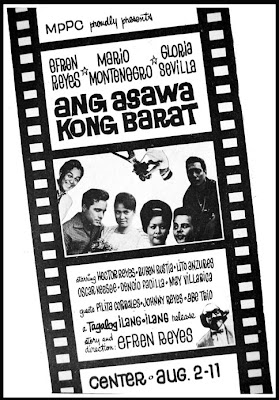 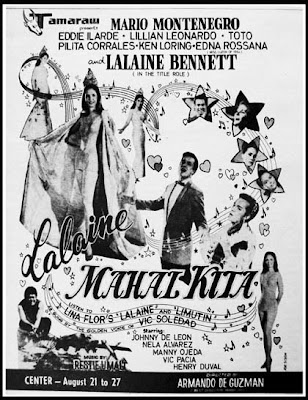 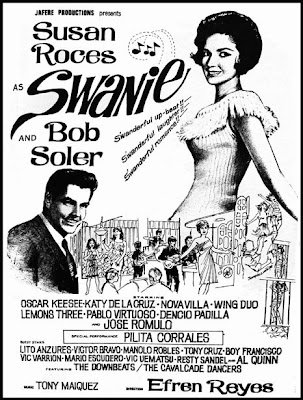 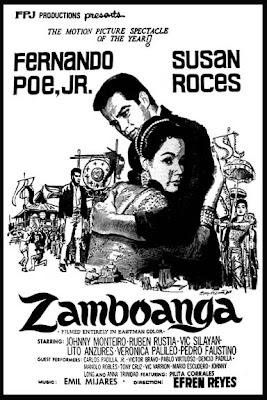 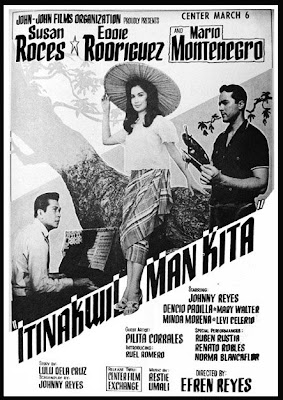 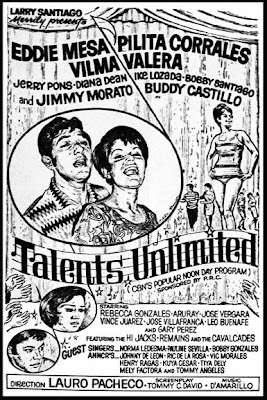 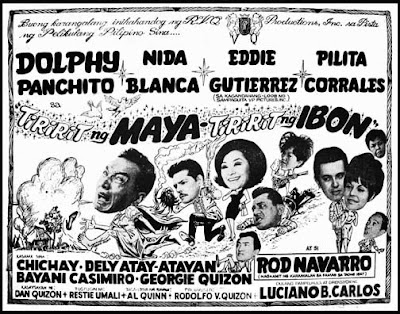 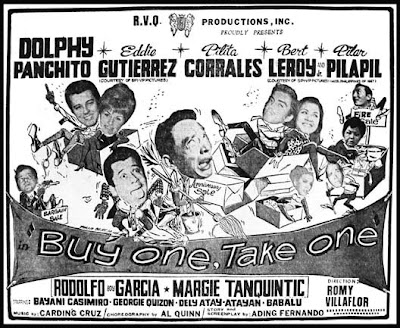 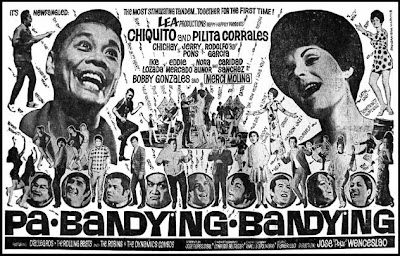 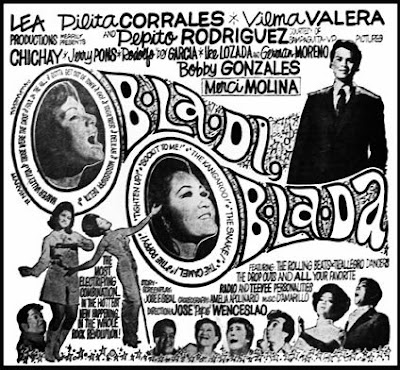 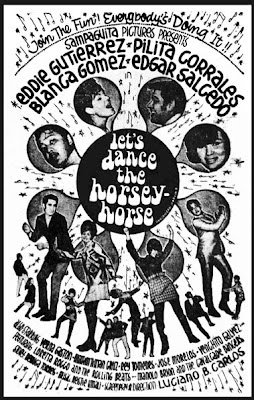 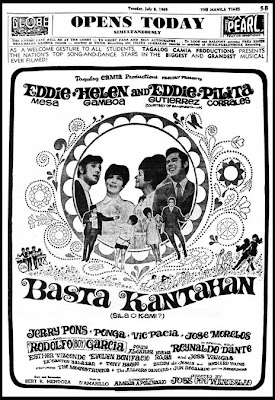