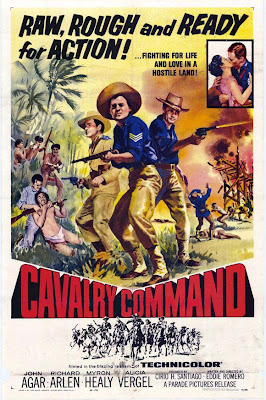 In the 60s, Pancho Magalona, one of the country's finest actors, barged into the scenes with back-to back movies, Merrill’s Marauders (1962) with Jeff Chandler and Cavalry Command (1963) with John Agar. The latter was released locally as The Day of the Trumpet. Magalona was best remembered for his award-winning roles in Hanggang sa Dulo ng Daigdig (1958) and El Filibusterismo (1962). 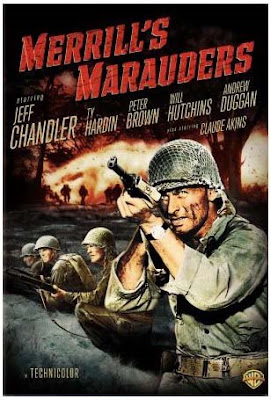 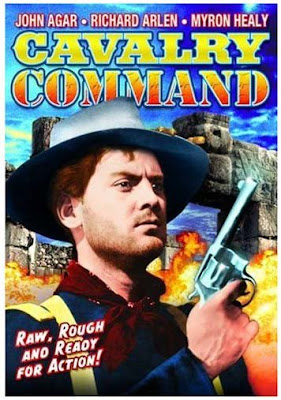 The two movies are available in DVD

He was also in "Hook" with Kirk Douglas.

Simon,
Yes, he was in "The Hook" with Kirk Douglas, but was billed as Enrique Magalona. See this link: http://www.imdb.com/title/tt0057152/
Rod

Auggie, Simon,
It's a war movie, but looks like the action happens in a ship. I think I did see the movie which was shown at Ideal theater, but that was so long ago. Here's a review of the movie, and Pancho gets good points:

Kirk Douglas runs the gamut of emotion from about A to C, and most of the rest of the performances are similarly limited. In other words, some better actors would have made this a better picture. The most convincing performance comes from Enrique Magalona as the POW, who, speaking no English, is almost silent throughout.

It's by no means action-packed. The action all takes place on board a neutral ship, on which three US servicemen wrestle with their consciences which get in the way of their murdering a Korean POW.

It's a psychological think-piece, but it's tense and quite involving. It's not in the class of Twelve Angry Men, but it's that sort of genre.

Do you remember HELL IN THE PACIFIC ? it starred Lee Marvin and Toshiro Mifune ,I think. Dalawa lang ang character from start to end. Both were marooned soldiers in a small island in the Pacific. Parang dito ang setting. Mi mga puno pa ng UGOB, family ng jackfruit, which is so prevalent in Sorsogon....