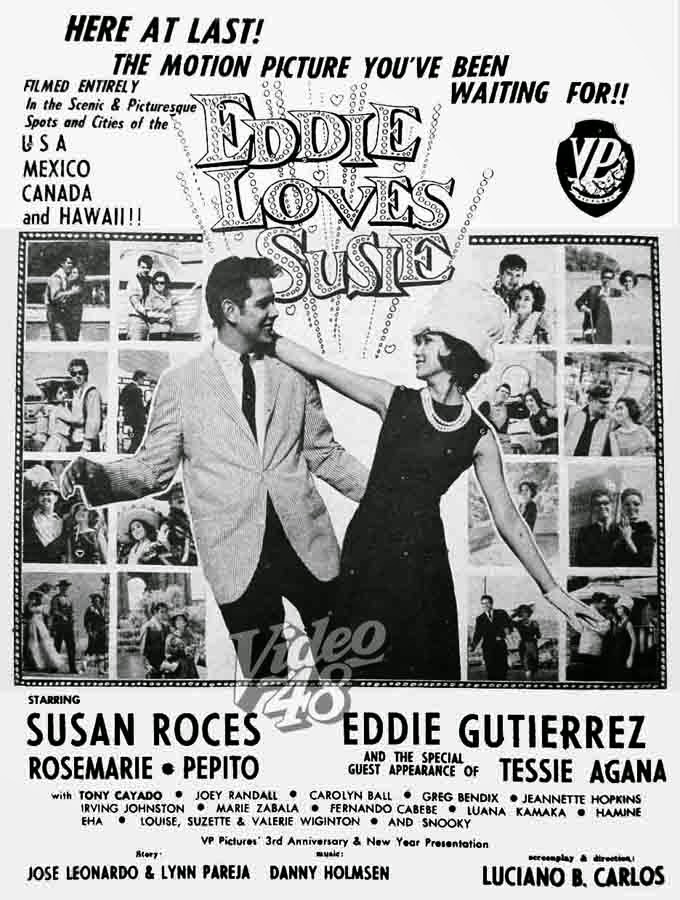 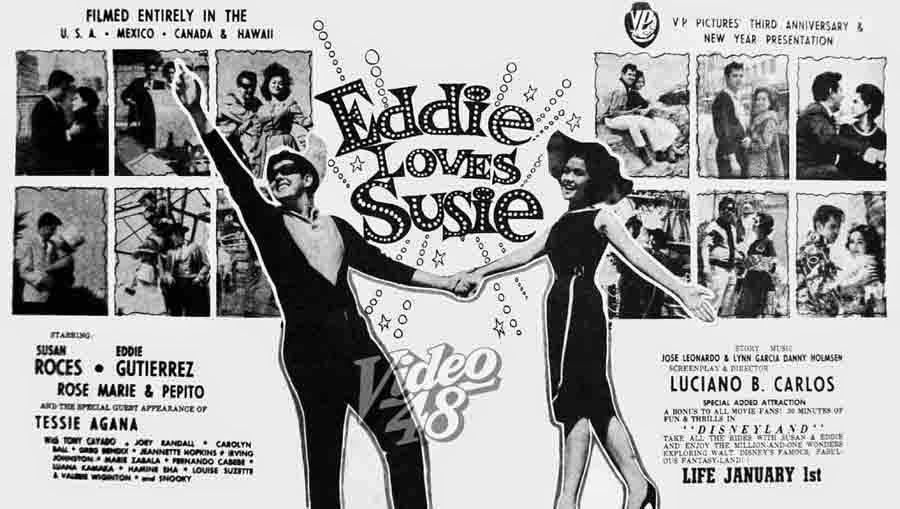 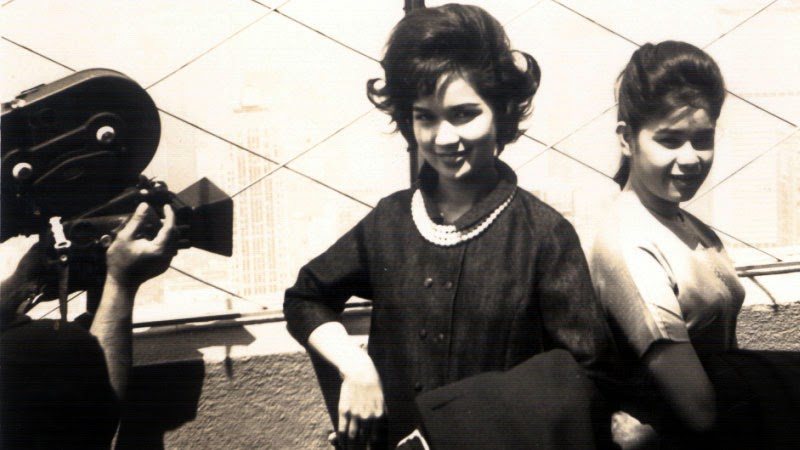 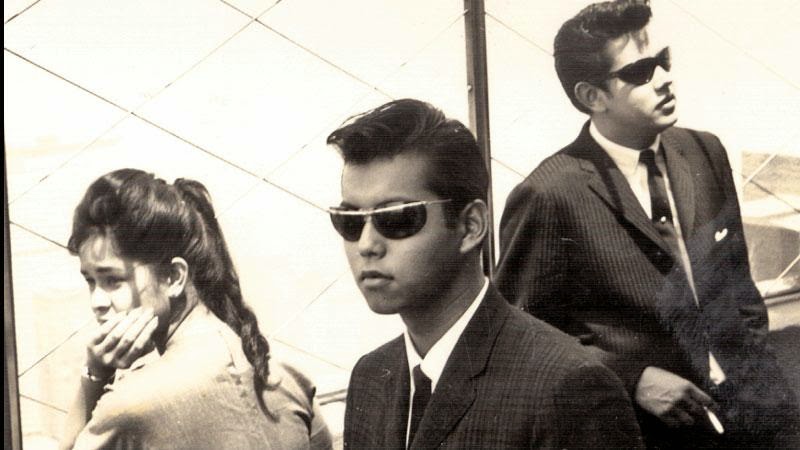 
Trivia: Let me tell you about three movie stars from the Philippines, who went to the Big Apple to film “Eddie Loves Susie” in the 1960s. They were Susan Roces, Eddie Gutierrez and Rosemarie Sonora. It was the time when Elvis Presley reigned as King of Rock ’n’ Roll everywhere.

During their flight from Manila, the three had stumbled onto a “military secret”: Elvis was staying in the same hotel where the Sampaguita-VP production group headed by Doc Perez and his wife, Azucena Vera-Perez, was billeted!

It was such a closely guarded secret that not even the director, Chaning Carlos, knew about it.

Immediately upon arriving at the hotel, our three stars were already positioning themselves where Elvis would pass on his way to his own film shoot.

The trio’s frenetic whispering caught the attention of someone in charge of hotel security. He approached the group and asked, “You want to see Elvis?”

Susan nodded, “Yes, we’re big fans of his!” The man then pointed them in the opposite direction. 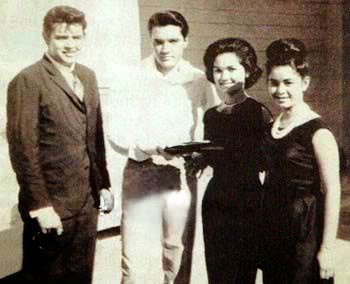 Suddenly, a back door opened, and out emerged—Elvis Presley himself! But, he was so different from what Susan  expected.

—That’s when Rose realized that Susan had really lost her poise!