In more than four decades of working in the film industry, Cecille Baun is undoubtedly the Philippines’ own Queen of Philippine Prosthetics- the mastermind behind the bloodcurdling monsters, mangled faces, piles of fake corpses, evil charred babies, bullet-riddled bodies, and fountains of fake blood.

Since Andrew Meyer’s Night of the Cobra Woman in 1972, Cecille trained herself, largely through trial and error, and the results have been nothing short of amazing.

Cecille gave birth to ideas. The tianaks, manananggals, kapres, and every kind of conceivable (and inconceivable) being that the directors and productions designers thought of, Cecille molded, sculpted and shared with her own hands.

There is no How-to- Manual for Cecille’s chosen field. She trained herself, largely through experimentation and possessing a vivid imagination, and the results having been nothing short of astounding. It’s no hyperbole to state that, over the course of five decades as the leading prosthetic artist working on local and international productions, Cecille is the Queen of Philippine Prosthetics. 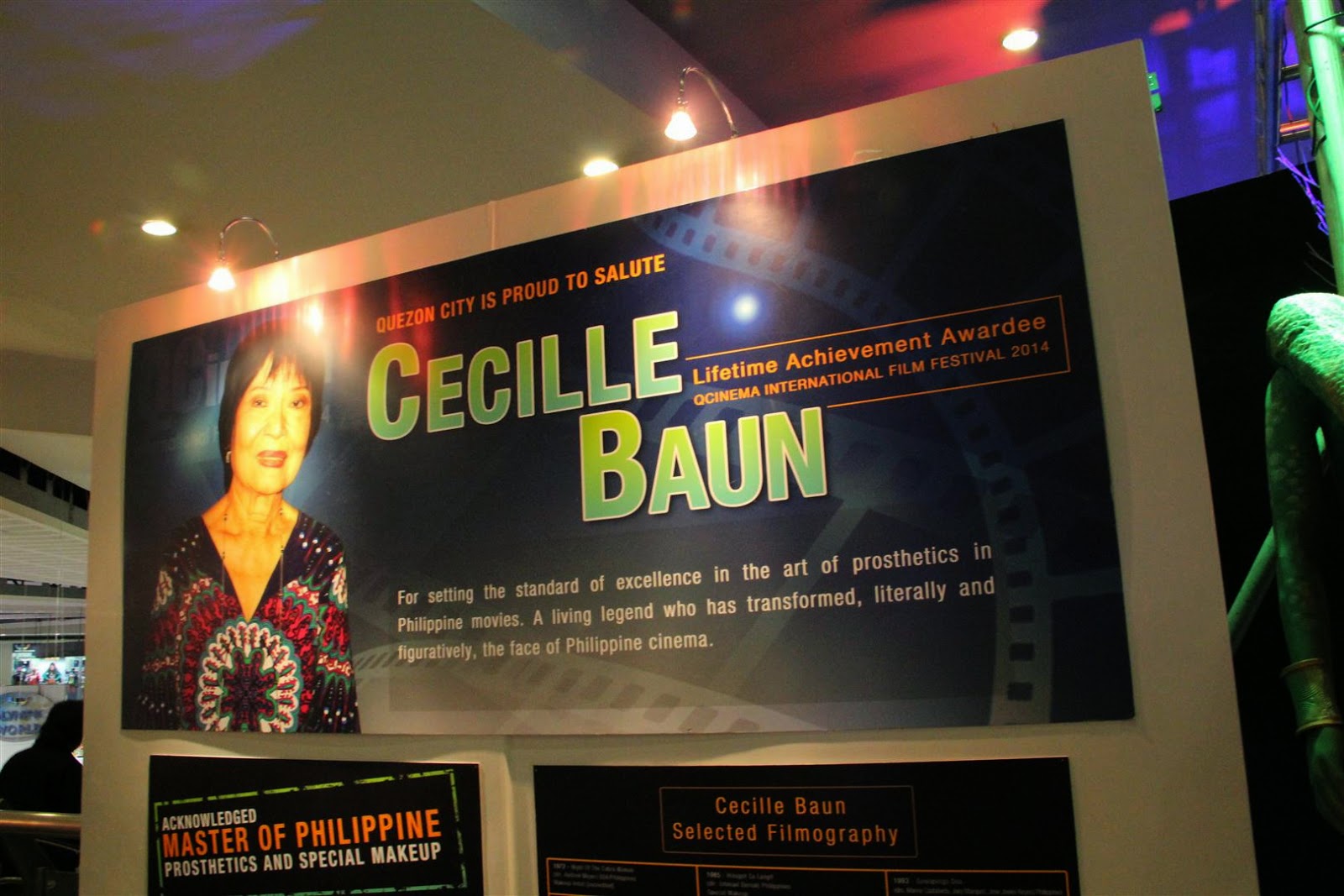 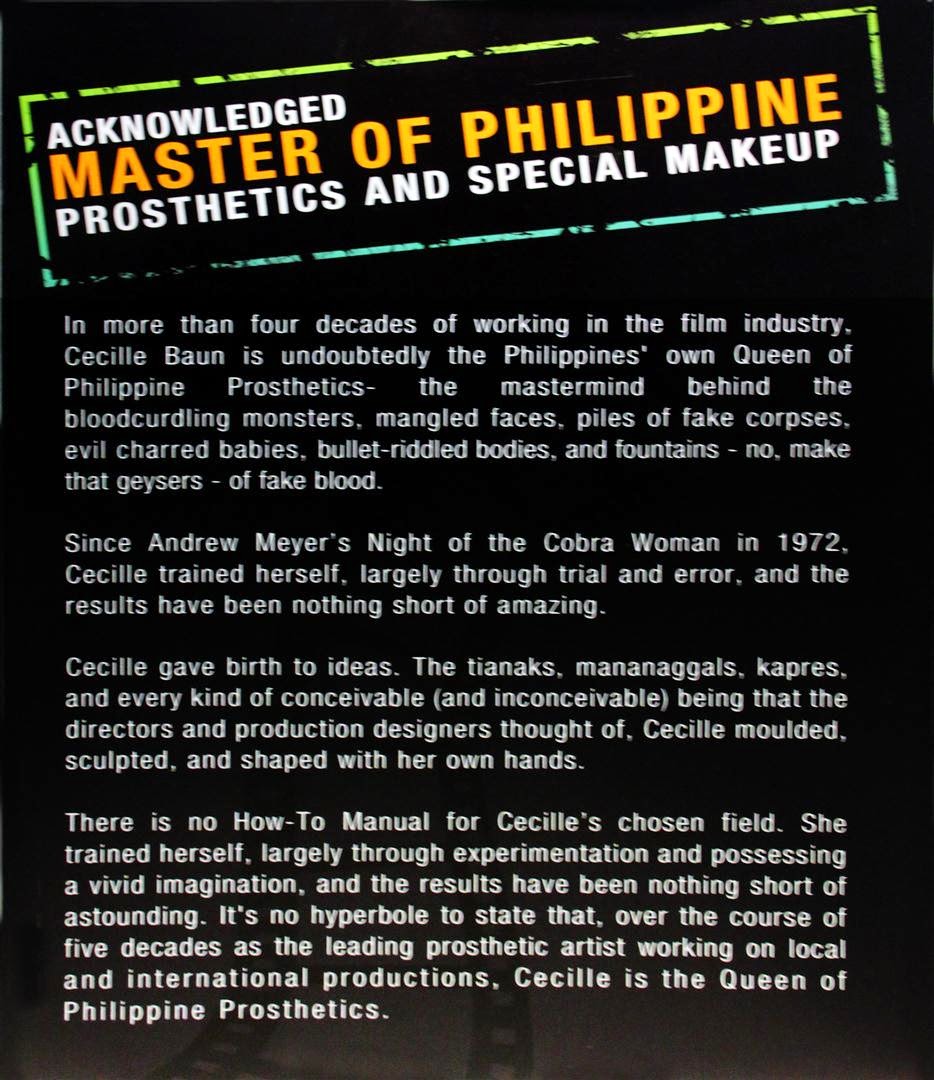 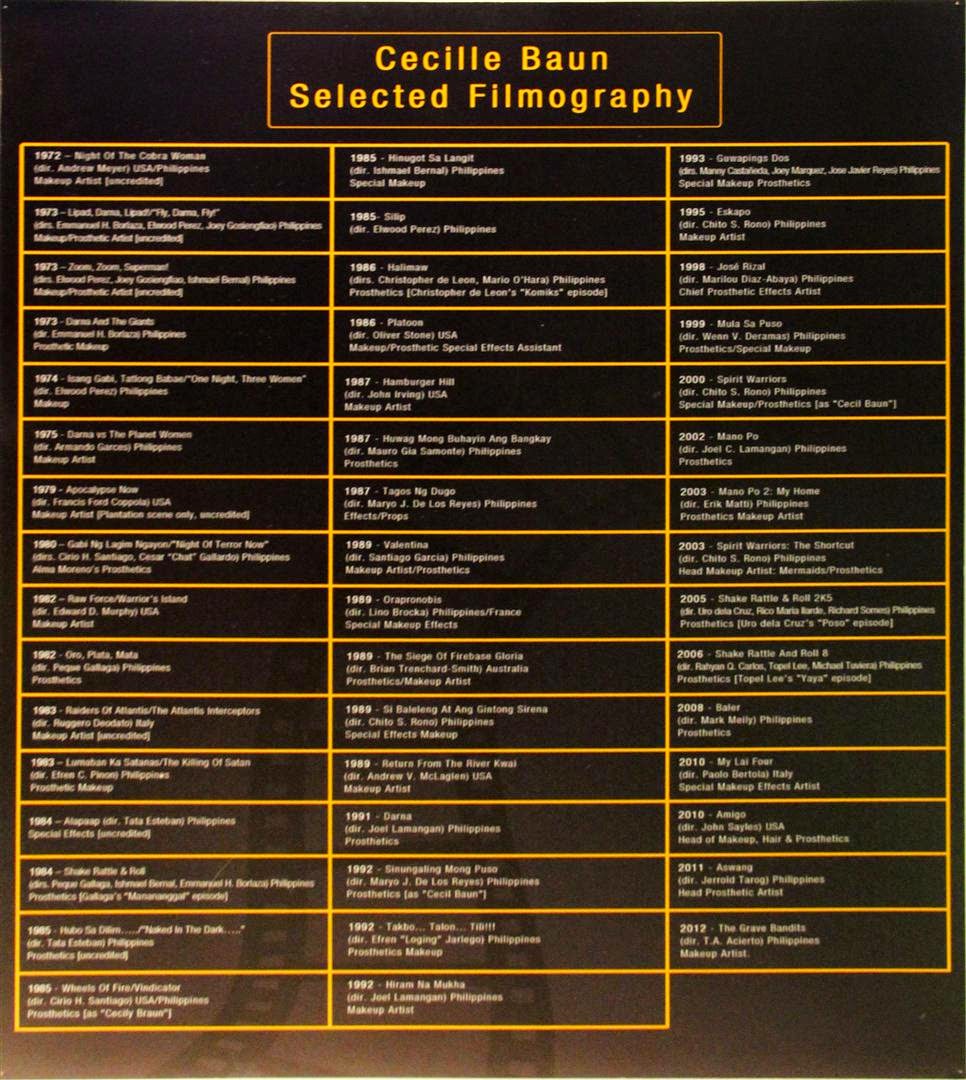 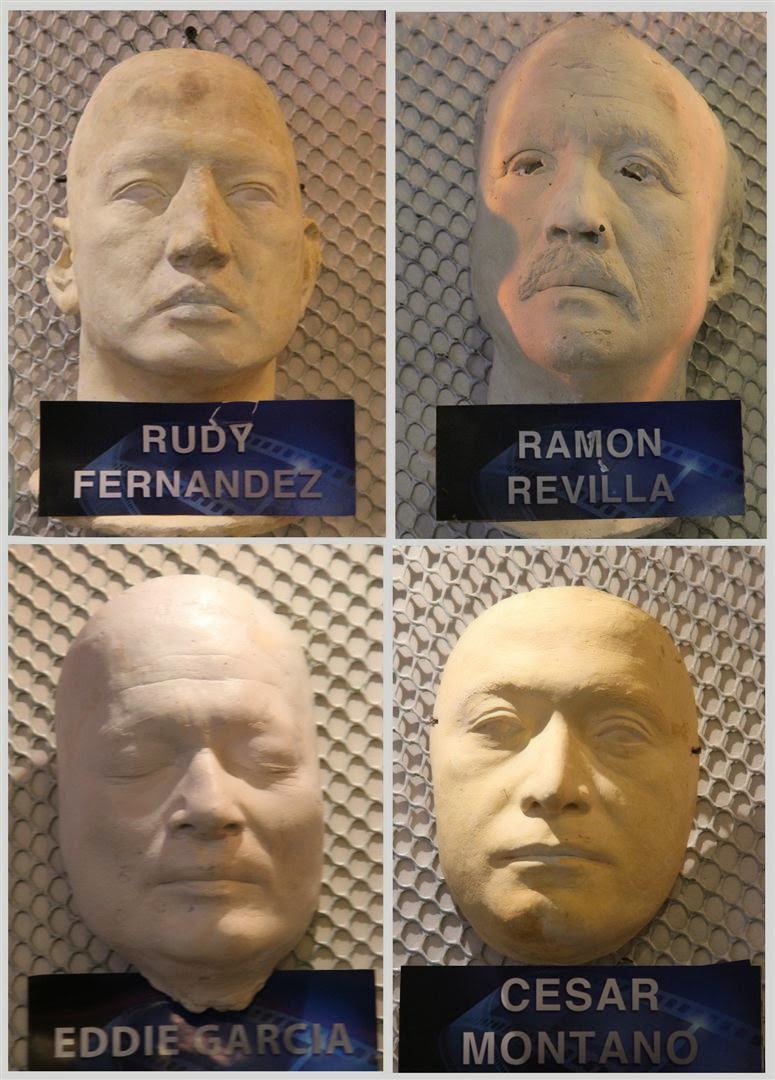 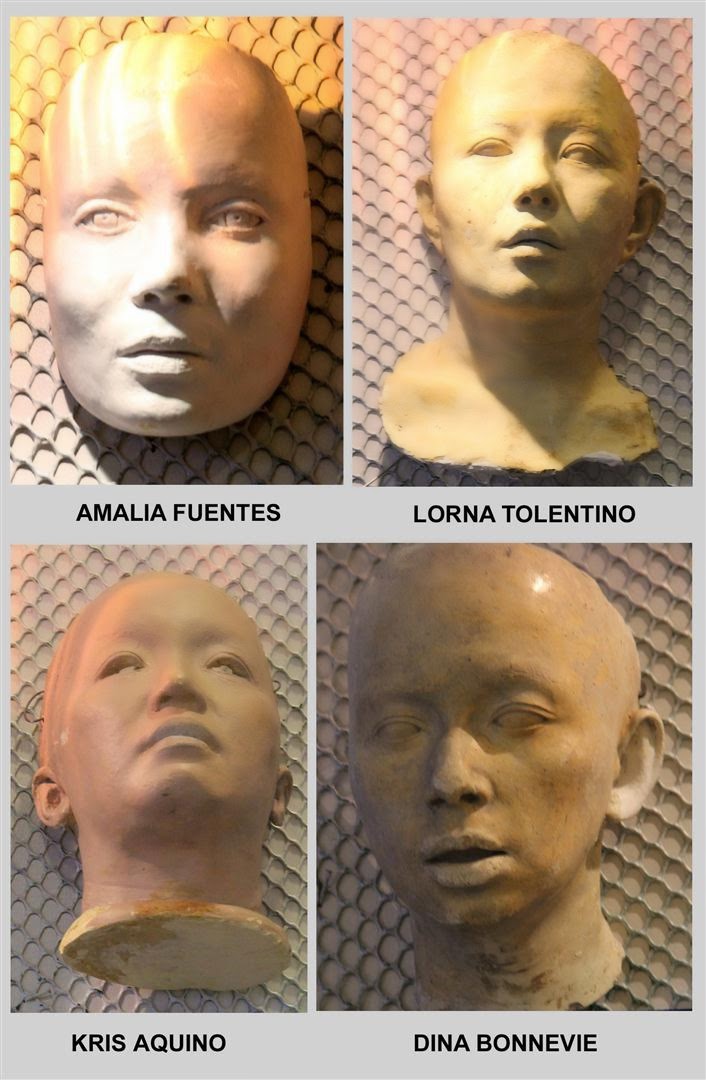 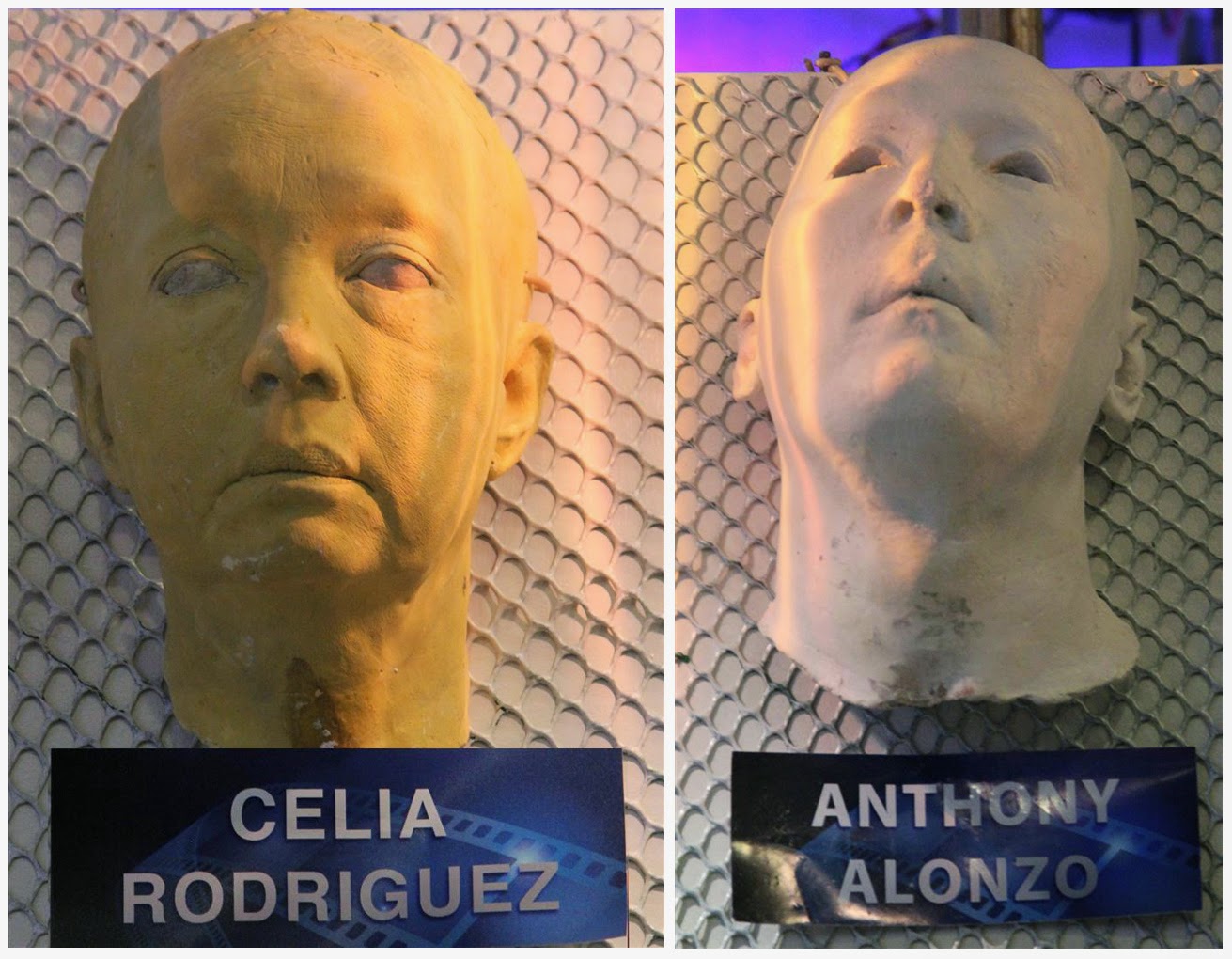 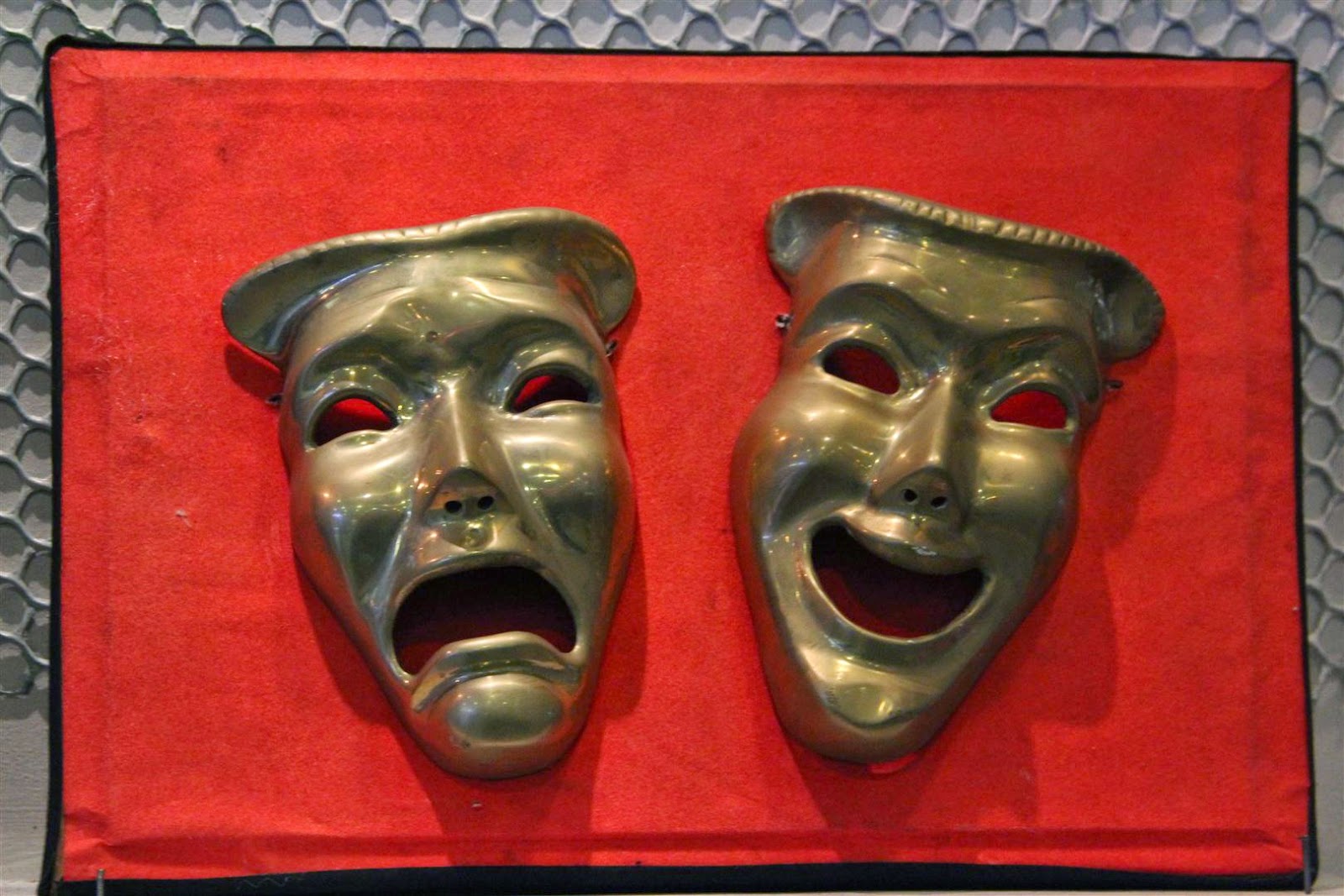 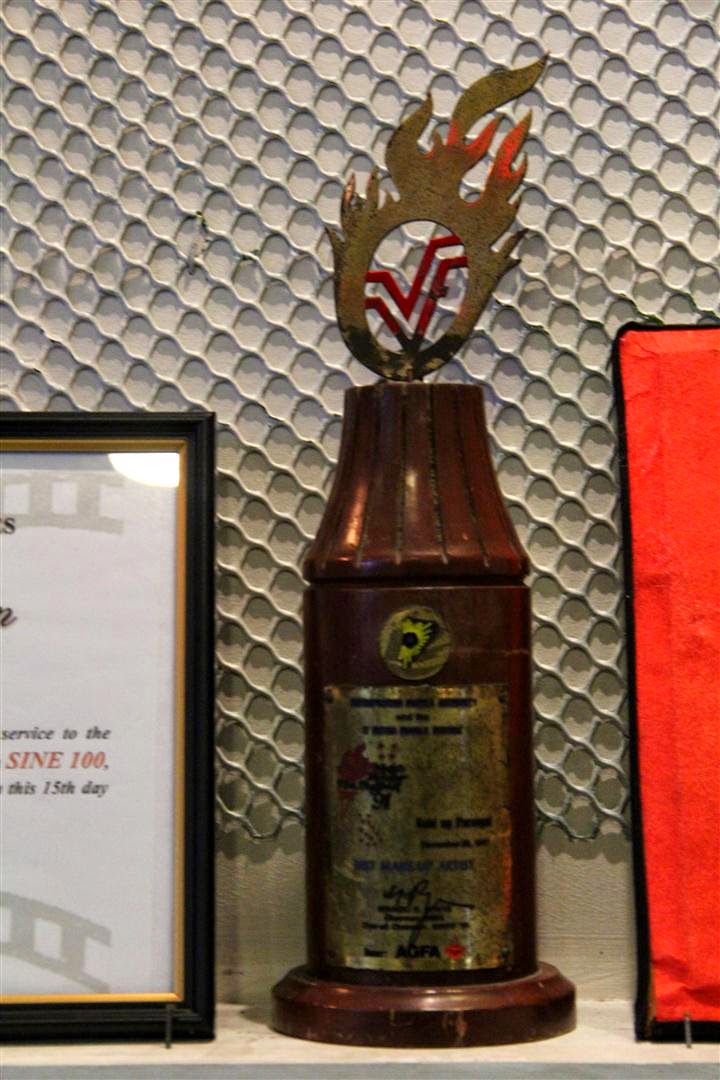 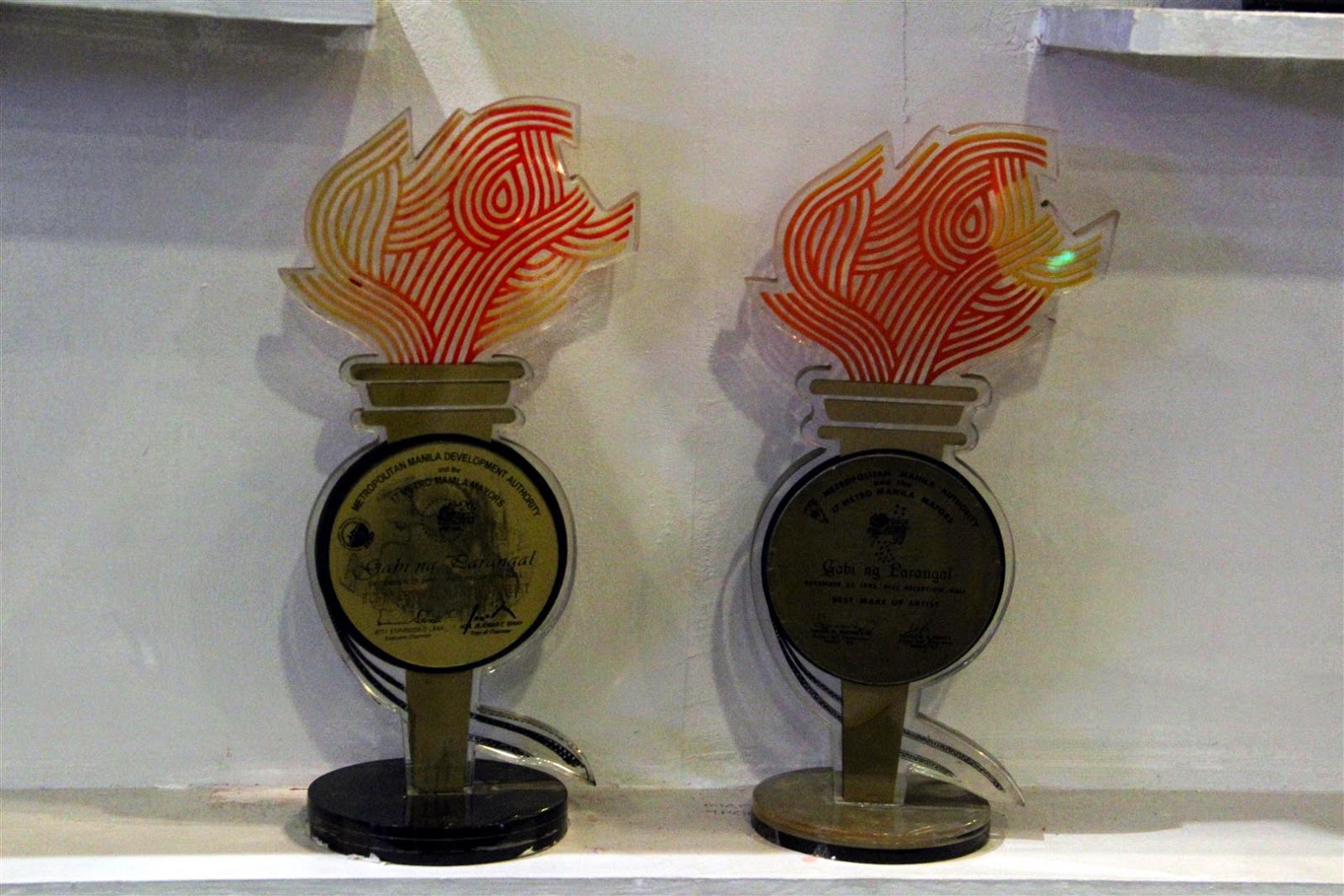 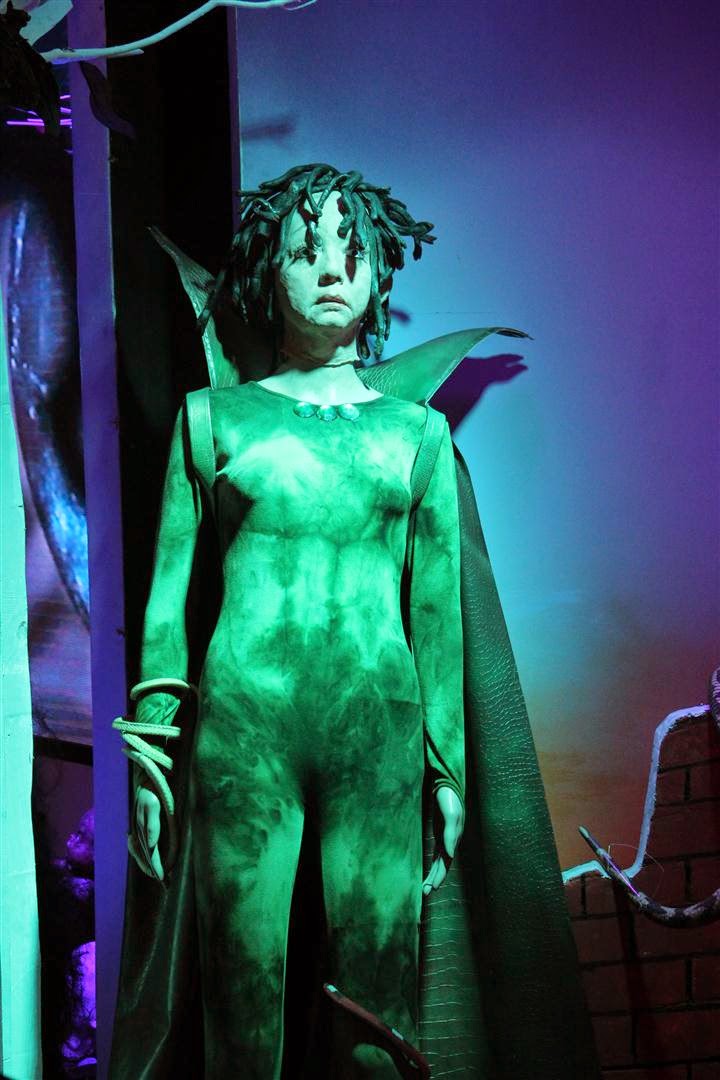 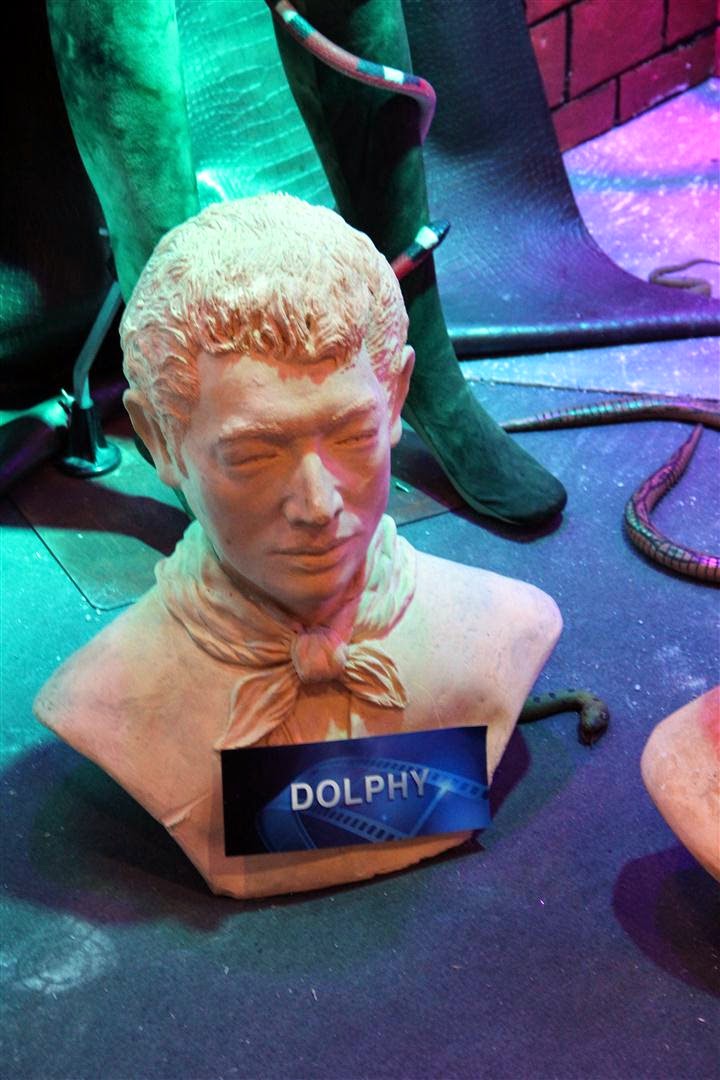 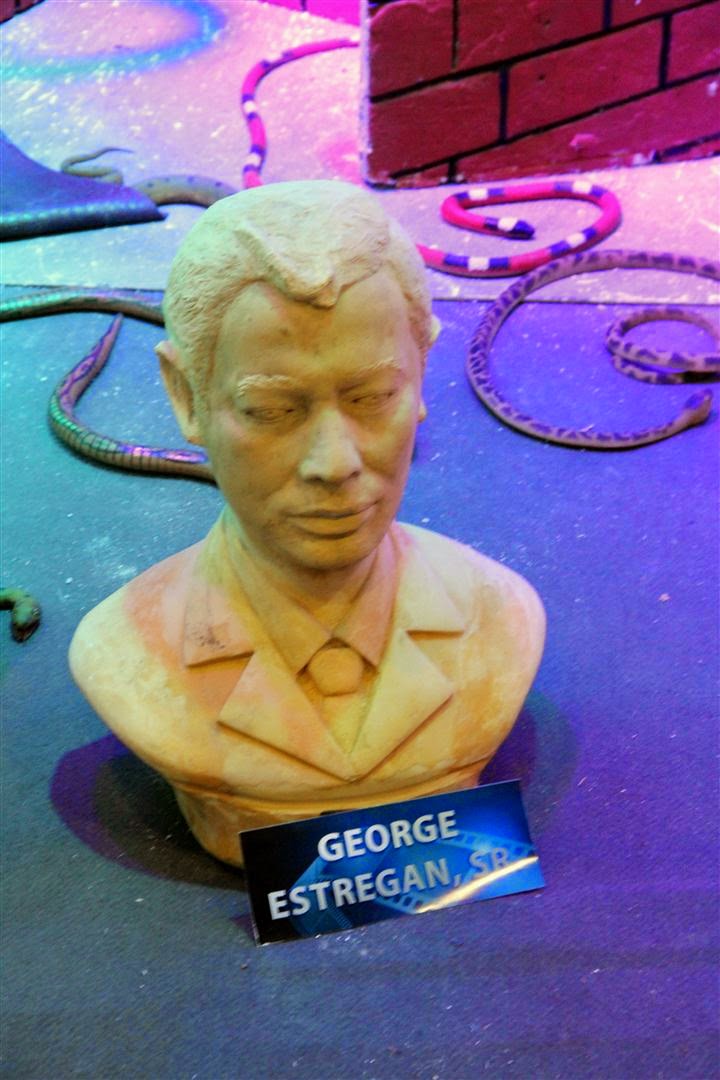 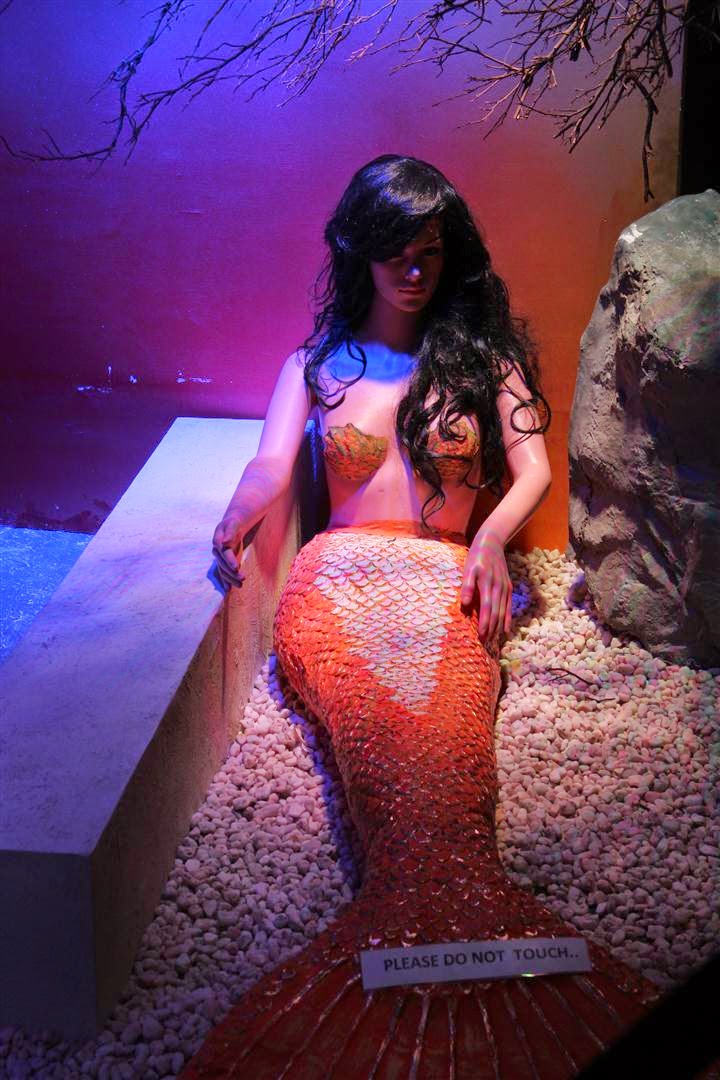 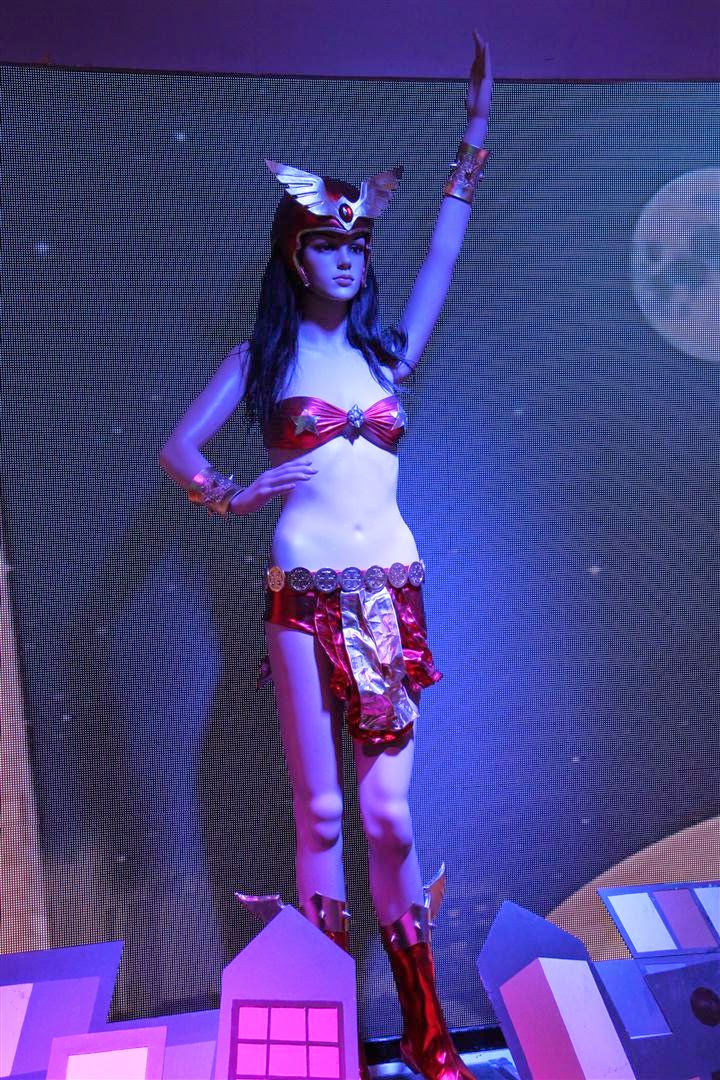 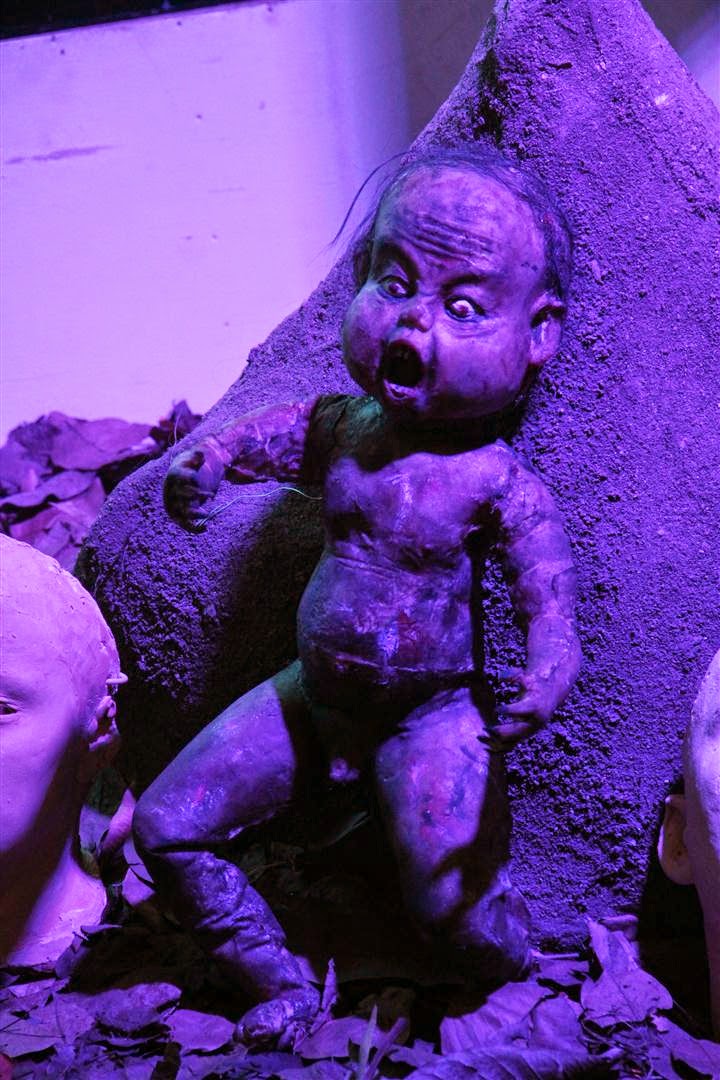 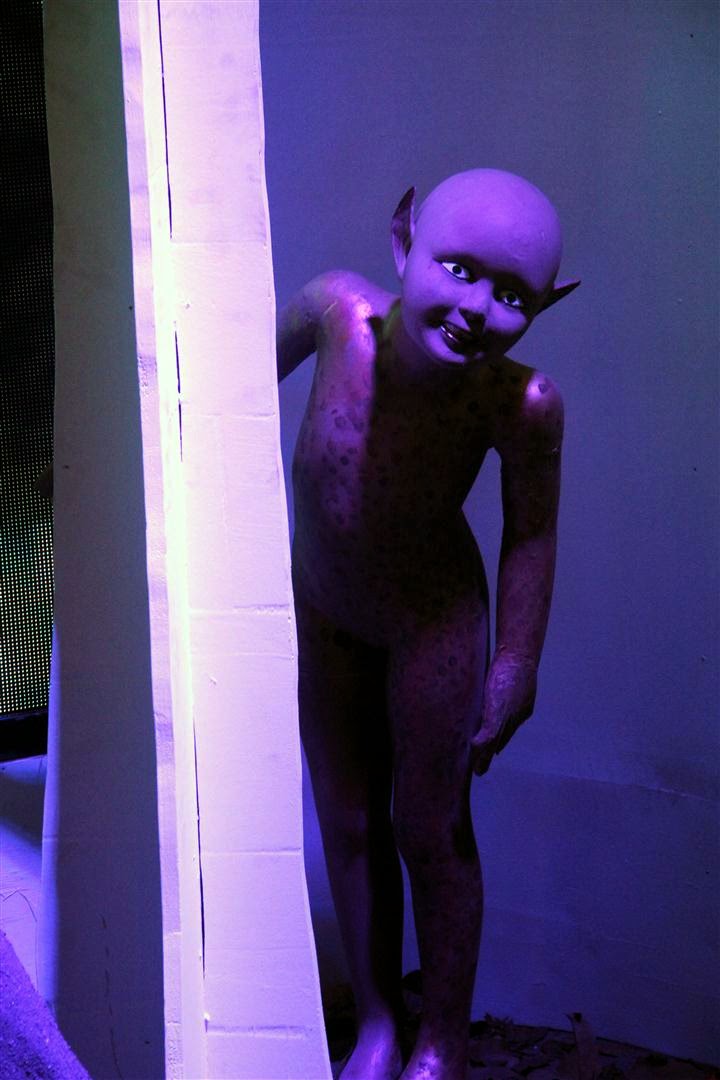 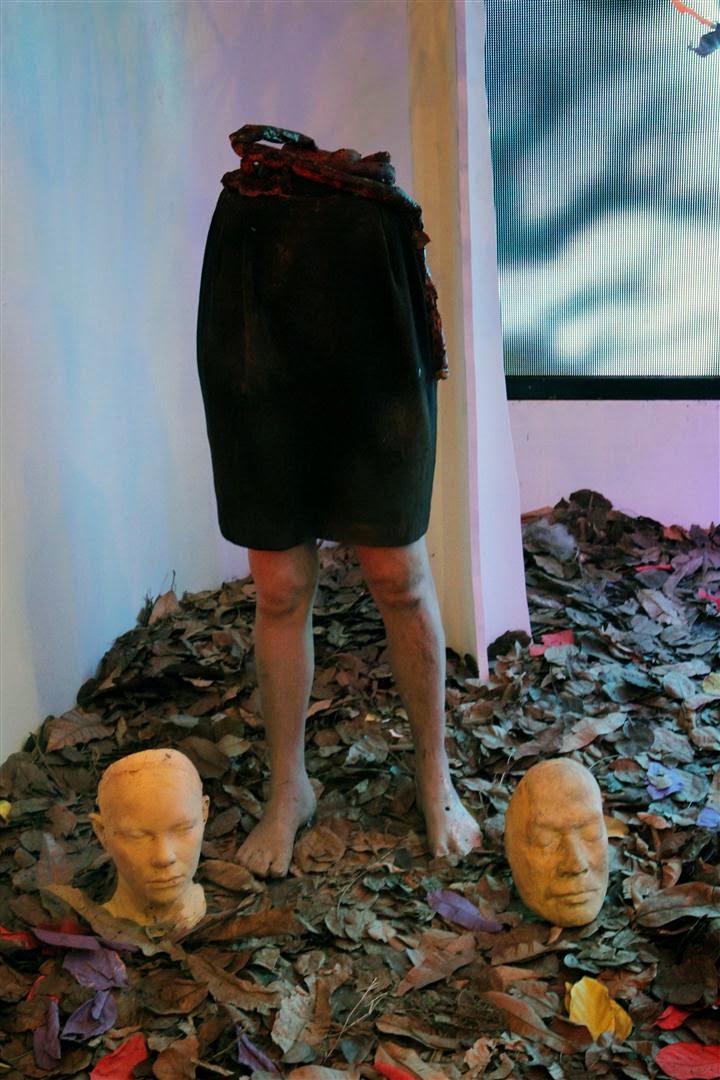 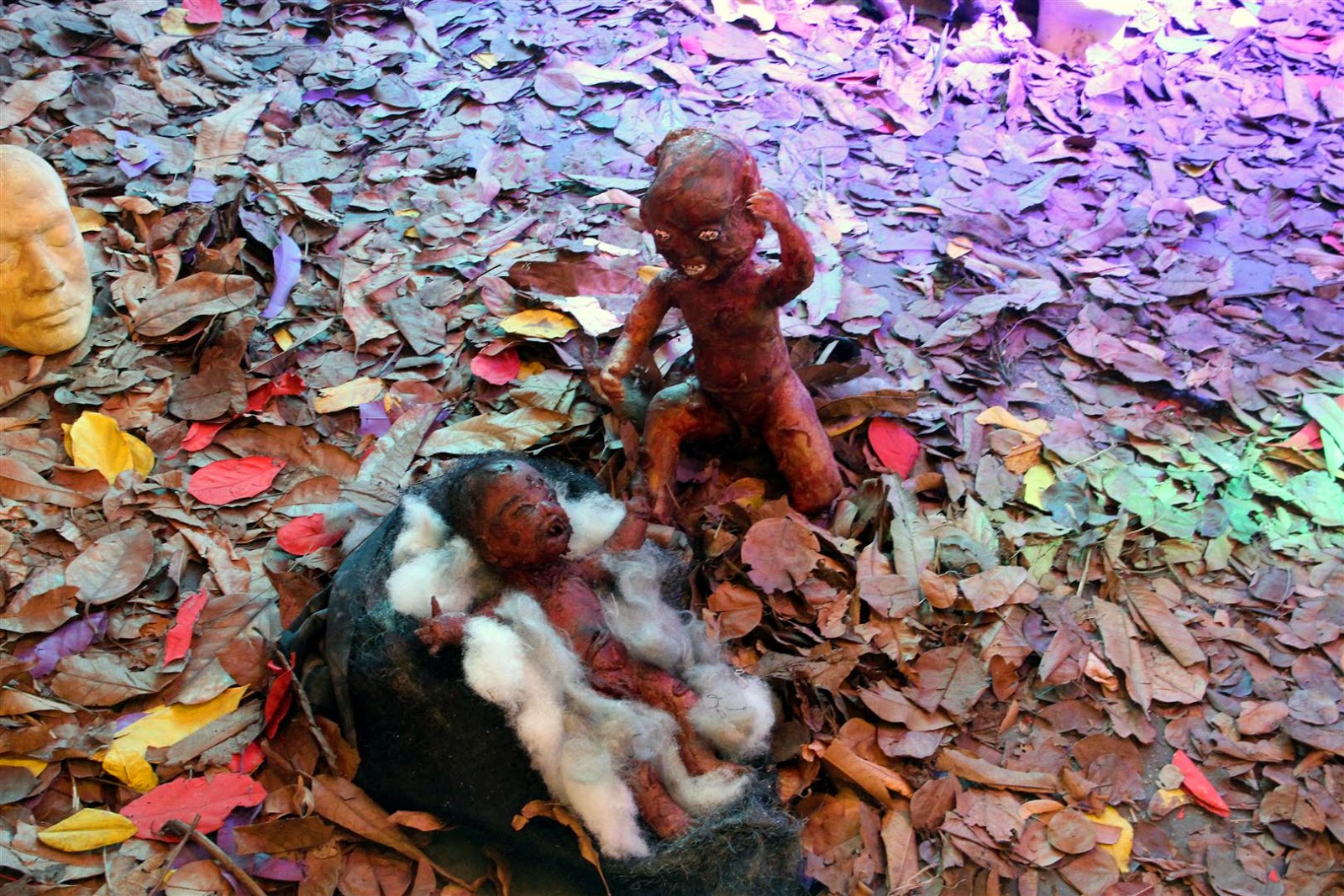 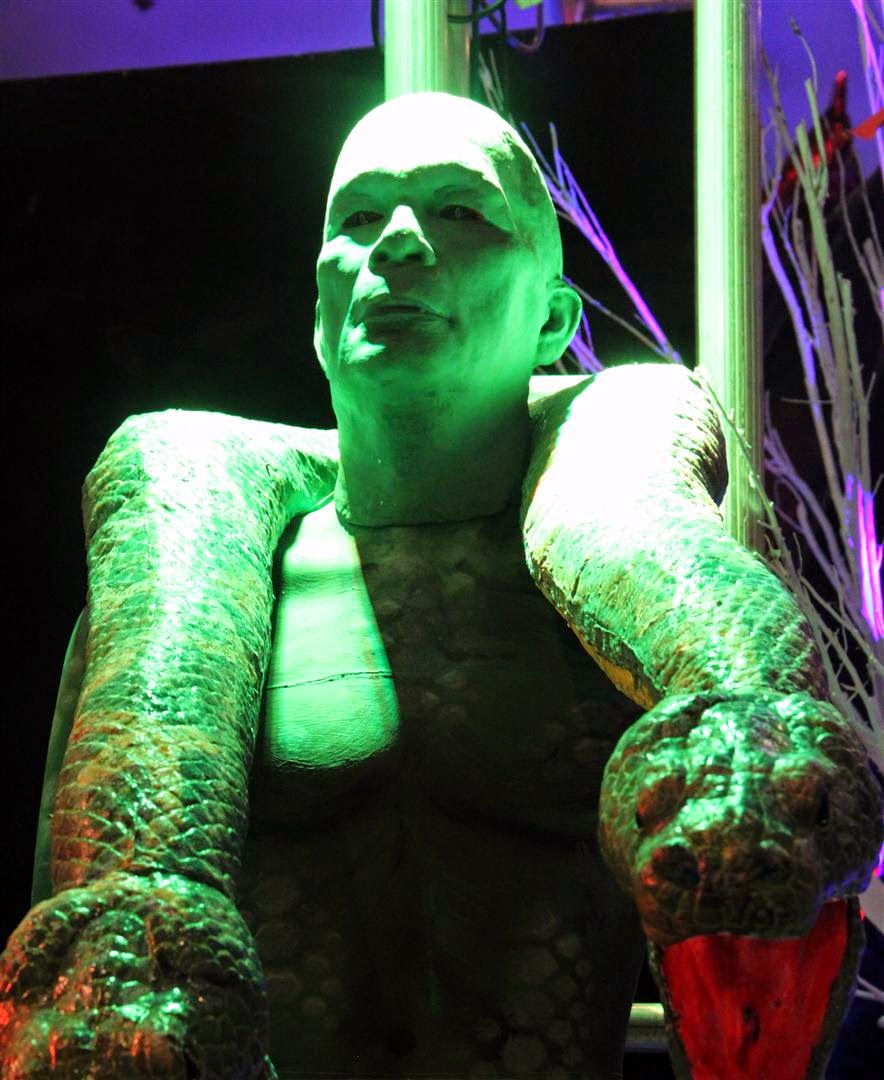