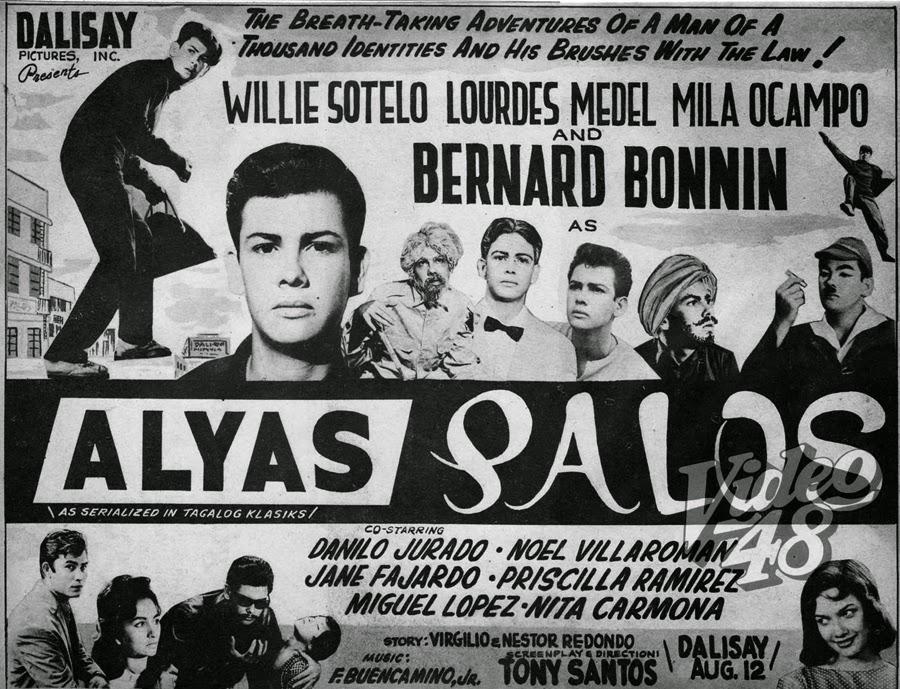 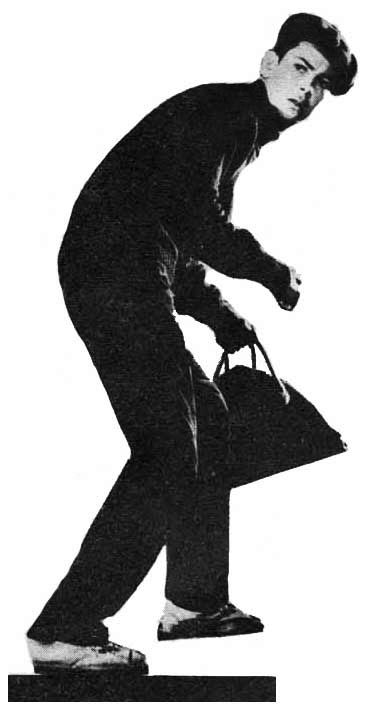 Even before Hollywood’s "Spiderman" came into Filipino consciousness, the pinoy folks way back the early 60’s were already swooning over their screen superheroes, the likes of Gagamba, Captain Karate, and of course, Palos. But what makes the three characters so distinguishable is the fact that they were portrayed by just one actor—the dashing six-foot nino bonito of the silver screen, Bernard Bonnin. 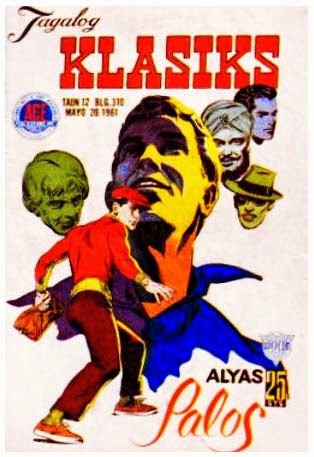 Unlike other successful film franchise like Darna, Dyesebel and Captain Barbel that have seen several remakes but were portrayed by different movie stars, Palos was played only by Bernard Bonnin, not once, not twice, but an astounding eight times starting with "Alyas Palos" in 1961.

"When you talk about Bernard Bonnin, you remember Palos," said the man who put the word Palos in the Tagalog lexicon. "Alyas Palos" made Bernard Bonnin a household name. He (Palos) is similar to James Bond, a mercenary with an excellent skill in opening state-of-the art vaults. He defined my showbiz career. Because of Palos, the ‘pretty boy’ became an action star."

Bernard was introduced in his very first movie, "Ay Pepita" starring Nenita Javier and Mario Montenegro. "There was no role for me but they rewrote the script and included me as Nenita’s brother. My partner was Milagros Naval," he said.

However, good looks alone couldn’t ensure long-time success. Thanks to his background as a school athlete, he was ready for the next big step in his film outing. "I think Palos was my ninth movie," Bernard said. "I did it after "Jimmy Boy," an action film. Donya Sisang probably saw my potential as an action star and she assigned me to do Alyas Palos." The rest is, of course, history.

Aside from Palos, Bernard also immortalized the Gagamba character. "I made four movies based on Gagamba. Before Spiderman came out, meron na akong "Bakas ng Gagamba." It was directed by Virgilio Redondo." Soon, Bernard was the toast of movies that celebrated superheroes. And always, his athletic agility came to good use. For example, in doing "Captain Karate," he went through a rigorous karate training. 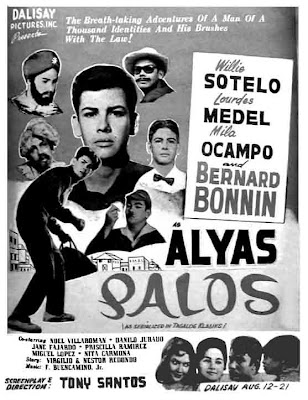 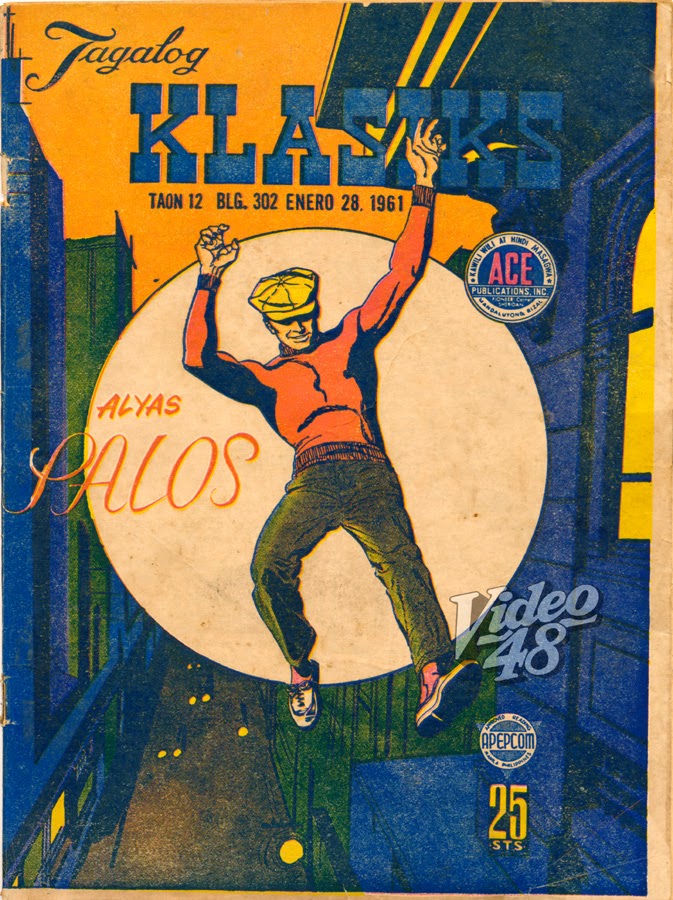 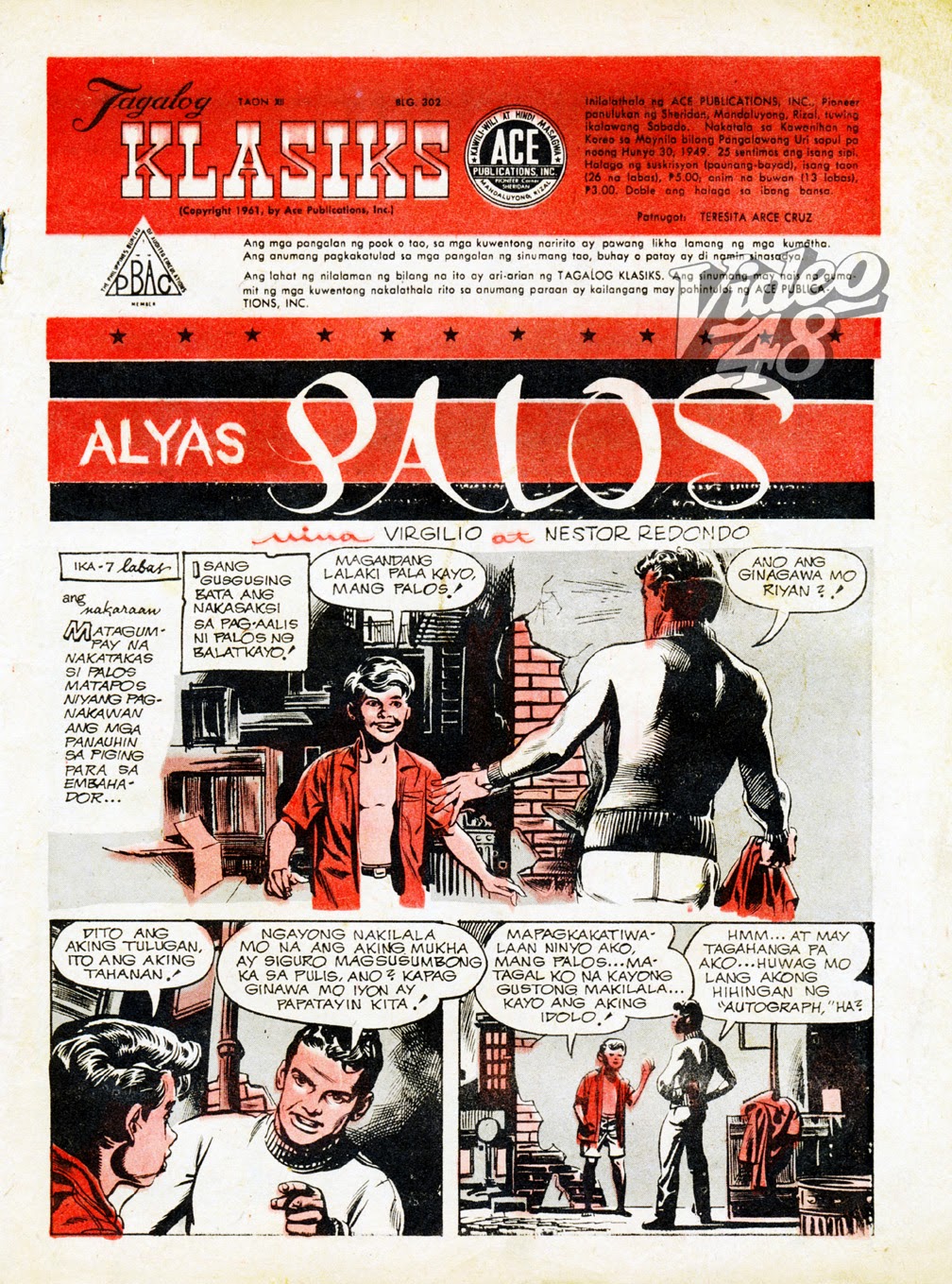 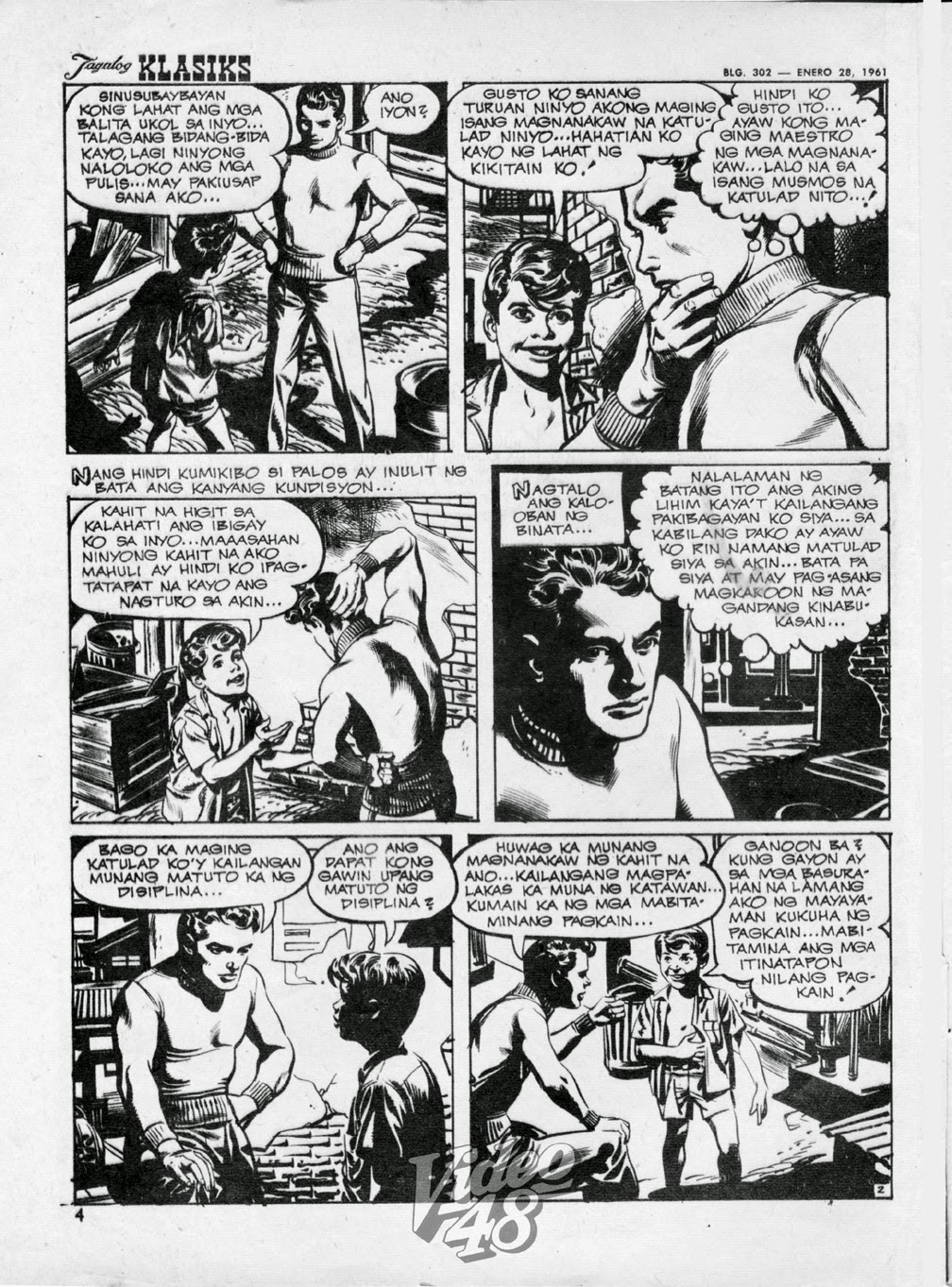 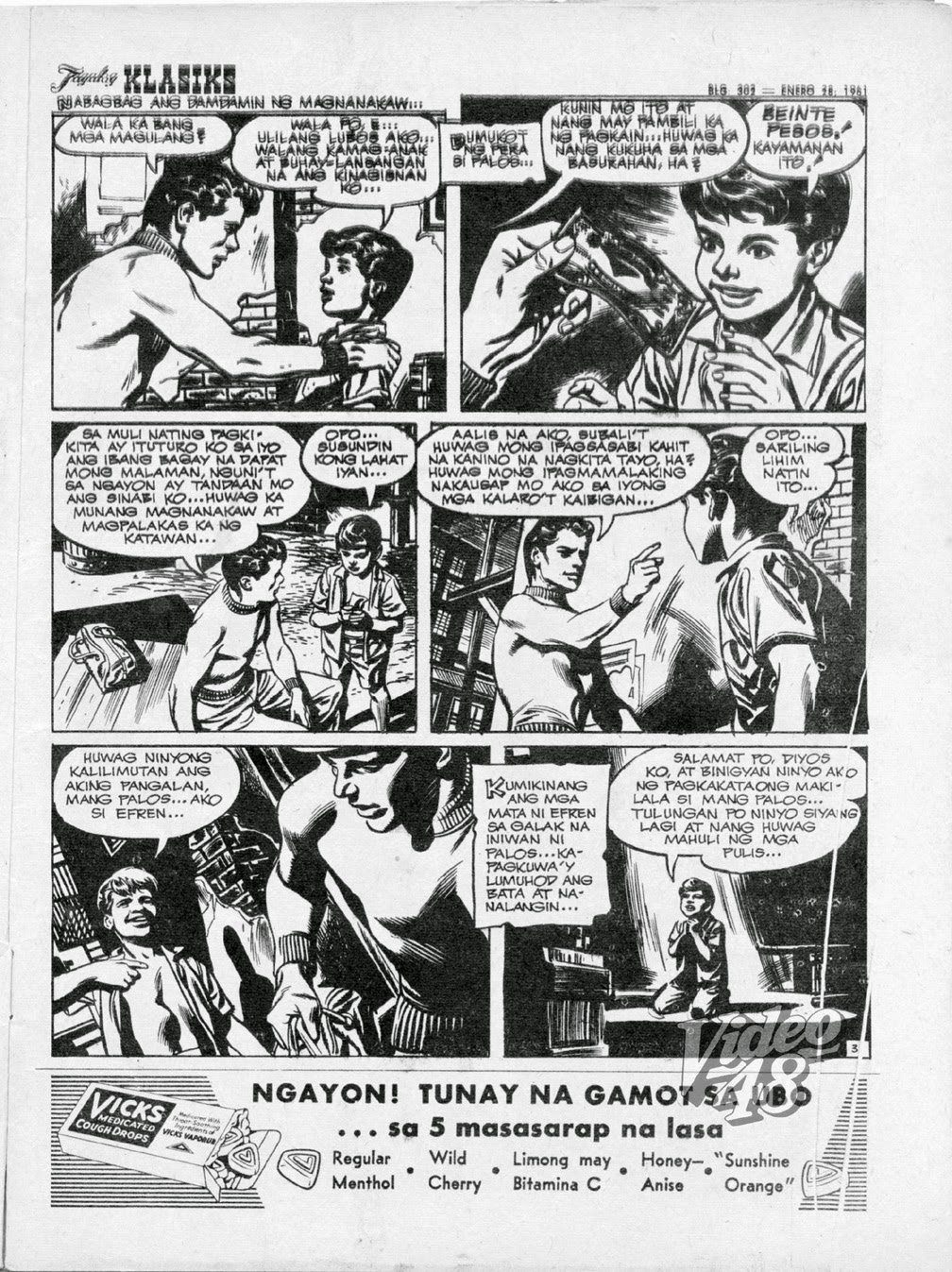 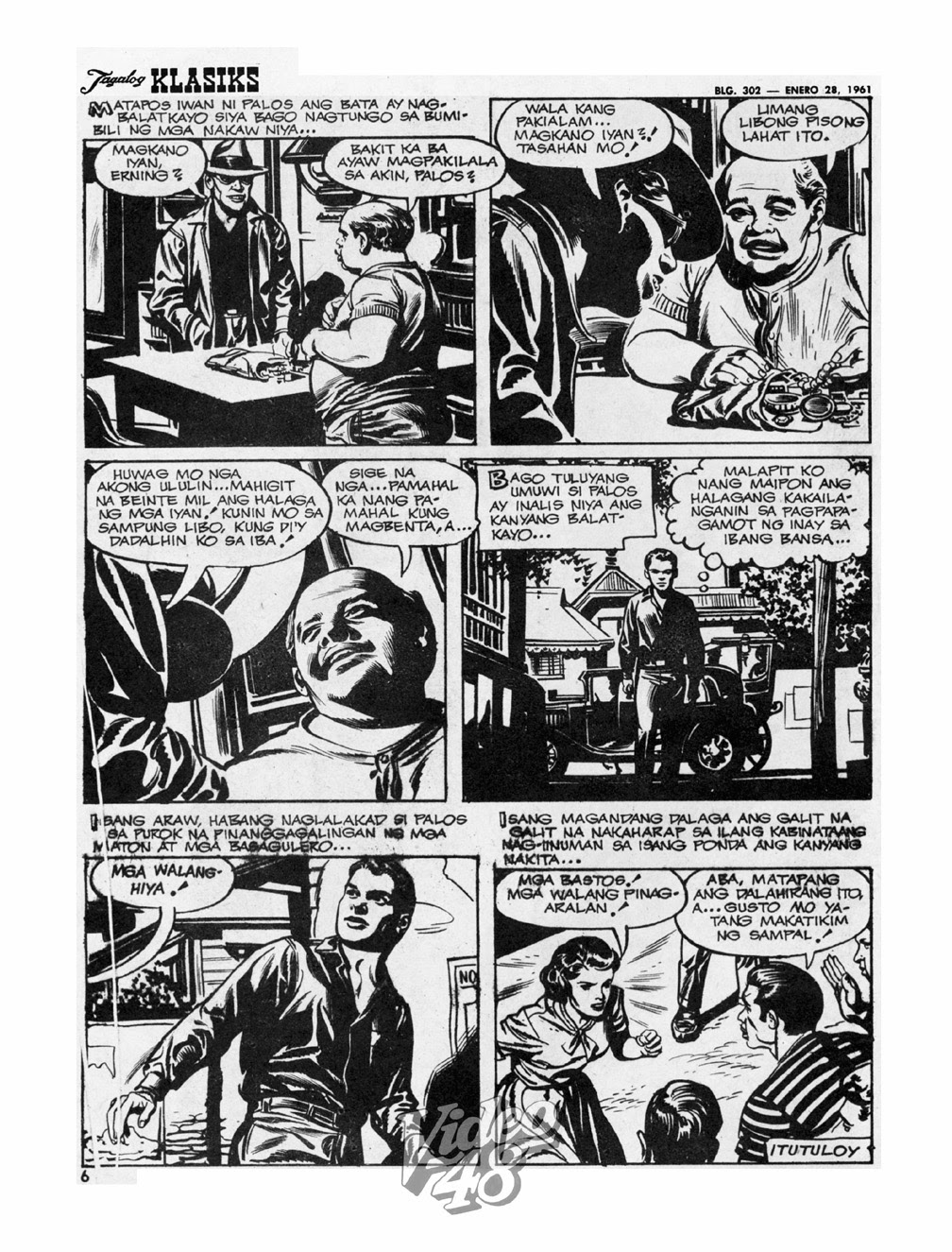