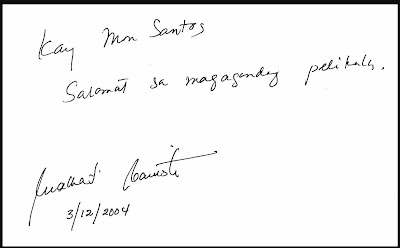 Lualhati Bautista (b.1946), a fiction writer and movie scriptwriter, is one of the foremost Filipino female novelists in the history of contemporary Philippine Literature. 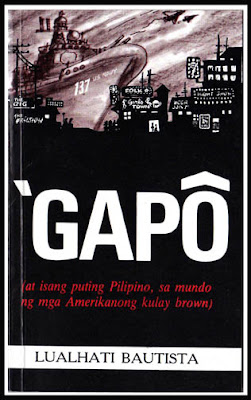 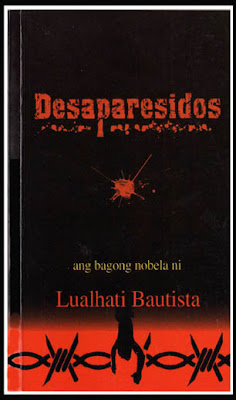 In addition to being a novelist, Lualhati Bautista is also a movie and television screenwriter and a short story writer. Her first screenplay was Sakada (Seasonal Sugarcane Workers), a story written in 1975 that exposed the plight of Filipino peasants. Bautista has received recognition from the ' Don Carlos Palanca Memorial Awards for Literature and the Surian ng Wikang Pambansa in 1987. Her award-winning screenplays include Bulaklak sa City Jail (1984), Kung Mahawi Man ang Ulap (1984), Sex Object (1985). For screenplay writing, she has received recognition from the Metro Manila Film Festival (best story-best screenplay), Film Academy Awards (best story-best screenplay), Star Awards (finalist for best screenplay), FAMAS (finalist for best screenplay), and URIAN awards. Two of her short stories have also won the Carlos Palanca Memorial Awards for Literature, Tatlong Kuwento ng Buhay ni Julian Candelabra (Three Stories in the Life of Julian Candelabra), first prize, 1982; and Buwan, Buwan, Hulugan mo Ako ng Sundang (Moon, Moon, Drop Me a Sword), third prize, 1983. Bautista also authored the television dramas Daga sa Timba ng Tubig (The Mouse in the Bucket of Water) (1975) and Isang Kabanata sa Libro ng Buhay ni Leilani Cruzaldo (A Chapter in the Book of Life of Leilani Cruzaldo) (1987). The latter won best drama story for television from the Catholic Mass Media Awards.Bautista was honored by the Ateneo Library of Women’s Writings on March 10, 2004 during the 8th Annual Lecture on Vernacular Literature by Women. In 2005, the Feminist Centennial Film Festival presented her with a recognition award for her outstanding achievement in screenplay writing. In 2006, she was recipient of the Diwata Award for best writer by the 16th International Women's Film Festival of the UP . She is also the only Filipino included in a book on foremost International Women Writers published in , 1991. (wikipedia) 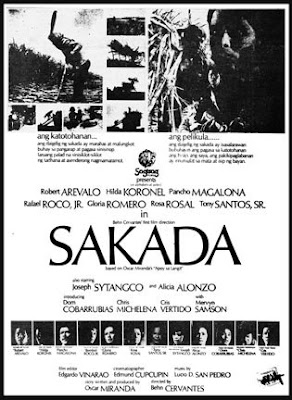 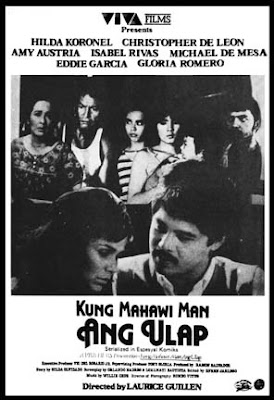 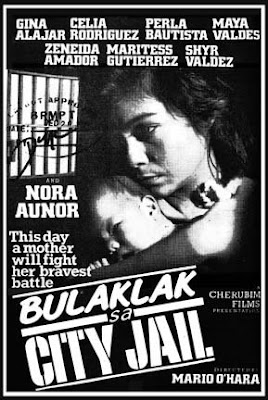 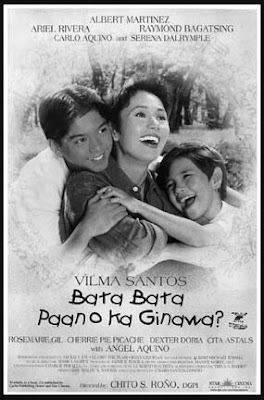 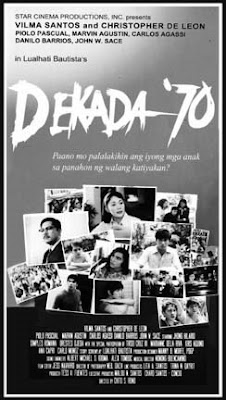 One of a few times her work appeared in komiks. 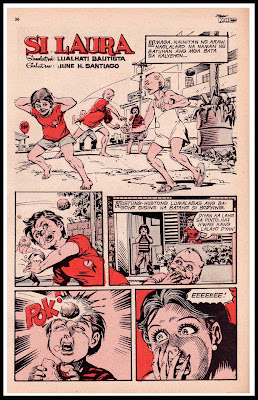 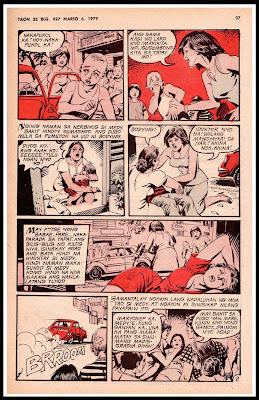 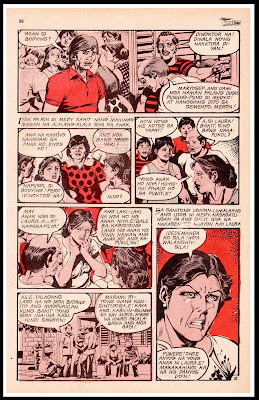 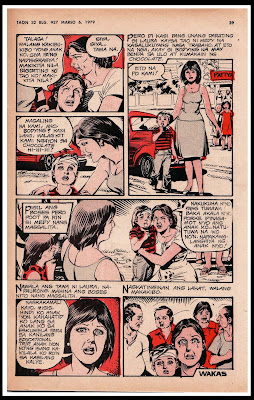