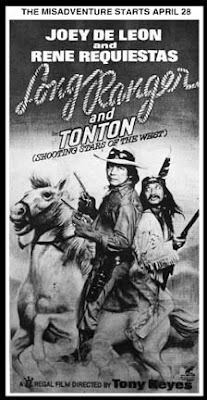 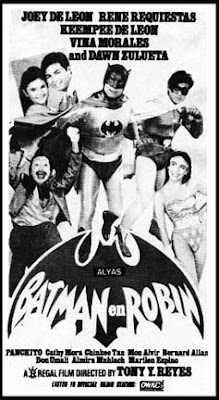 "Long Ranger and Tonton" and "Batman en Robin," two of the many movies Joey de Leon and direk Tony Reyes collaborated, installing them the 1989 Box-office actor and director respectively ... spice it up with comic sensation Rene Requiestas--- Voila! A truly dynamite triumvirate!!!
Two heads are better than one--- but definitely! --- and no two people in local showbiz illustrates this better than the winning tandem of Joey de Leon and director Tony Reyes who were behind such giant hits as She-Man, Starzan, Long Ranger and Tonton, Elvis and James and many more. How do Joey and Tony do it? “We discuss the project,” says Joey. “Actually, the project grows and grows as the discussion goes on. It grows some more as the shooting progresses. Ideas sometimes come in a snap and we incorporate them into the movie as shooting goes on.”Because they have been working together long enough for them to know each other well, Joey and Tony can openly give each other suggestions without worrying they might offend each other. “We do everything para gumanda ang pelikula,” says Tony. “Wala sa amin ang professional jealousy.Together with Rene Requiestas, Joey and Tony, they are known as the Box-Office Triumvirate. Their movies click and easily catch on with moviegoers because they play characters familiar to the great majority (such as super-strongmen, sharpshooters who bungle up things, tribal creature, Pinoy cowboys, etc.). “Our main objective is simply to entertain,” says Joey. “We have no pretensions about being profound. That’s why we poke fun at commercials, we spoof movies, TV shows and we recreate popular characters (Batman, etc.) in new settings. I have so many ideas that I hardly have time to put them down on paper.”Joey and Tony don’t have to dig into books nor go far to gather ideas. “All you have to do is look around,” says Joey. “Ang dami-daming mapupulot na mga nakakatawa. All you have to do is open your eyes and your ears.” 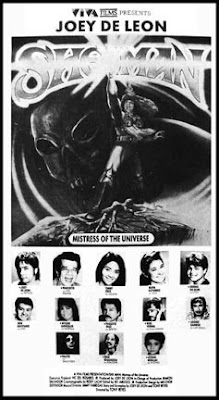 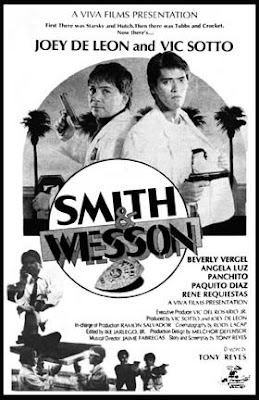 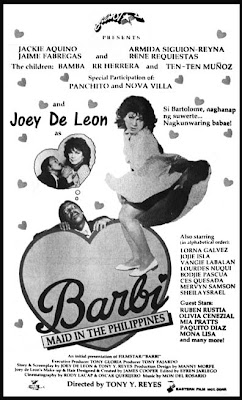 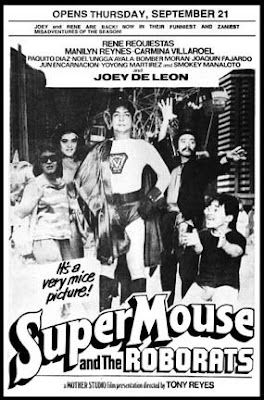 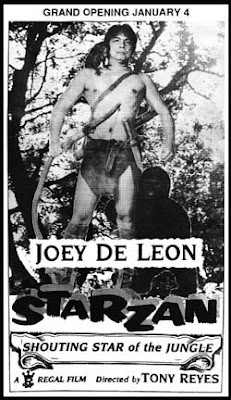 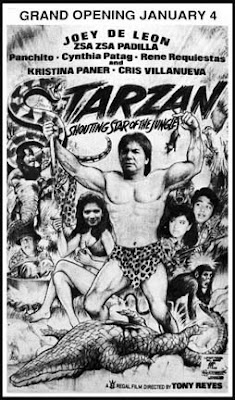 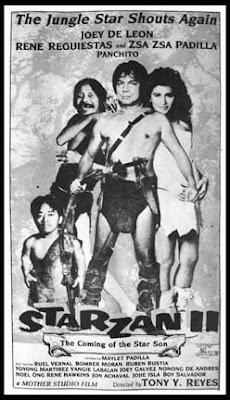 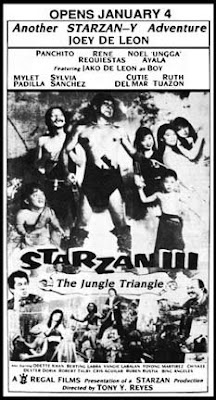 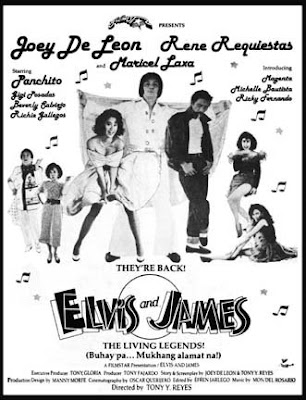 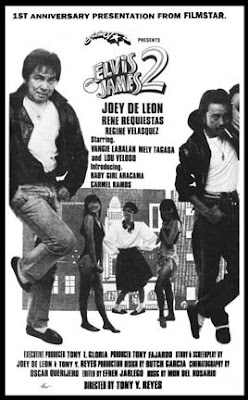 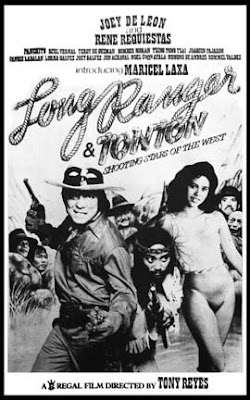 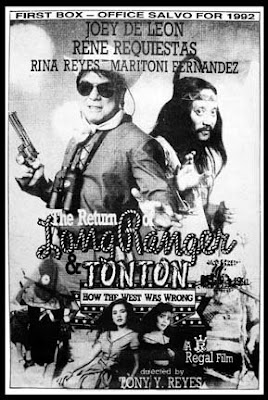 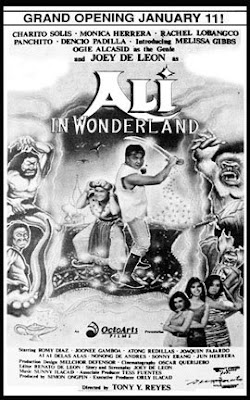 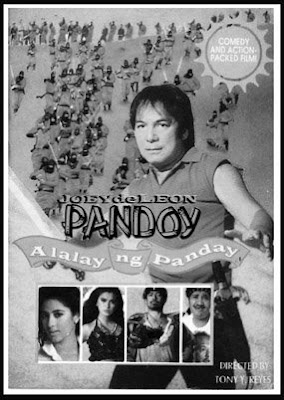 Any idea where i can buy those joey de leon movies? in dvd or vcd format. im looking for those titles for a looonngggg time. hope you can help me. thanks!

My favorites like comedy drama action horror romance teen drama family drama and more all Filipino movies they are collectors item for a long time. Thanks! From:Wayne