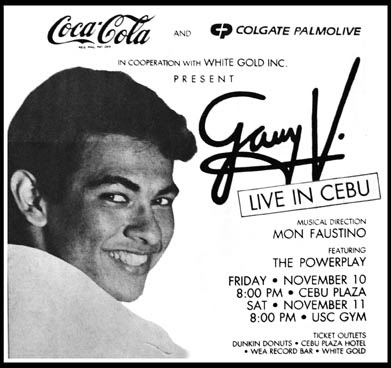 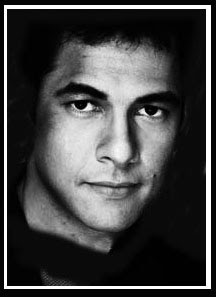 Edgardo Jose Martin Santiago Valenciano (b.1964), better known as Gary Valenciano or Gary V., is a Filipino musician, composer, actor, producer, and gospel singer who is best known for many songs, especially those that became theme songs for movies. His energetic dance moves also garnered him the nickname "Mr. Pure Energy."
In 1984, Gary V. tried acting, appearing in Hotshots with upcoming teen star Aga Muhlach. But it took him another two years to star in another movie. But this time, V. was already a very big star in the musical scene, dubbed as “Total Entertainer” and “Concert King.” He went on to do several movies with Regal and Seiko Films, mostly doing comedy roles. However, his talent in acting was further honed by the late Lino Brocka when he appeared in two movies with the great director. "I wanted intensity, soul, passion. All these gave me and more. This (referring to "Kung Tapos na ang Kailanman"), our first team-up (" ang Diyos"), was very rewarding," says Brocka of his new talent. 's performances in both movies showed depth and maturity. "Acting has always been a real challenge for me," admits Gary V. in some of his interviews. 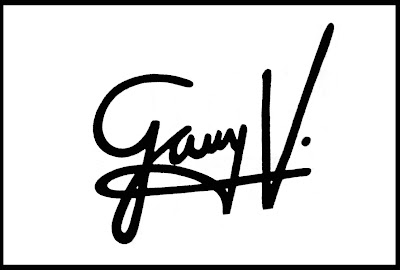 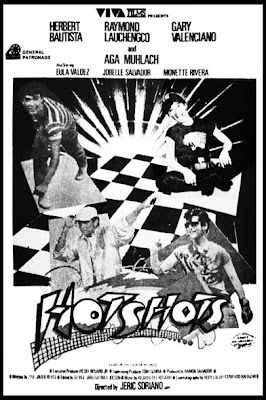 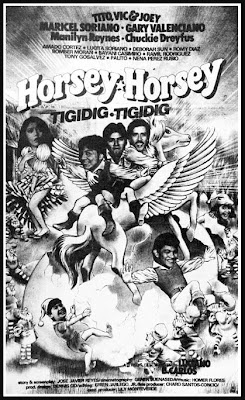 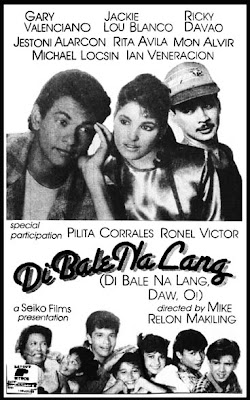 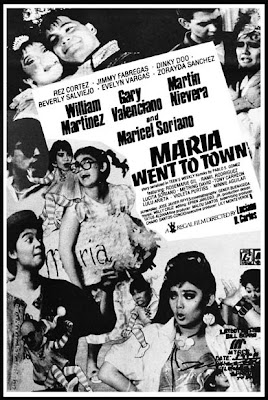 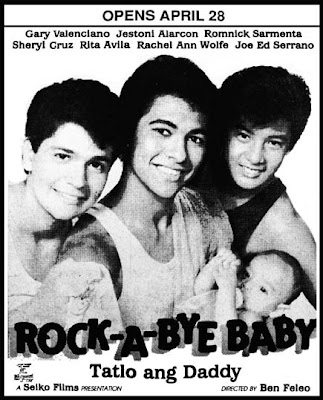 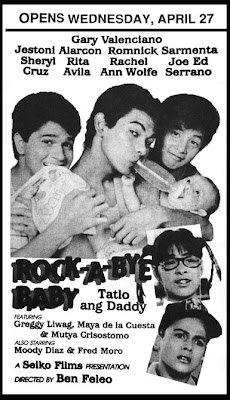 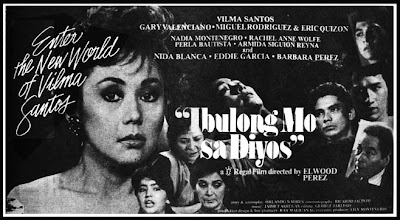 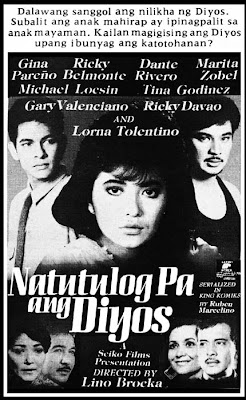 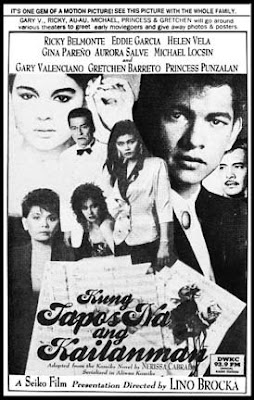 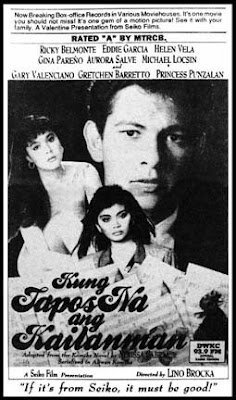 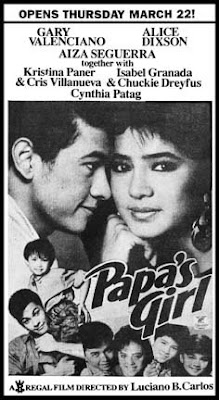 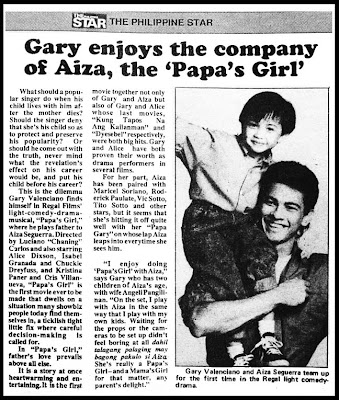