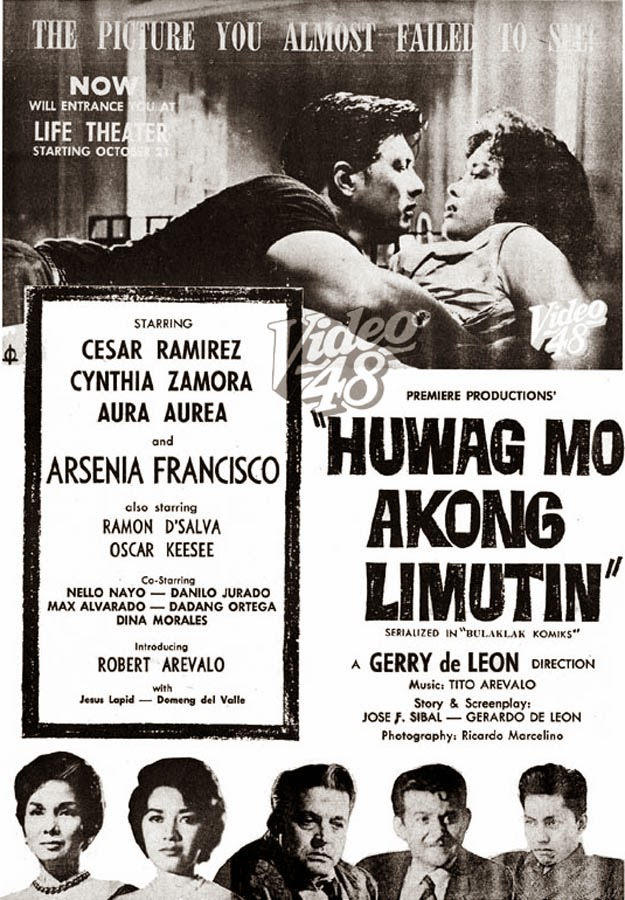 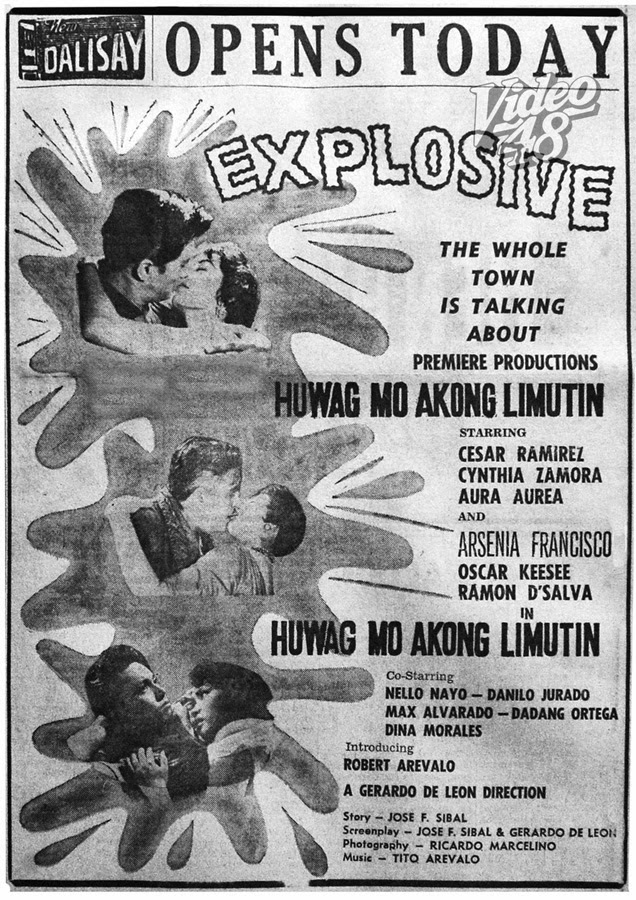 Even the great Gerry De Leon was not spared by the Board of Censors. His first, Si Eva at si Adan (1954), a comedy on sexual identities, raised a furor with the Board of Censors. In 1960, Huwag Mo Akong Limutin, a drama on infidelity and impotence, was banned. The board cited three grounds: 1.marital infidelity; 2. abortion; and 3. kidnapping.


The controversy somehow lies on how one interpret the censorship guidelines--- the primary function of motion picture censorship is to guard against the exhibition of motion pictures that warp, corrode, or break down established and accepted moral codes and encourage or abet immoral acts. It exists primarily to protect moral institutions of our society. An article (below- click image to read) was written on the controversy and why the movie must be allowed to be exhibited.

Huwag Mo Akong Limutin has Oscar Keesee an invalid husband. His wife, Arsenia Francisco loves him. She does not want to be unfaithful, but the situation drives her to the company of another man.


Cesar Ramirez, son of Oscar Keesee, is a businessman. Deeply taken up in his business, he neglects the social life of his wife, Cynthia Zamora who, in turn, is driven to the company of another man. Left by his wife, Cesar Ramirez, in a moment of drunkenness, mistakes Aura Aurea for his wife. A try at abortion by Aura fails.


The censorable situations--- marital infidelity, abortion and kidnapping--- were presented in the picture as condemnable ones.


The movie, which was reconsidered and reviewed again, was later permitted to be shown with cuts. Manong Gerry cried foul--- his movie was severely mutilated by the censors. 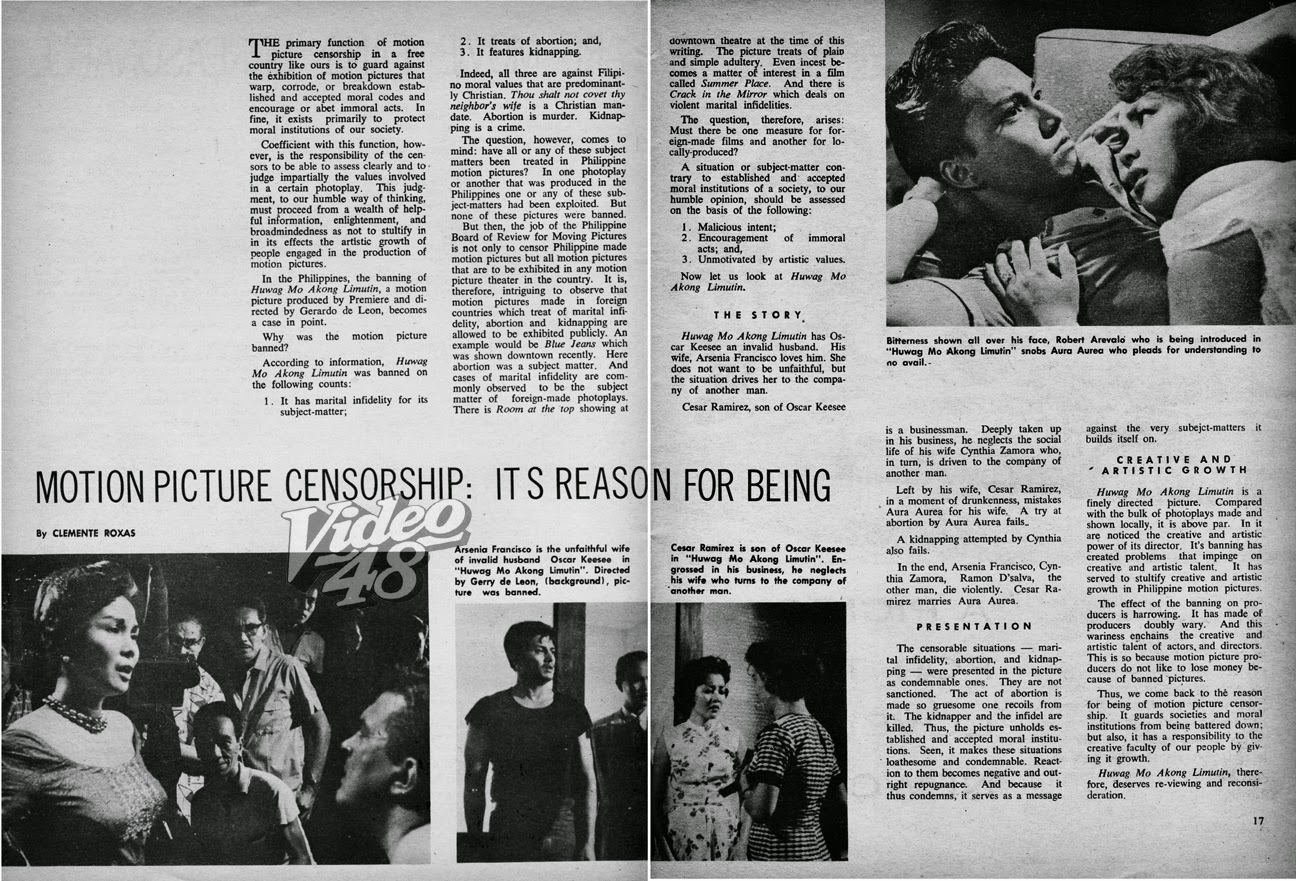 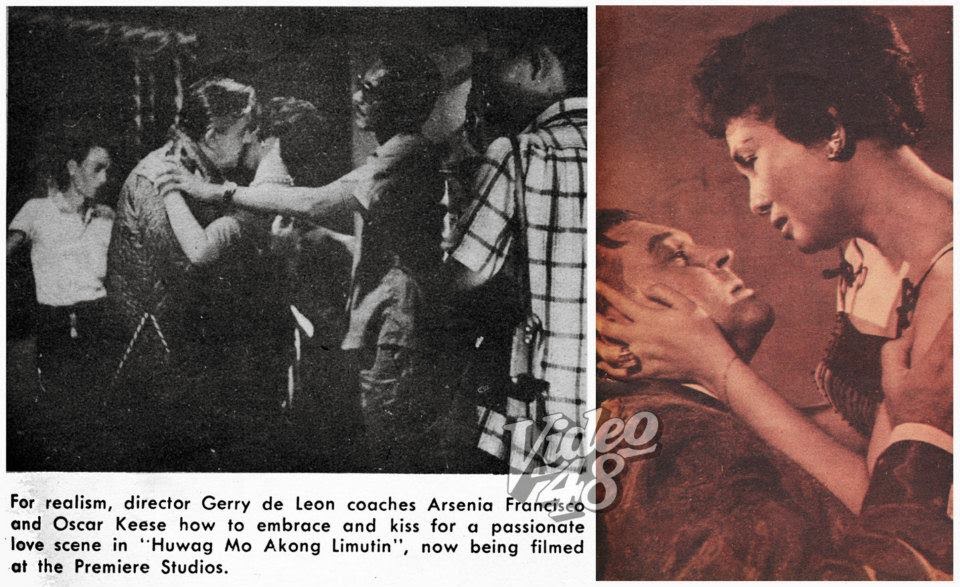 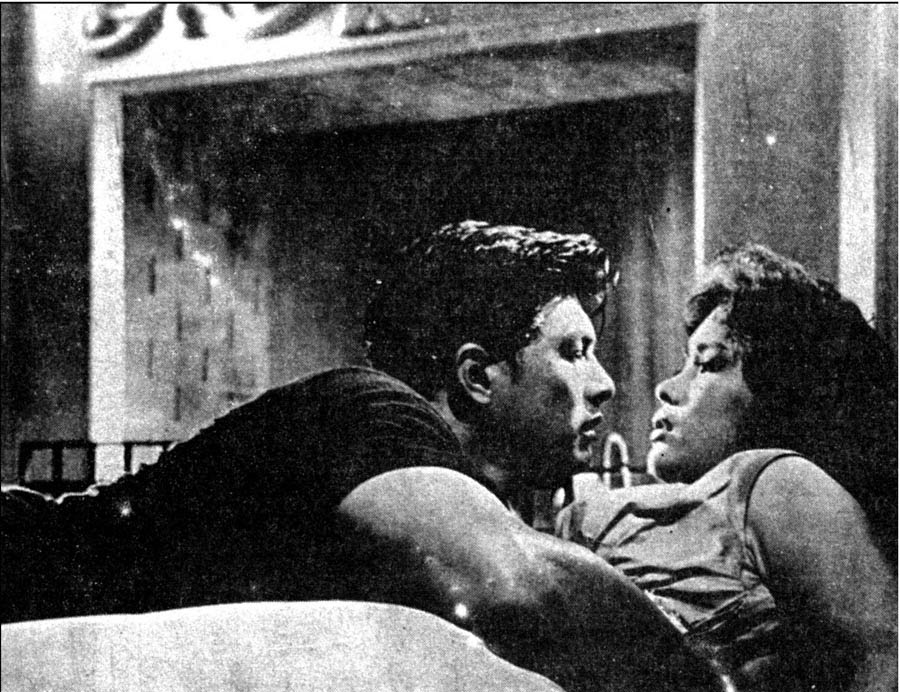 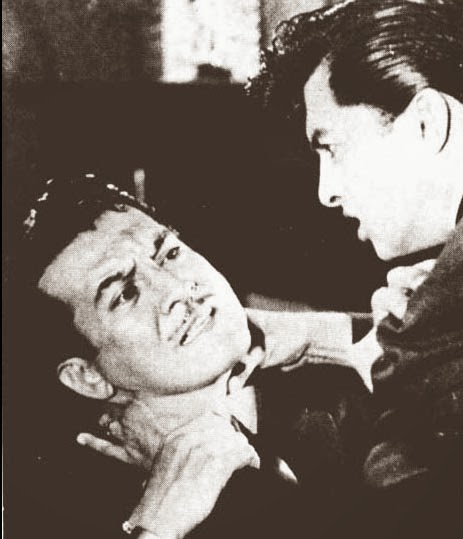 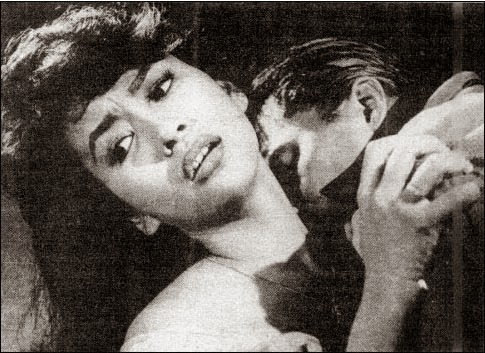 Released in 1960 was banned by Bosrd of Censors in the Philippines starring Cesar Ramirez and Aura Aurea inspired from a heavy drama this story contains adult themes sexual themes and innuendo is suitable for mature audiences in the Philippines long before Bomba films of the 1970's and Pene of the 1980's in Filipino film history. Thanks!
From:Wayne