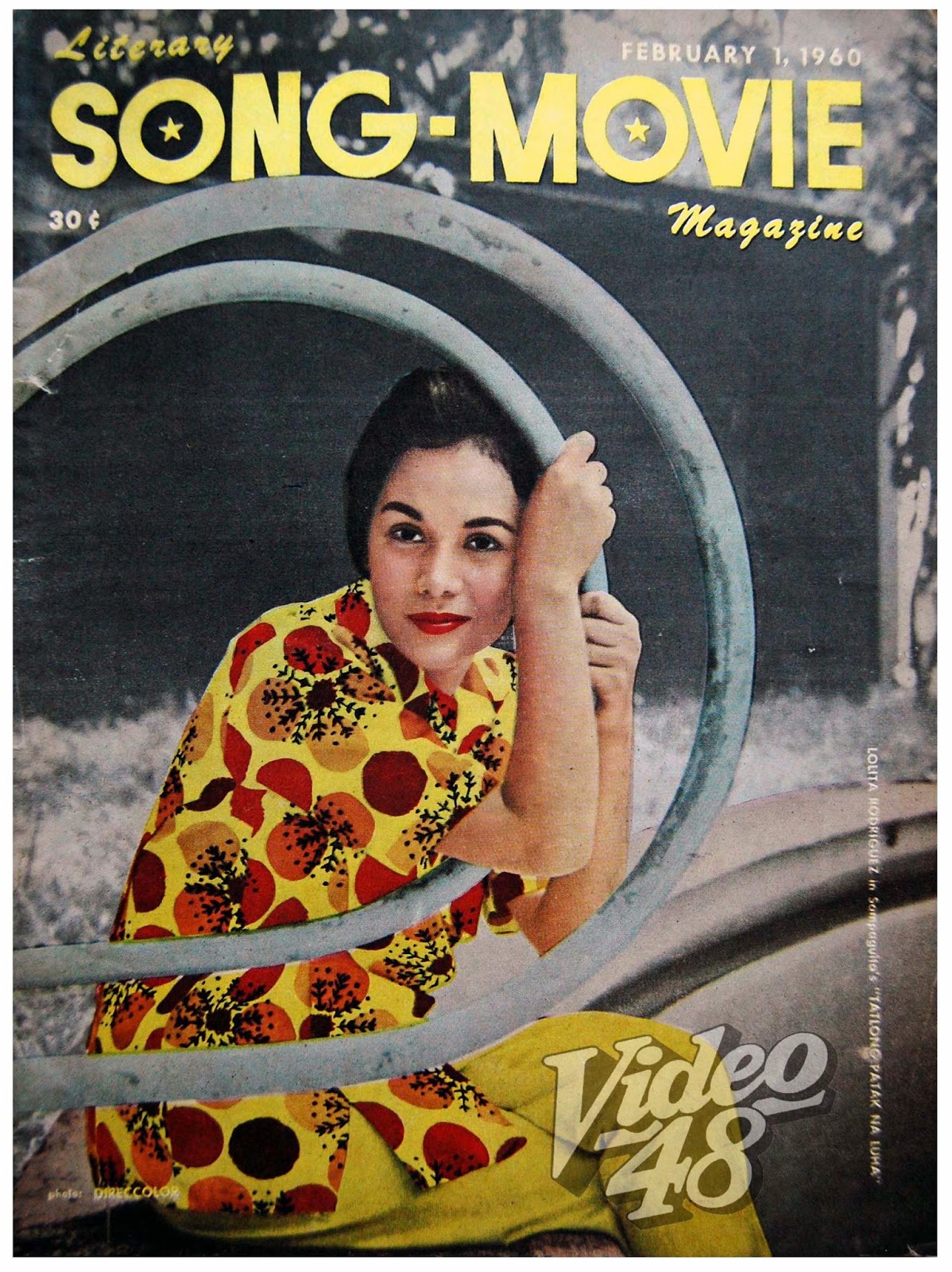 Hoping that Julia’s (Lolita Rodriguez) marriage to Martin (Carlos Salazar), son of a wealthy businessman, would give her the comforts of life, Lucio (Ric Rodrigo) gives up his own love.
Julia marries Martin because she badly needs money for her sick mother. But Martin’s father objects to the marriage and disow him. Martin dies in a car accident leaving his widow and two children penniless.

News of Julia’s ill fortune reaches Lucio who sees her just as she is about to be assaulted by a hoodlum. The hoodlum dies while Lucio tries to defend Julia, and the death is blamed on Lucio.

He is imprisoned, but is able to escape, clears himself and finally gets reunited with Julia. 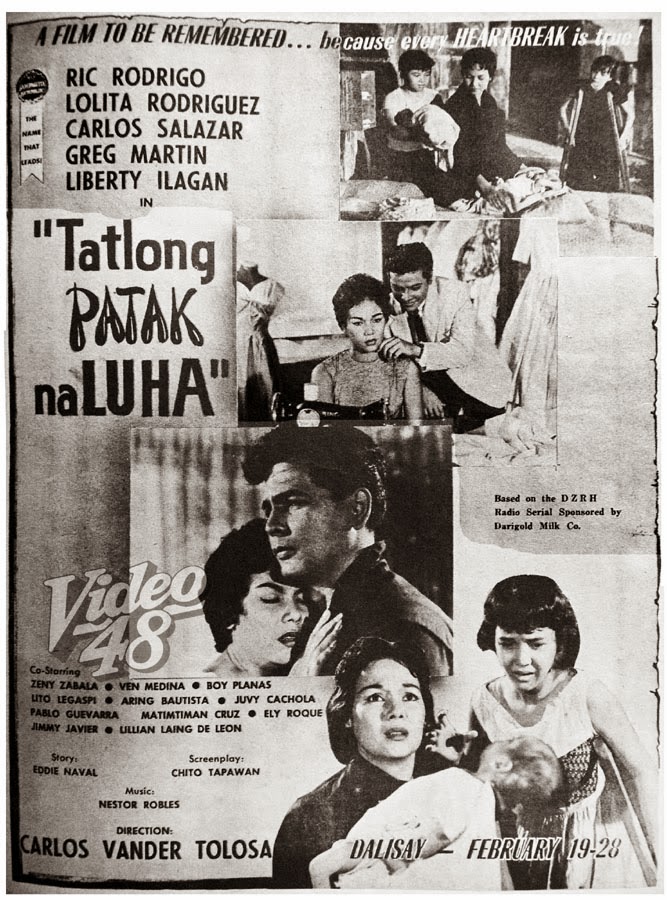