ROBIN AND FRANKIE: CHILD STARS OF THE 70s

Robin Aristorenas and Frankie Navaja, Jr., both award-winning child performers, were two of the top and talented child stars of the 70s. Robin was exceptional and outstanding in action movies while Frankie was best in drama. Robin starred as "Bimbo" (1970) and Frankie in "Dodong Ko!" (1970) and both appeared together in "Si Bimbo at si Dodong" (1972). 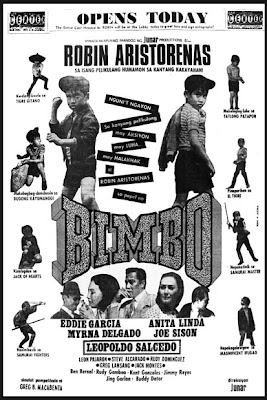 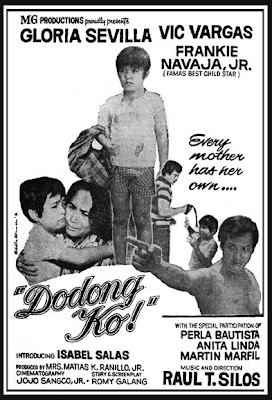 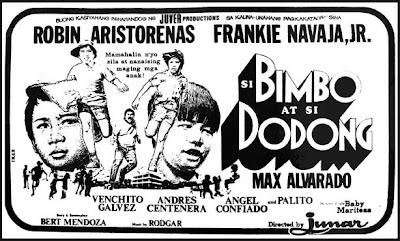