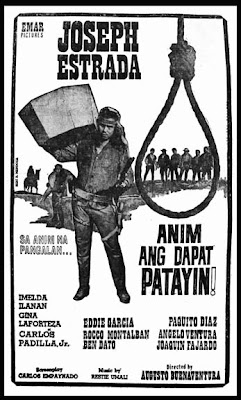 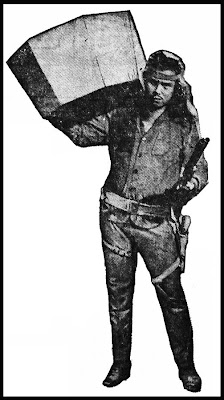 "Anim ang dapat Patayin" (1969)- Stars Joseph Estrada, Imelda Ilanan, Eddie Garcia, Paquito Diaz, Rocco Montalban, Angelo Ventura, Ben Dato, Joaquin Fajardo/ with Gina Laforteza and Carlos Padilla, Jr./ Direted by Augusto Buenaventura
In 1969, Joseph ‘Erap’ Estrada appeared in a Spaghetti-Western inspired movie, “Anim ang Dapat Patayin,” where the popular actor played an avenging gunslinger who carries a casket on his shoulder as he pursues six wanted men. It reminds me of one movie I saw in 1966 in which the lead actor, Franco Nero who played Django, drags and pulls a coffin or casket as he goes around looking and hunting down his foes. 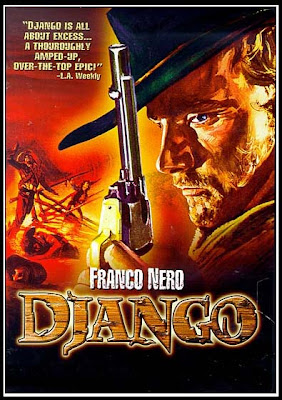 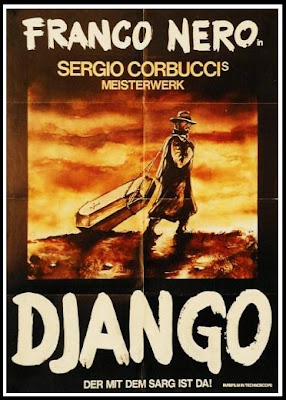