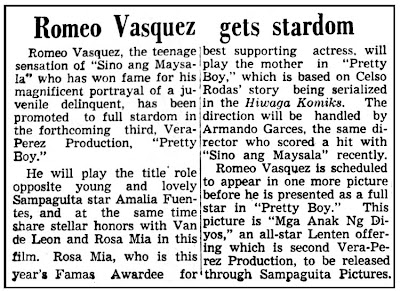 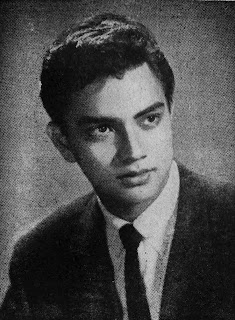 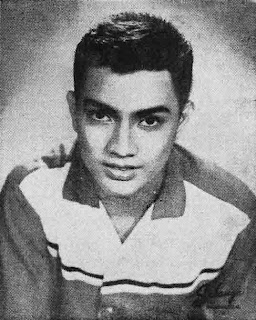 Romeo Vasquez started in the movies as an extra. In his first movie exposure, all he did was to pass in front of the camera and that was all. He appeared in small and bit roles in seven more movies before he got his first big break in the movie in 1956 where he played the role of a younger brother of Amalia Fuentes. He was introduced and launched together with Susan Roces also that year in the movie Miss Tilapia. In 1957, Romeo gave a superb performance in Sino ang Maysala? which paved the way for his first starring role in Pretty Boy. He capped this with an award-winning performance in the movie, Ako ang Maysala in 1958. He won the Golden Harvest Award for Best Actor.

Trivia: When he was just starting, Romeo was told to report to the studio with two suits and six polo shirts. Just new in the field and didn’t have any suit, he went to his friends to borrow. Feeling very proud because he thought he would get a big role as he was asked to bring 2 suits and 6 polo shirts. It turned out that he would be pushed into the swimming pool by Lolita Rodriguez, the lead actress. But even he was all wet, his spirit was not dampened. He climbed out the pool still liking the job. 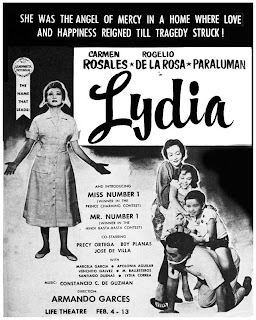 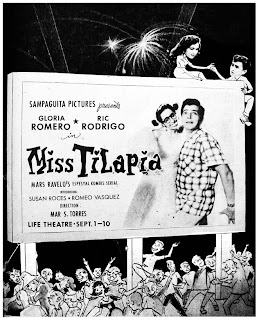 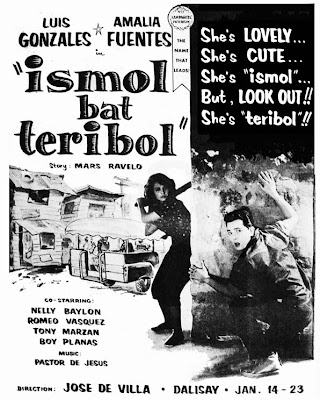 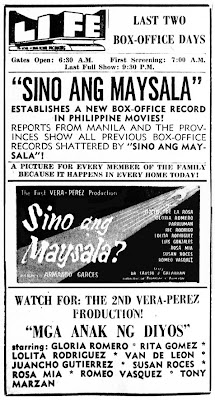 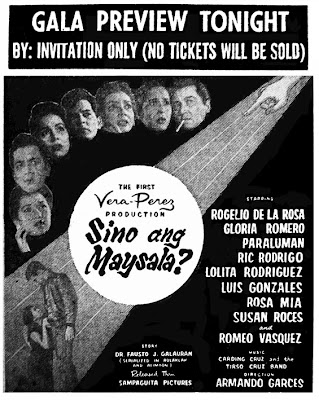 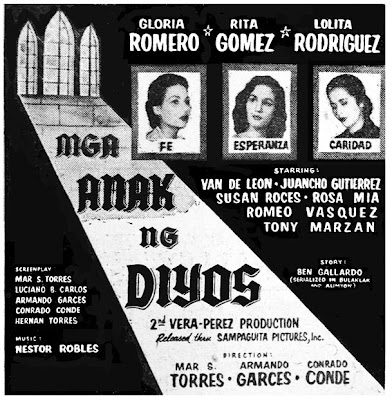 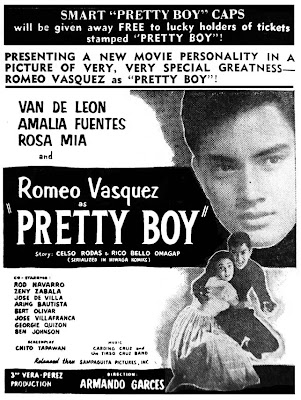 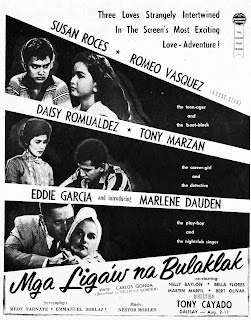 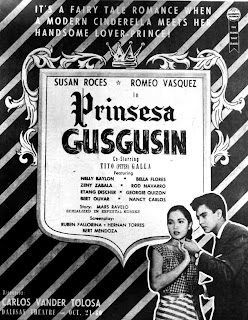 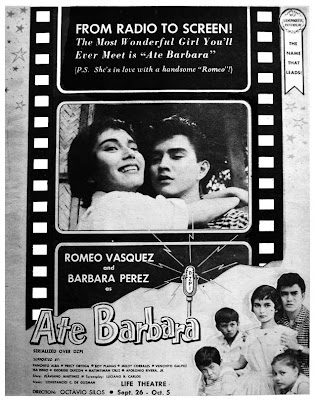 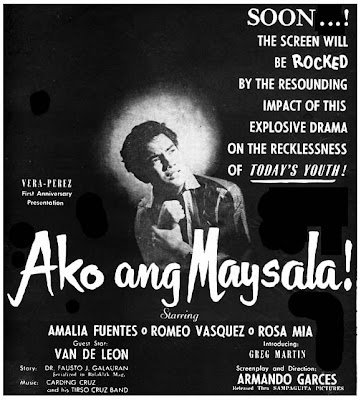