"There is no doubt as to (Anita) Linda's artistry and generosity. She has gracefully aged with Philippine cinema, witnessing the film industry rise, fall, and rise again through the years, still eagerly inhabiting roles with an unwavering zest whenever called upon... 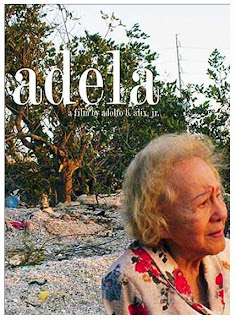 Adela (Linda's latest movie) works solely because of Linda's terrific performance. Linda is an actress who can tell stories with a mere movement of her lips, or a momentary flicker of her eyes...
Linda, with a subtle trembling of her eyebrows, the sudden flowing of helplessly restrained tears, and coupled with the vast experience of portraying a wide array of characters ranging from a mother gone insane with the loss of her kids (in de Leon's Sisa) to a forgotten movie actress (in O'Hara's Ang Babae sa Bubungang Lata), has done enough to turn mundane into magical. Adela might very well be Alix's best film to date. Alix has Anita Linda to thank for that..." (by Francis Cruz)
http://oggsmoggs.blogspot.com/2008/07/adela-2008.html 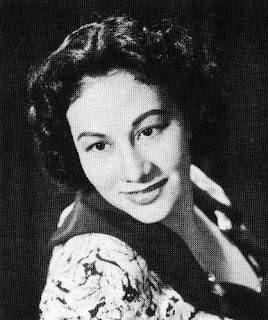 Anita Linda (born ; November 23, 1924) is a two-time FAMAS award-winning and Gawad Urian award-winning actress. A romantic lead in her youth, she later gained critical acclaim for her portrayals in maternal or elderly roles. At the age of 74, she became the oldest actress to ever win a FAMAS award, when she was named Best Supporting Actress for Ang Babae sa Bubungang Lata.

Linda was born in , the daughter of a mining engineer. She was cast in her first film by director Lamberto Avellana in Tia Juana. The film was completed shortly before the Japanese invasion of the , but released only in 1943. With the film studios being shut down for the duration of the war, Linda spent the war years performing on bodabil at Avenue Theater in . After the war, Linda was cast again by Avellana, this time in Sekretang Hong Kong (1947). She was cast in her first leading role in Alyas Sakim (1947). 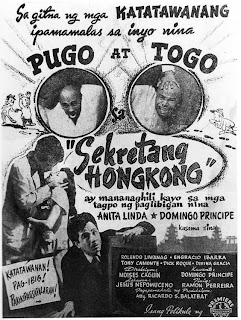 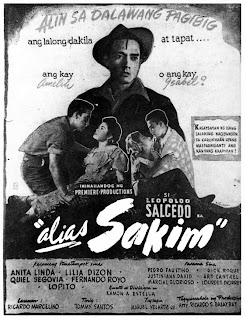 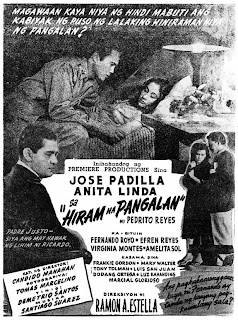 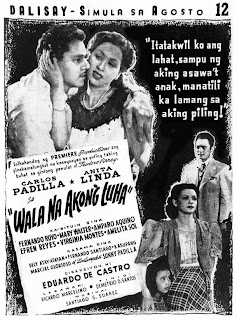 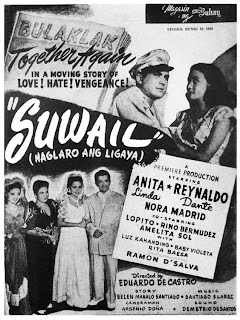 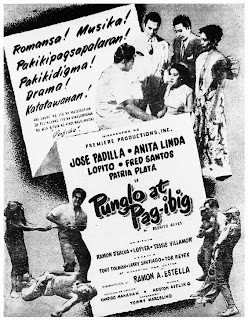 In 1951, Linda portrayed the titular character in Gerardo de Leon’s Sisa, a film based on the tragic character in Jose Rizal’s novel Noli Me Tangere. The role garnered her Best Actress Maria Clara award (a pre-cursor of the FAMAS). De then cast Linda in Sawa sa Lumang Simboryo (1952), a role for which Linda would be nominated for a FAMAS Best Actress Award. 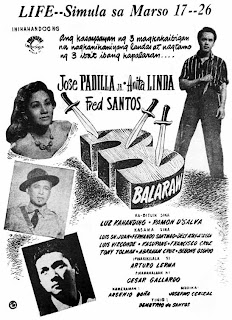 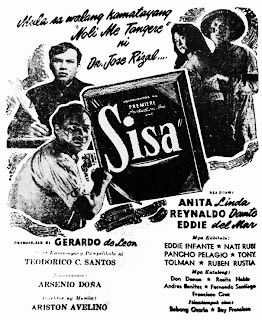 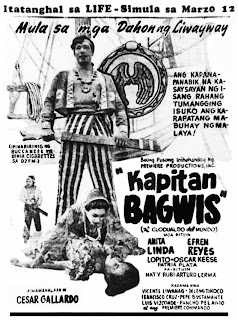 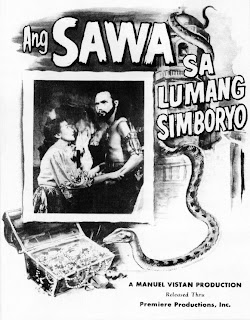 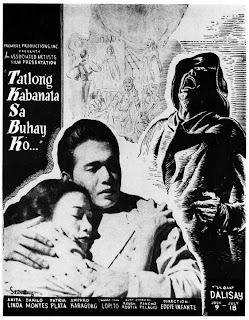 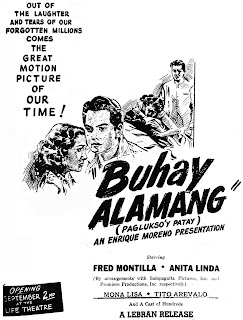 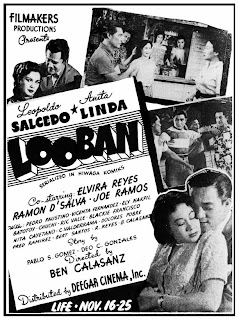 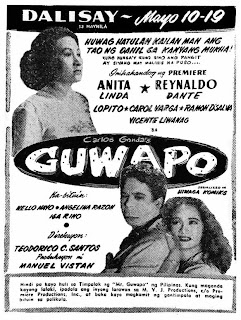 In the 1970s, Linda gained renewed critical acclaim in maternal roles she essayed for director Lino Brocka in Tinimbang Ka Ngunit Kulang (1974), Tatlo Dalawa Isa (1974) and Jaguar (1979). She would win the FAMAS Best Supporting Actress Award for Tatlo Dalawa Isa Linda would also be nominated for the Gawad Urian Best Supporting Actress Award for Jaguar, which was nominated for the Palme d’Or at the 1980 Cannes Film Festival. 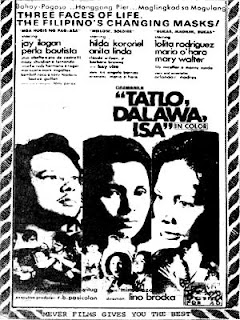 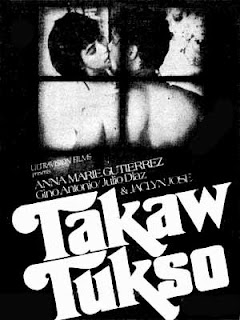 the only juz said...

i've been looking for a copy of "Alias Sakim". available na ba ito on DVD?

LIKE US ON NEW FB PINOY HD MOVIE UPDATE

She is the veteran film actress who hails from Bulacan born Alicia Lake in 1924 star in several films television and media and a multi-award winning talent in Philippine history. Thanks! From:Wayne

I want to request all the vintage Filipino films fr the early 1950's and 1960's era for Youtube Dailymotion and all websites soon.Thanks!
From:Wayne

She is the alumnus of Larry Santiago/Premiere Productions talent named Anita Linda. Thanks!
From:Wayne

She is a nonagenarian and a 90 year old actress who hails from Bulacan her real name was Alicia Lake became Anita Linda her screen name in Filipino films television and media in Philippine history. Thanks! From:Wayne