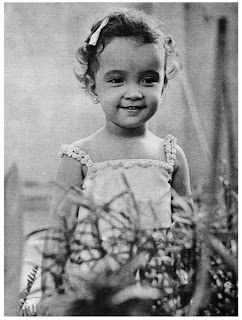 Liezl Sumilang-Martinez or Anna-Lissa was born on March 27, 1967 and daughter of two popular screen personalities in the 1960s, Amalia Fuentes and Romeo Vasquez. Liezl entered the movies in 1971 via Portrait of an Angel at age 4 using the screen name of Anna-Lissa, though she made a cameo role in Yes I Do in 1967 when she was just eight months old. Portrait broke all box-office records during its theater run. More movie projects followed: Liezl at ang 7 Hoods (1971), Europe Here we Come (1971), Pinokyo en Little Snow White (1972), Poor Little Rich Girl (1972) and Anghel ng Pag-ibig (1972). 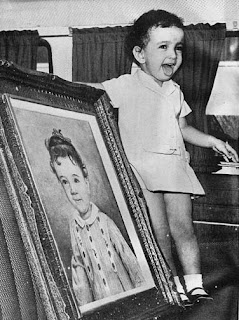 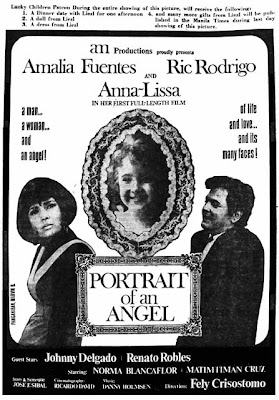 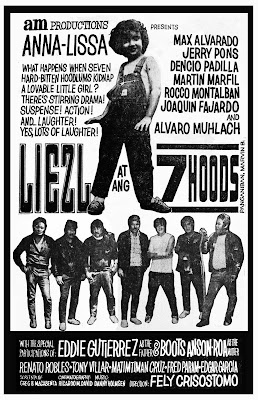 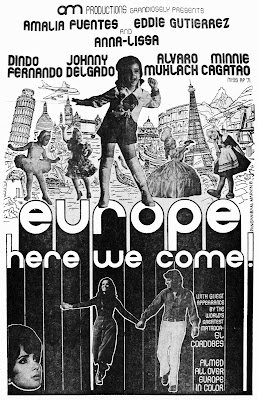 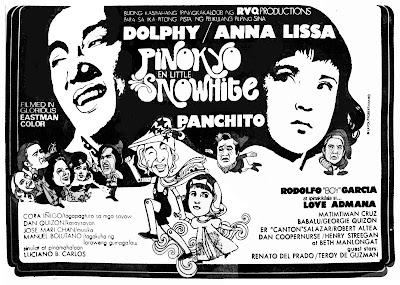 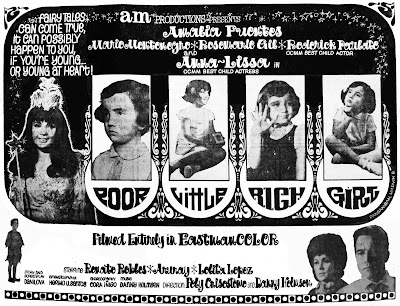 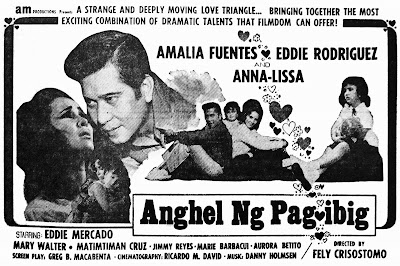 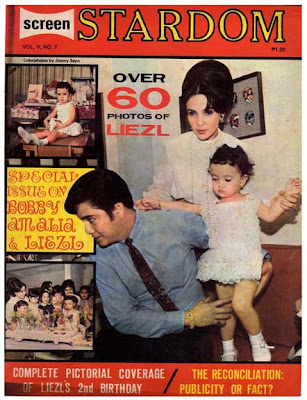