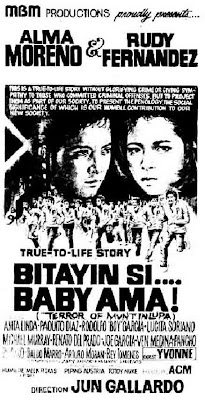 Rudy Fernandez or Daboy to his friends and fans, was the junior action star of the 70s to 90s. Son of Director Gregorio Fernandez and brother of Merle Fernandez, he started his career as a teen star in the early 70s. In 1976, he was tapped for the role of Baby Ama (a convict) in the movie, Bitayin si Baby Ama. The movie was a smash hit during its theater run and it jumpstarted his career as one of the country's young top action star. The role of Baby Ama earned him his first Famas best actor nomination.

One of his notable films is Markang Bungo , a film based on a true story, where he portrayed as Police Officer Bobby Ortega. This film is famous for Fernandez's line, "Trabaho lang ito, walang personalan.", which became one of the most memorable Filipino movie line.

He has one son, Mark Anthony Fernandez (b.1979), with former partner Alma Moreno and two children with Lorna Tolentino, his current wife.

Rudy now faced with a serious health problem. He was diagnosed of ampullary cancer and underwent a series of surgery and cobalt treatment. 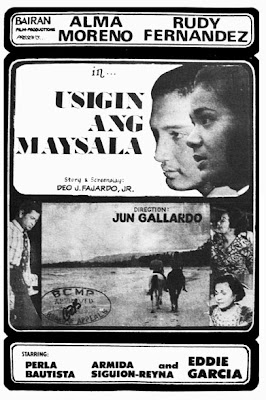 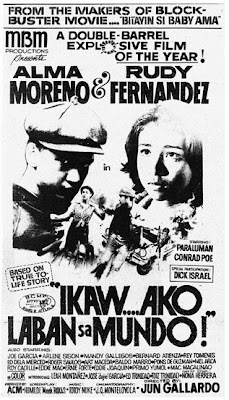 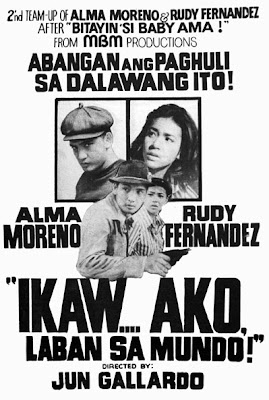 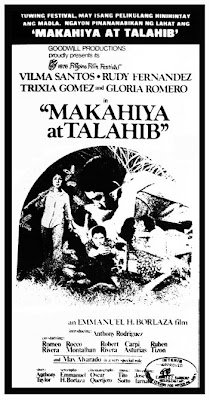 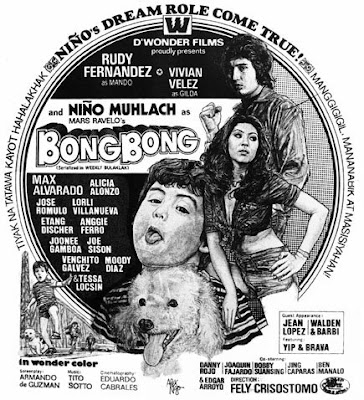 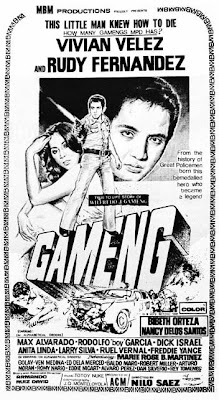 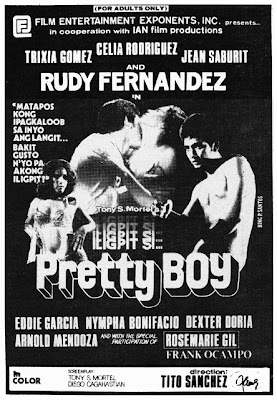 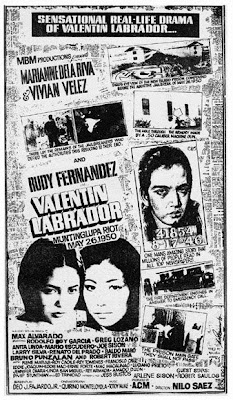 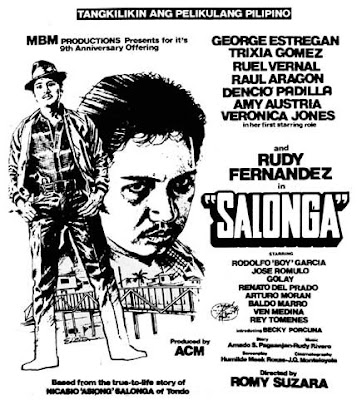 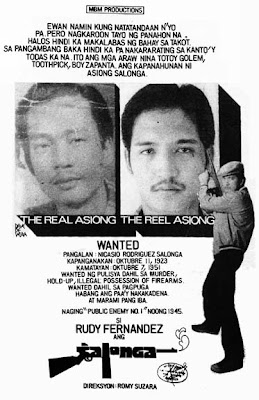 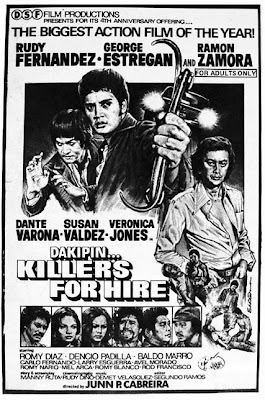 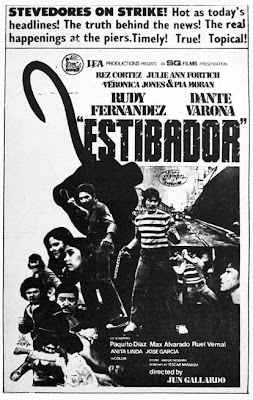 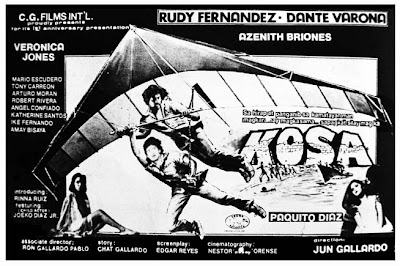 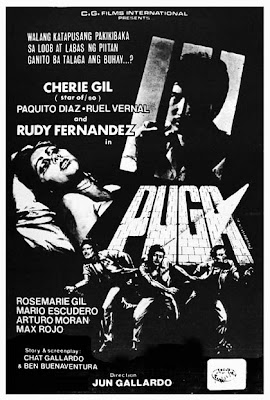 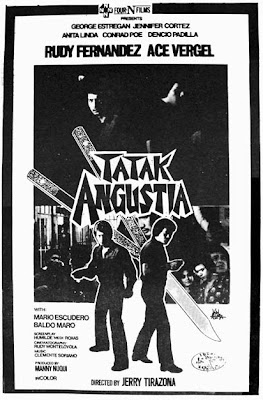 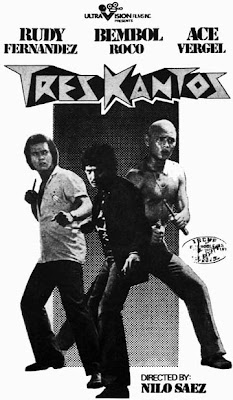