Vilma Santos started her movie career in 1963 at a young age of 9 in a movie, "Trudis Liit," which she topbilled along with veteran stars Lolita Rodriguez and Luis Gonzales. She won the FAMAS Best Child Actress for her superb performance in that movie.


VILMA SANTOS- AS A CHILD ACTRESS
"At the age of 9, Vilma was tapped to star opposite Gloria Romero & Rita Gomez in the movie “Anak, ang Iyong Ina.” She was discovered by her uncle Mr. Amaury Agra, who was a cameraman at the Sampaguita Studios. When she, together with her mother went to the Sampaguita compound to report, an audition was going on. Seeing the more than a hundred kids auditioning, Vi went and watched. Dr. Jose Perez, producer of Sampaguita, saw the little Vi and asked her to join the audition. Vi was hesitant because she know that she’s there for a different movie, but she was prodded to join. When her turn came, she acted with veteran Bella Flores. All the people were impressed, much more Dr. Perez! Vilma got the title role for the movie “Trudis Liit.” So, that at age 9, she was making two movies at the same time!
She continued doing movies as daughter of big stars Gloria Romero, Lolita Rodriguez, Rita Gomez, Marlene Dauden, Eddie Rodriguez and a lot more. In 1968, at the age of 15, she got the Best Supporting Actress award from the San Beda College awards for the movie “Kasalanan Kaya?” She was also nominated for a FAMAS award." http://www.vilmasantos.net/html/biography.htm
See The Phenomenal Vilma Santos 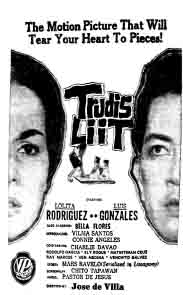 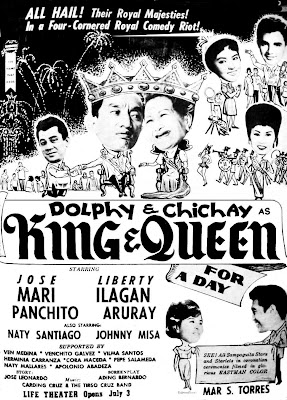 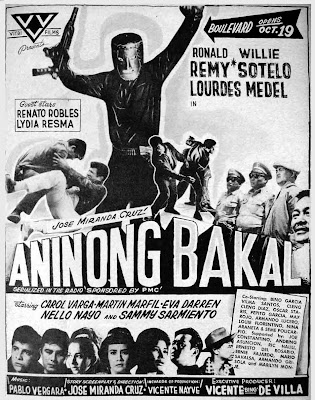 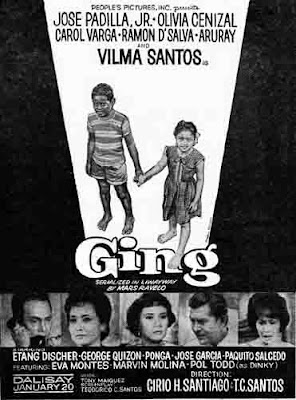 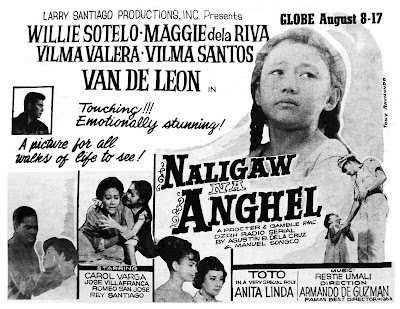 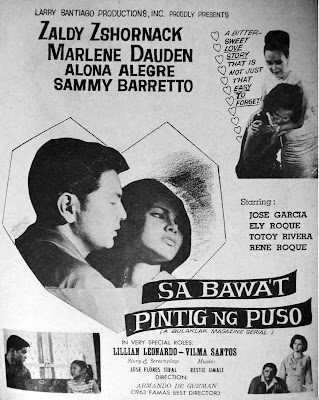 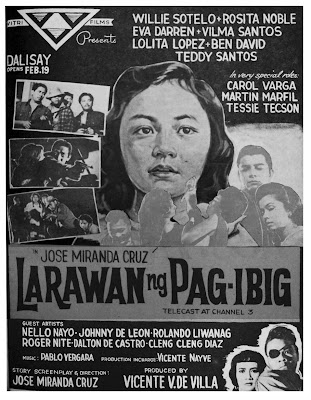 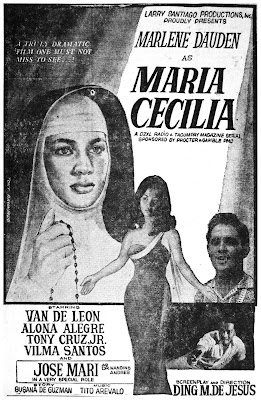 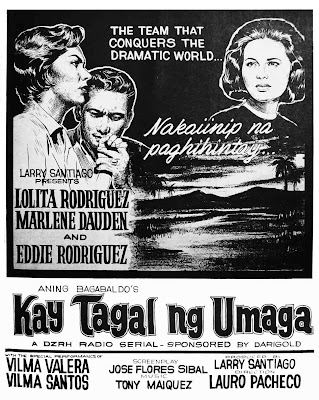 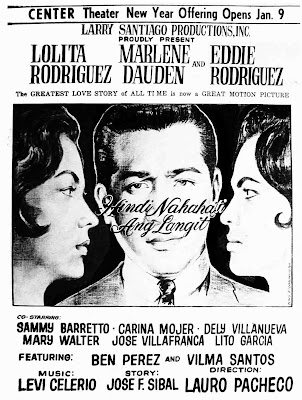 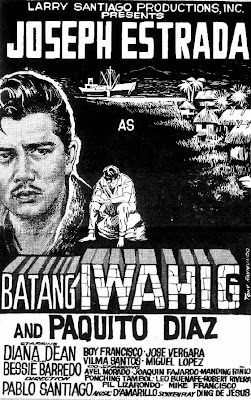 She is the former child star turned politician became governor of Batangas since 2007 and a multi-time award winning actress/performer and endorser in Philippine history born
In Manila in 1953.Thanks! From:Wayne