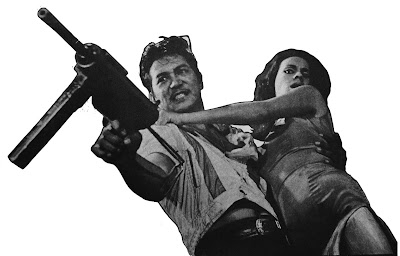 Jun Aristorenas used to do sing-and-dance routines onstage, before he entered the movies. He appeared on stage shows in the late 50s and early 60s doing mostly dance and musical numbers. He also did bit roles in movies. It was a hard and tedious climb for this young man before he was discovered and introduced by Tagalog Ilang-Ilang Productions in a Jess Lapid starrer, “Kardong Kidlat” in 1964 in the role of ‘Tigre.’ It was in this particular role that gave him the title and lead role in “Dugong Tigre” also in the same year. His stint as a stage dancer did him good since he was able to do and execute action scenes with ease and finesse. He had his own fighting style that set him apart from other action stars. He soon formed and organized his own production outfit, Junar Productions. Aristorenas was nominated by FAMAS as best actor for his performance in “Elias, Basilio at Sisa in 1972. He received the Rajah Soliman award in the 1970 Manila Film Festival as Best Director for “Dimaslang” in 1970. He became a director later in his showbiz career. 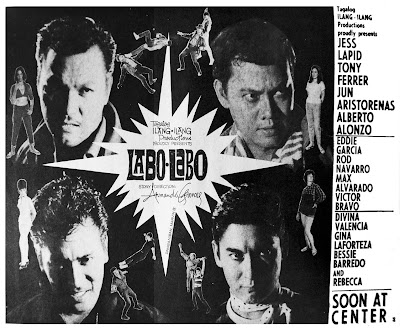 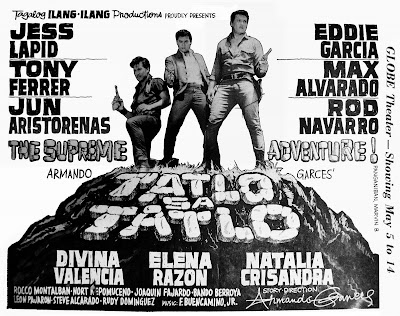 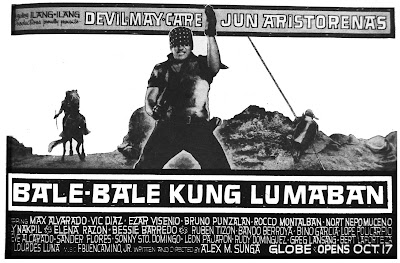 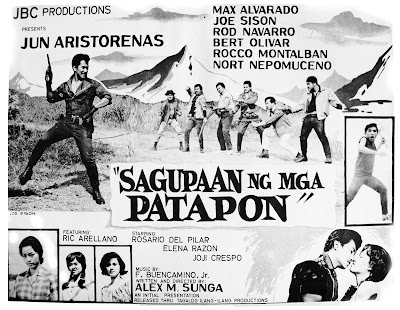 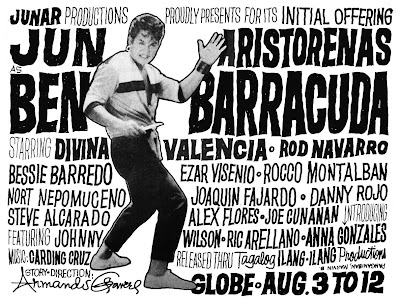 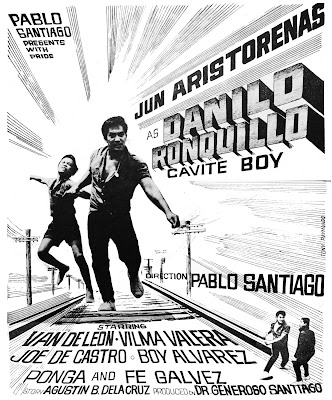 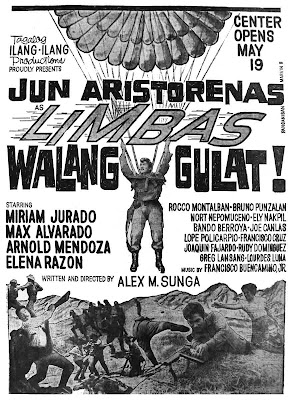 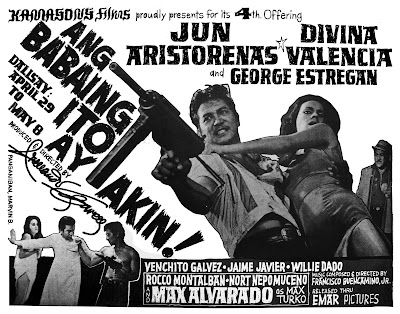 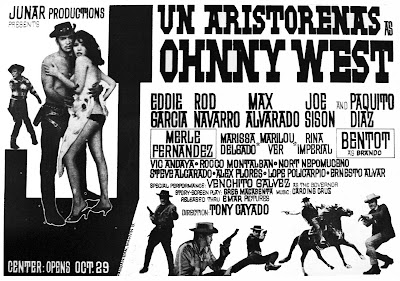 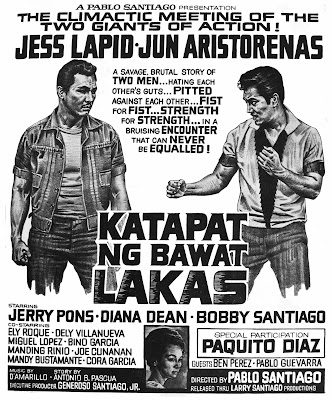 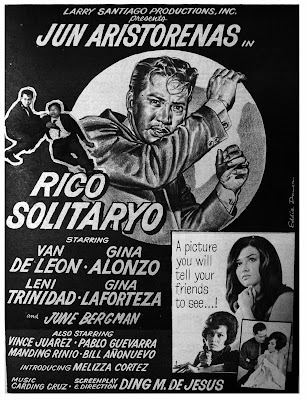 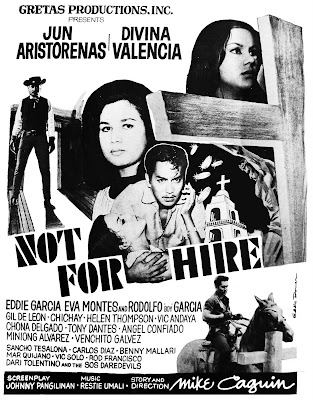 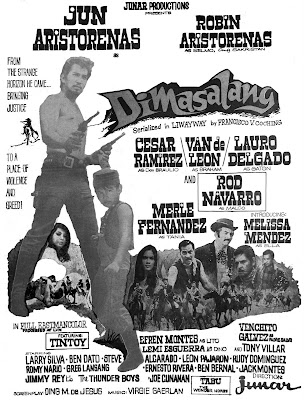 Hi! I remember watching a Jun and Robin Aristorenas film on TV years ago where they hide out in sewers. Could you tell me what movie that was? I am interested if they shot that on a set or if there is an actual network of tunnels underneath Manila's streets.

Hope there are remakes of this movies. Want to watch them. :)

Wonder how I can possibly have Dimasalang (1970) movie? Trying my luck asking after 11 years of your blog. Email: adiputra786@yahoo.com. Thanks.