Lalaine Betea Bennett, the fresh doll faced Miss Philippines of 1963 won the hearts of the Filipino people when she made them experience the first taste of success in an international pageant with her 3rd Runner-up finish at the Miss Universe Contest. She made her mark in the pageant when she delivered her speech in her native tongue instead of in English. (wikipilipinas) 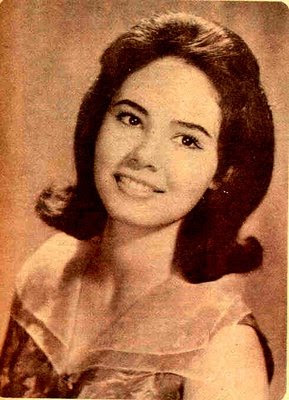 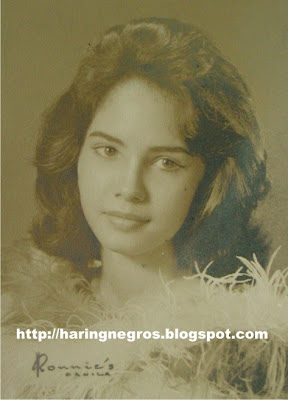 1963 — Miss Philippines Lalaine Betia Bennett, a 19 year-old, 5’9” tall American mestiza from Bayombong, Nueva Viscaya, left Manila on June 29, 1963 for Tokyo and stayed there for a week to fulfill some engagements before proceeding to Honolulu and San Francisco. She was among the first 13 official delegates to arrive in Miami Beach, Florida. Lalaine, who measured an impressive 35-23-36, placed third runner-up to Ieda Maria Vargas of Brazil. She married her official escort in the pageant, Felix Skievasky, a US Naval Officer of Polish-Filipino descent, on Sept. 7, 1964 at the San Marcelino Church in Manila. Felix died in a plane crash in 1973. (Ricardo Lo) 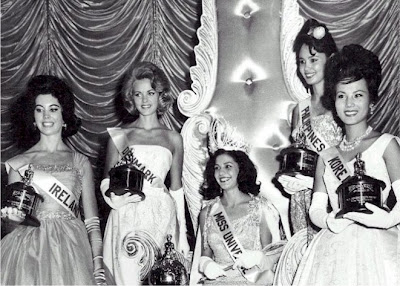 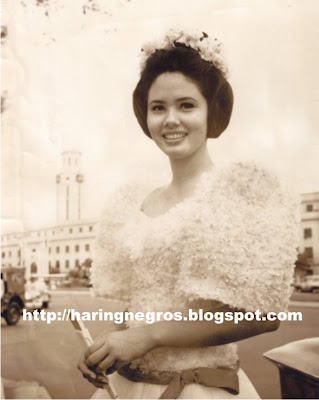 Ms. Bennett also tried acting, her first movie was in 1962, via Ligaw na Daigdig opposite Ronald Remy and Willie Sotelo.This was before her successful foray in the Miss Universe pageant in 1963. She made two more, Dear Eddie (1963) and Lalaine, Mahal Kita (1964) pairing her with Mario Montenegro. Her acting career was cut short in 1964 when she got married. 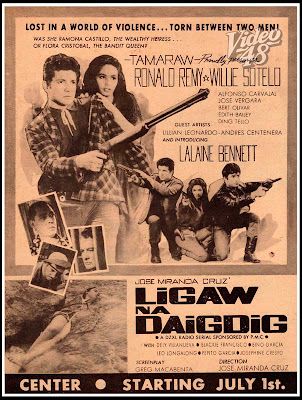 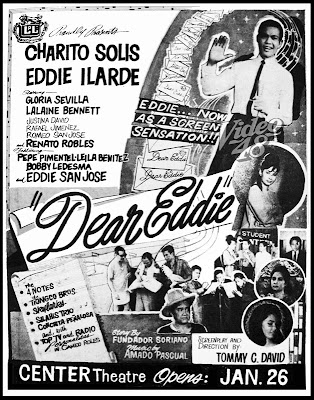 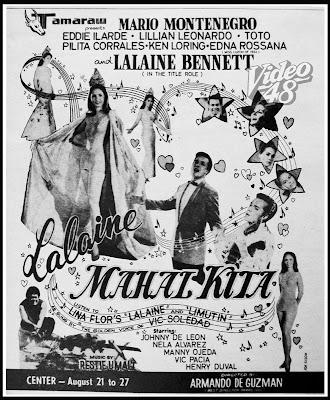 Can we exchange link www.wowsurigao.com and buzz me if you done so that we can link your site too.

What happened to Ronald Remy?
Seems like his movie career was cut short. Who was he married to?
Thanks.